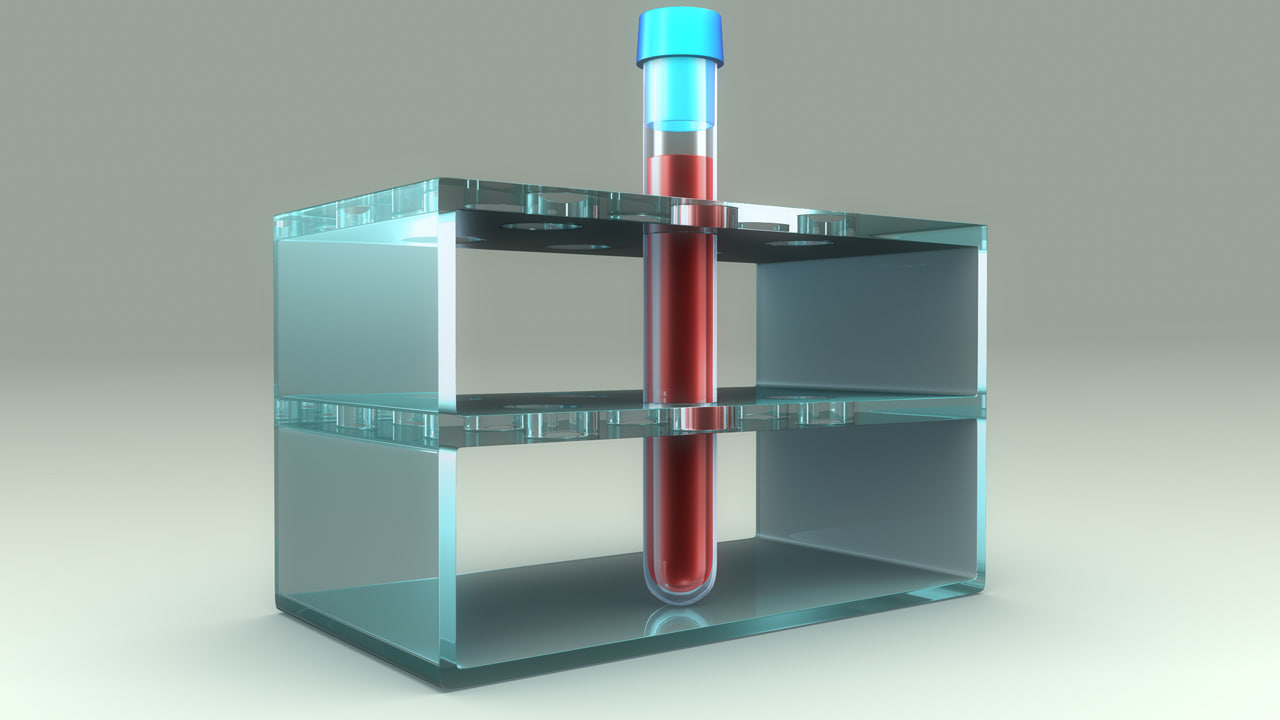 The study find that the developed a chip made of carbon nanotubes that can capture circulating tumor cells (CTCs) of all sizes and types, and can do so with far greater sensitivity than existing technologies. The unique design of the device makes it possible to easily identify and even culture the Blood cells; which could make it possible to detect early-stage tumors, predict the course of a cancer; and monitor the effects of therapy.

Details of the new technology are reported in the journal Lab on a Chip (“Liquid biopsy using the nanotube-CTC-chip: capture of invasive CTCs with high purity using preferential adherence in breast cancer patients”) by a team consisting of researchers at WPI, the Department of Neurological Surgery at the University of Massachusetts Medical School; and the James Graham Brown Cancer Center at the University of Louisville School of Medicine. Balaji Panchapakesan; professor of mechanical engineering at WPI, is the project lead.

High cancer mortality rates are largely attributable to tumors developing undetected until they reach advanced or inoperable stages; and to metastasis (when tumor cells travel through the bloodstream and initiate new tumors in other organs). But Scientists have long sought a method that can reliably snare tumor cells as they travel through the bloodstream. Such technology could make it possible to detect cancers at very early stages, when treatment is more likely to be successful; and to spot the genetic changes that tumor cells undergo when a cancer is beginning to metastasize.

The shedding of CTCs

“Isolating CTCs with high purity is a significant challenge, akin to finding a needle in a haystack;” Panchapakesan said. “These cells comprise as few as one to 10 cells among a billion blood cells, and the shedding of CTCs from tumors is a highly discontinuous process.” A number of research labs and companies have created so-called liquid biopsy devices, but the devices currently available have important limitations; Panchapakesan said.

These include low sensitivity; the inability to trap CTCs of all sizes and types, or to capture clusters of CTCs along with individual cells; difficulty in retrieving captured cells from the devices for laboratory analysis; and high manufacturing costs. In addition, contamination of captured CTCs by white blood cells, which are similar in size to and can be mistaken for CTCs, is a problem for many liquid biopsy devices. The device developed by Panchapakesan’s team, described in the Lab on a Chip paper, has none of these limitations.

The centerpiece of the device is a layer of carbon nanotubes that lines the bottom of a small well formed in a silicon/glass wafer. Panchapakesan says the chip design takes advantage of a natural tendency of CTCs to attach. “In order to travel to a distant site in the body and start a new tumor,” he said, “CTCs need the ability to attach in an environment that is not conducive to attachment. Therefor In previous research, we have shown that they will attach preferentially to carbon nanotubes; but that white blood cells will not, by and large.”