An Insight Of Mixed Lineage Leukemia 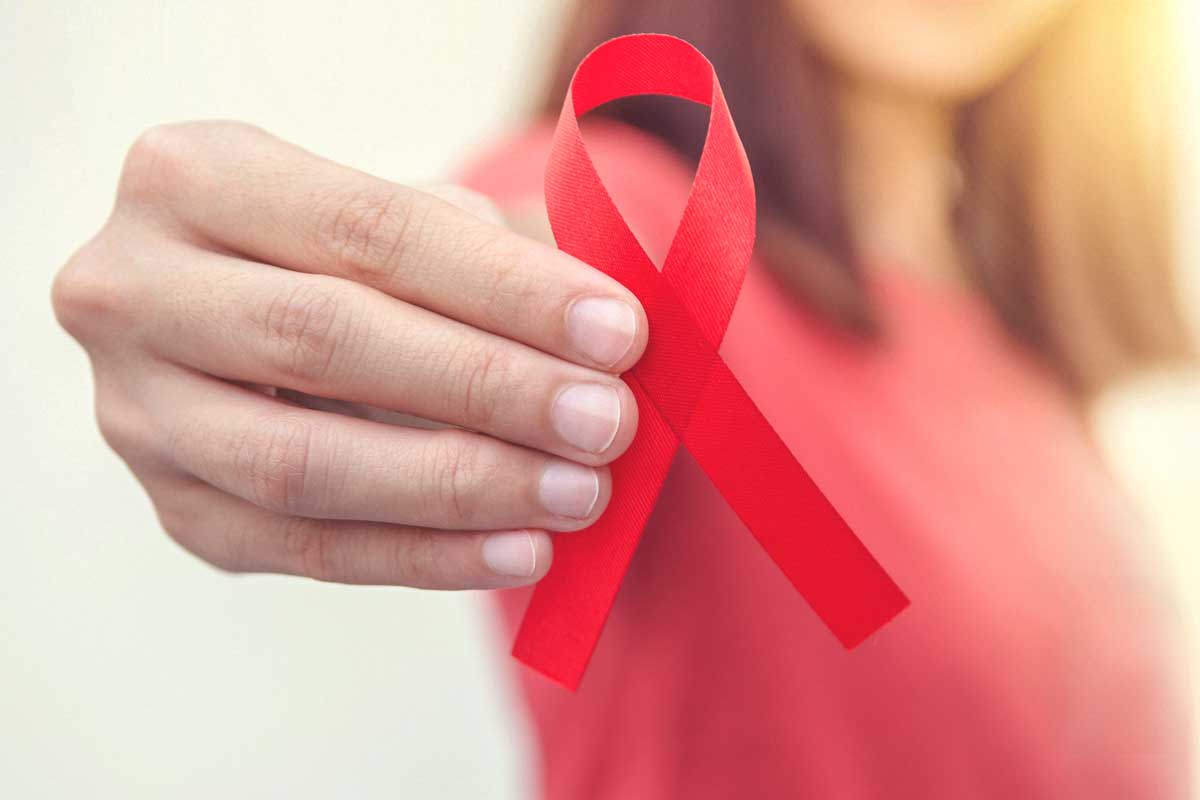 Childhood leukemia is a diagnosis that no family ever wants to endure. While the treatment of most types of leukemia has improved steadily over the years, a few specific types remain very difficult to treat.

One of these is called "mixed lineage leukemia," and for children affected by this cancer, their chance of survival is only around 50 %. A team of researchers led by Václav Veverka (IOCB Prague, Czech Republic), Zeger Debyser (KU Leuven, Belgium), and H. Courtney Hodges (Baylor College of Medicine, TX, USA) has recently uncovered a significant new vulnerability of mixed lineage leukemia.

This chromatin tethering activity is hijacked in two important disease settings: HIV and mixed lineage leukemia. Unfortunately, until now little was known about the biological regulation of LEDGF/p75's interaction to binding partners, which limited the development of therapeutic targeting of LEDGF/p75 in human disease.

This allowed them to identify previously unknown direct interactions between LEDGF/p75 and other major transcriptional regulatory factors. These factors are well known in the world of gene regulation and include major regulators such as the Mediator complex.

Their findings demonstrate that LEDGF/p75 participates in a much larger network of factors involved in transcription elongation than what was previously recognized. Importantly, they also revealed for the first time that phosphorylation strongly modulates binding between LEDGF/p75 and its interaction partners from an enzyme called casein kinase 2.

This breakthrough allows researchers to target LEDGF/p75 interactions, which can be used to develop entirely new therapeutic strategies against mixed lineage leukemia.