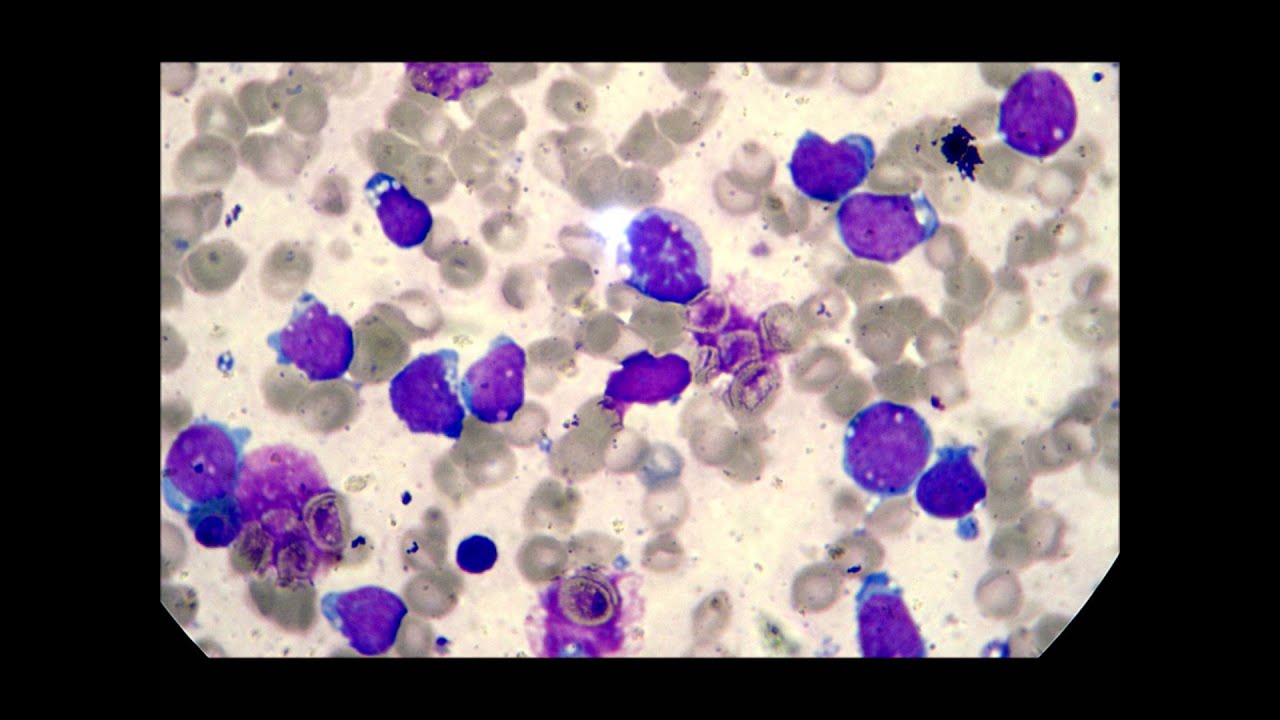 If it were up to John Cris Lauron, his daughter Jaira, who was diagnosed with acute lymphocytic leukemia in February 2016, would be his only child. “I am scared of having another one. What if he or she has the same disease For someone like me who is poor, it is indeed hard when your child gets sick;” Lauron, 30, told the Inquirer.

He makes a living as a fisherman in Pagbilao, Quezon province, where he and partner, Ruby, are raising Jaira; who is now 10 years old. They live with his parents. Lauron said that Jaira stopped going to school right after she was diagnosed because she had to undergo chemotherapy at Philippine General Hospital (PGH) in Manila. But Ruby made sure that her daughter kept up with her studies by borrowing her nieces’ school books.

“Jaira’s cousins will be in Grade 4 this coming school year and she will be only in Grade 2 but my daughter is happy and excited about going back to school;” Lauron said. But before she does, Jaira must undergo two more chemotherapy sessions to complete the 12-cycle treatment doctors had prescribed for her.

She will undergo her 11th session on April 30 under the PGH’s maintenance program. Each session costs P15,000. Her family will also need to raise an additional P22,000 for her bone marrow, MRI and CT scan tests.Those who would like to help Jaira can deposit their donations in her father’s Land bbank account (John Cris Lauron, account # 0596 1731 44).

Lauron can be contacted at 0930-0120394. Leukemia is a cancer of the blood or bone marrow. Bone marrow produces blood cells. Leukemia can happen when there is a problem with the production of blood cells. It usually affects the leukocytes; or white blood cells.

It is most likely to affect people over the age of 55 years; but it is also the most common cancer in those aged under 15 years. In the United States; 62,130 people are expected to receive a diagnosis of leukemia in 2017; and around 24,500 deaths will likely be due to this disease. Acute leukemia develops quickly and worsens rapidly, but chronic leukemia gets worse over time.

Leukemia happens when the DNA of immature blood cells, mainly white cells, becomes damaged in some way. This causes the blood cells to grow and divide continuously; so that there are too many. Healthy blood cells die after a while and are replaced by new cells, which are produced in the bone marrow.
The abnormal blood cells do not die when they should. They accumulate; occupying more space. As more cancer cells are produced; they stop the healthy white blood cells from growing and functioning normally, by crowding out space in the blood. Essentially, the bad cells crowd out the good cells in the blood.