Why Your Doctor’s Lab Coat Could Be Bad for Your Health! 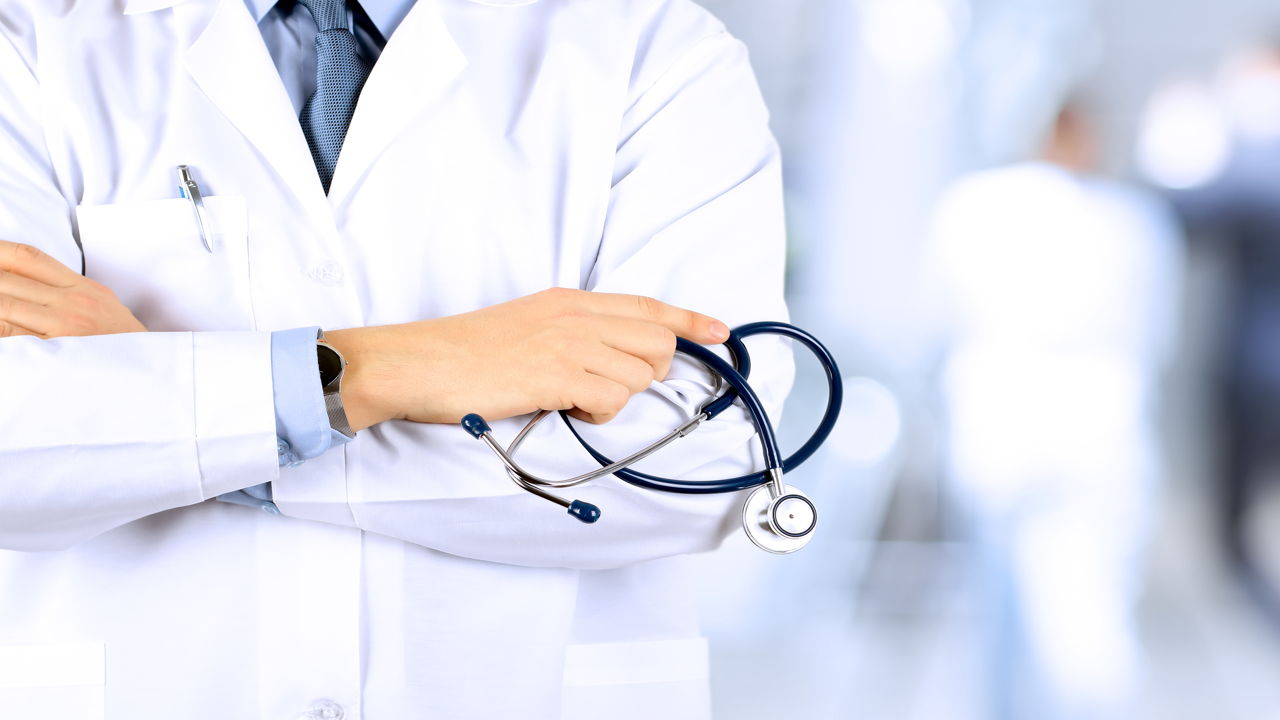 When we think about doctors, the white lab coat is often one of the first things that come to mind. In fact, many of us do not feel comfortable seeing doctors who dress without them. Yet this symbol of the medical profession may be a breeding ground for deadly bacteria. New research suggests that the lab coat is; often contaminated with bacteria; including pathogens linked to a number of hospital-acquired infections; (HAIs) and bacteria which is drug-resistant.

The link between contamination with bacteria to what doctors wear

The research found that 16% of white coats are; contaminated with methicillin-resistant Staphylococcus aureus (MRSA) and 42% with the gram-negative class of bacteria; which includes E. coli and chlamydia trachomatis. Such bacteria is linked to a range of conditions; including sepsis and pneumonia. In India, HAIs are on the rise with one infection occurring for every four hospital visits. In the case of sepsis, 63 percent of patients die in the intensive care unit (ICU).

The study does not just link contamination with bacteria to what doctors wear. Equipment such as stethoscopes and even personal devices like tablets and mobile phones can also become contaminated. Handwashing becomes especially important when it comes to handling equipment and preventing the spread of viral infections. Meanwhile, ensuring white coats and other items of clothing worn on the job are washed regularly is key to preventing the spread of bacteria.

“The infrastructure in India is different”

It has also been; suggested that switching to a short-sleeved; white coat could make a difference. This is not the first time white coats have been the subject of controversy. Long-sleeved white coats were earlier encouraged to be banned to stop the spread of infections. A 2015 article published in the British Medical Journal said“Many of these findings that incriminate doctors’ white coats come from locations outside India, with higher standards of cleanliness and hygiene.”

“The infrastructure in India is different, and more research is; needed to understand the harm that white coats cause here; which is likely to be greater. In India changing areas in hospitals are rare; because of space constraints, so white coats; are commonly worn by students coming from college and outside the hospital. They are also often left on chairs, tables, and in corridors. Doctors and medical students tend to wear their white coats to the library, the cafeteria, the toilet, and so on.”

“In many cities in India some junior doctors are now wearing white coats in shopping malls and cinemas too, and then they enter sterile zones in the hospital in the same attire.”A rethink of how doctors dress could; be one way of improving patient safety in India. While the white coat may is often thought of as reassuring; it many instances this perception belies the reality that; it could actually pose a danger.