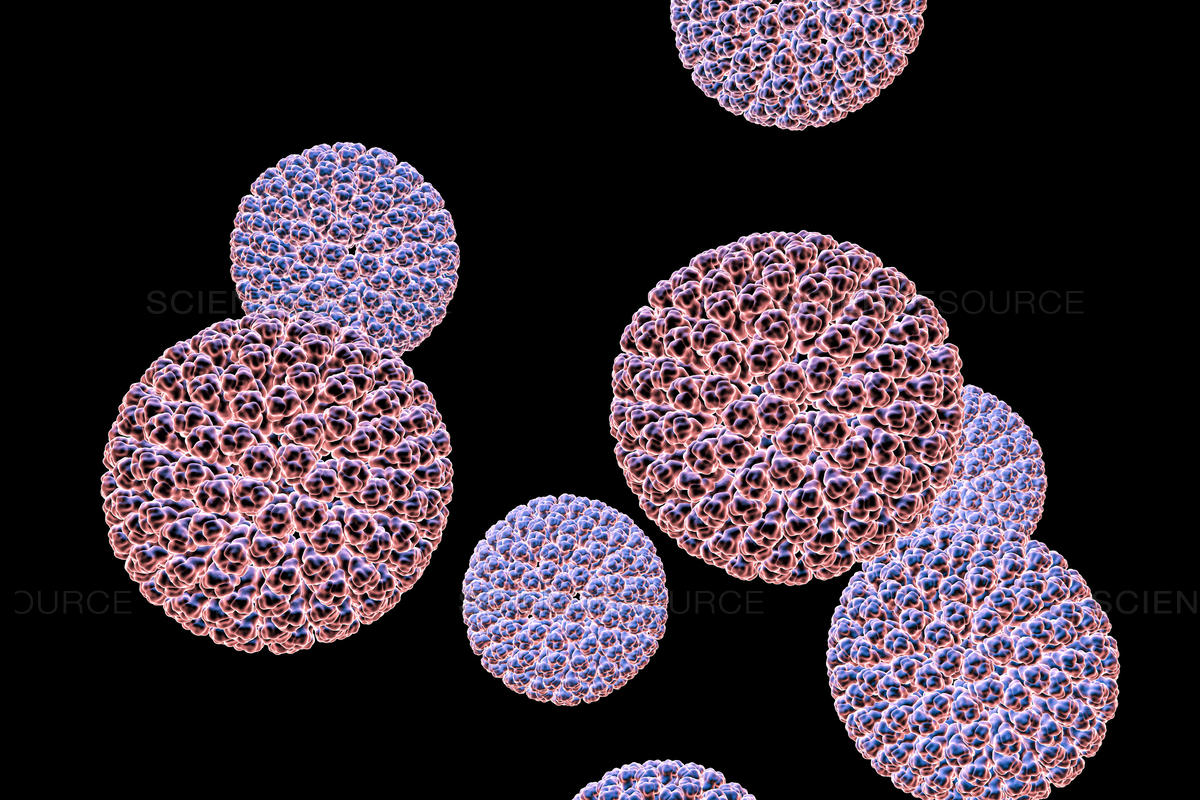 The researchers studied norovirus and rotavirus—hard-to-treat viruses that are the most common cause of stomach illness, or gastroenteritis, and that afflicts millions of people each year. The viruses cause symptoms ranging from diarrhea to abdominal pain and can sometimes result in death, particularly among young children and the elderly.

"This is a really exciting finding in the field of virology because it reveals a mode of virus spread that has not been observed among humans and animals," said study leader Nihal Altan-Bonnet. "We hope that it will provide new clues to fighting a wide range of diseases involving many types of viruses, including those that cause gastrointestinal illnesses, heart inflammation, certain respiratory illnesses, and even the common cold."

The study was supported in part by the Intramural Research programs of the NHLBI and the National Institute of Allergy and Infectious Diseases (NIAID), both part of the National Institutes of Health. It is featured as the cover story of Cell Host & Microbe and is scheduled for online publication on August 8.

Until a few years ago, most scientists believed that viruses, particularly those responsible for stomach illnesses, could only behave as independent infectious agents. However, in 2015 Altan-Bonnet and her colleagues showed that polioviruses could transmit themselves in packets, or membrane-bound vesicles containing multiple virus particles.

The scientists compared this new model of viral transmission to a Trojan horse: A group of membrane-bound viruses arrives at a host cell and deposits viruses in the cell while dodging detection by the immune system. The scientists did not know whether this system applied to animals and humans, or how effective these packets were in infecting host cells.

To find out, they focused on rotaviruses and noroviruses, which mainly get spread by accidentally ingesting tiny particles of an infected person's stool—through, for example, contaminated food or liquids.

The researchers obtained fecal samples of humans and animals (pigs and mice) and found that the viruses are shed in the stool as virus clusters inside membrane-bound packets. In addition, they found that these virus-containing vesicles were significantly more infectious than the free, unbound viruses within the samples.

The researchers determined that the high level of infectiousness was likely due to the vesicles delivering many viruses at once to the target tissues; protecting their viral cargo from being destroyed by prolonged exposure to enzymes, and possibly by making their viral cargo invisible to the antibodies that are in the stool or gut of the host.

More studies are needed, but the extreme potency of the virus packets, they said, has a clear consequence: it not only enhances the virus' ability to spread more aggressively; it also increases the severity of the disease it causes.

"Our findings indicate that vesicle-cloaked viruses are highly virulent units of fecal-oral transmission and highlight a need for antivirals targeting vesicles and virus clustering," Altan-Bonnet noted. Handwashing with soap and water helps prevent the spread of viruses.