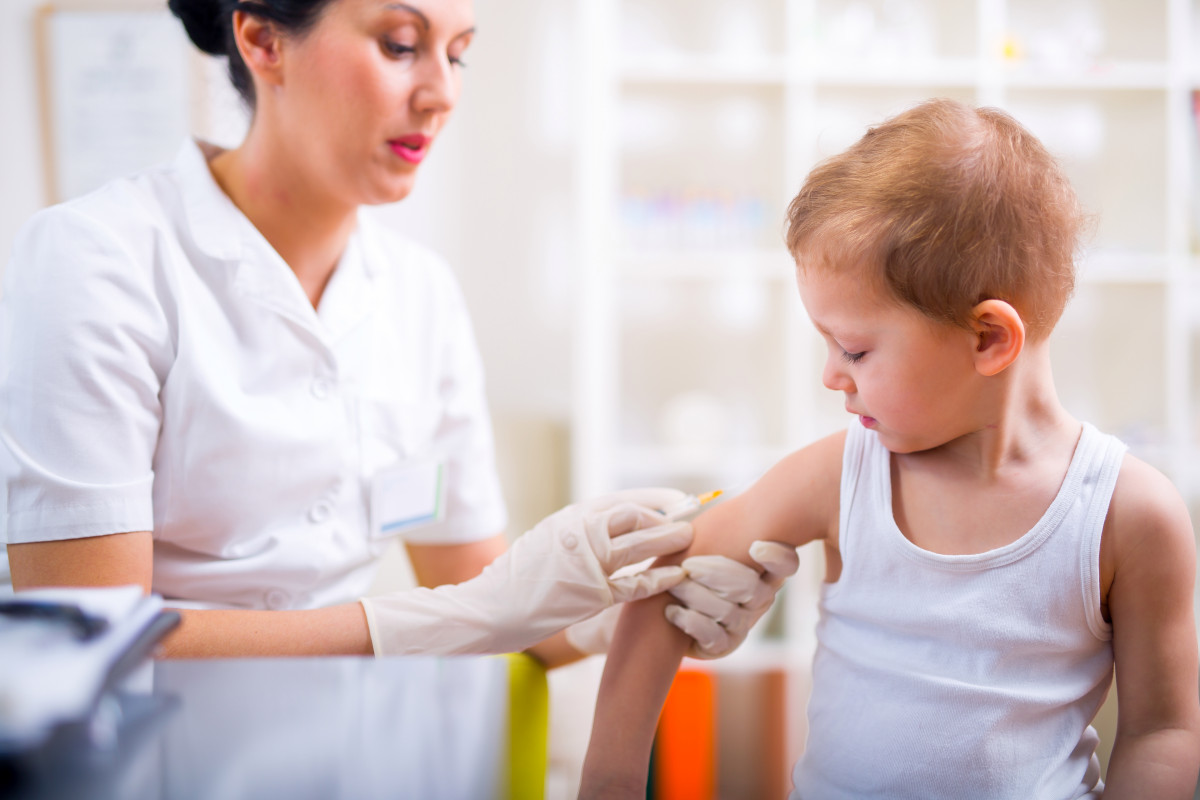 The Institute for Health Metrics and Evaluation (IHME) Global Burden of Disease study showed that meningitis deaths reduced by just 21% globally between 1990 – 2016, whereas other preventable diseases such as measles, tetanus, and diarrhea due to rotavirus saw declines of 93.0%, 90.7%, and 57.9%, respectively, suggesting that progress in meningitis could have been substantially faster. The number of current cases of meningitis increased during that period, from 2.5 million in 1990 to 2.82 million in 2016, due to increasing population size.

The highest concentration of cases and deaths from meningitis was found in the sub-Saharan African countries that are collectively known as the "meningitis belt". This is despite a huge progress in reducing meningococcal group A disease by 99% in the meningitis belt through the MenAfriVac vaccination program.

Meningitis Research Foundation, co-authors of the analysis, state that to make faster progress, particular attention should be given to: developing vaccines with broader coverage against the bacterial causes of meningitis; making these vaccines affordable to the developing countries that are most affected; improving vaccine uptake; and improving interventions such as access to low-cost, rapid diagnostic tests and treatments.

IHME's Dr. Nicholas J. Kassebaum, commented: Declines in the incidence and mortality of meningitis have lagged far behind those of other vaccine-preventable diseases, such as diarrhea and lower respiratory infections. It is likely that the growing number of meningitis survivors with lifelong disabilities are living in communities without the resources or programs to support them. "

Study author Linda Glennie said: This research shows that a huge number of people are still being affected by this dreadful disease. Vaccination is the only way to prevent meningitis and despite major progress over the last 20 years, large epidemics have occurred recently showing that meningitis is very far from being defeated.

"Meningitis spreads around the world and we need a coordinated effort to defeat it. We need faster progress, similar to that achieved with measles, tetanus, and diarrhea due to rotavirus. This year the World Health Organization launched an expert taskforce to develop a global roadmap to defeat meningitis by 2030, and MRF is delighted to be taking part. This taskforce is a crucial step towards defeating meningitis for good. "