The Next Government Can Tackle Jobs, Health And Farm Crises 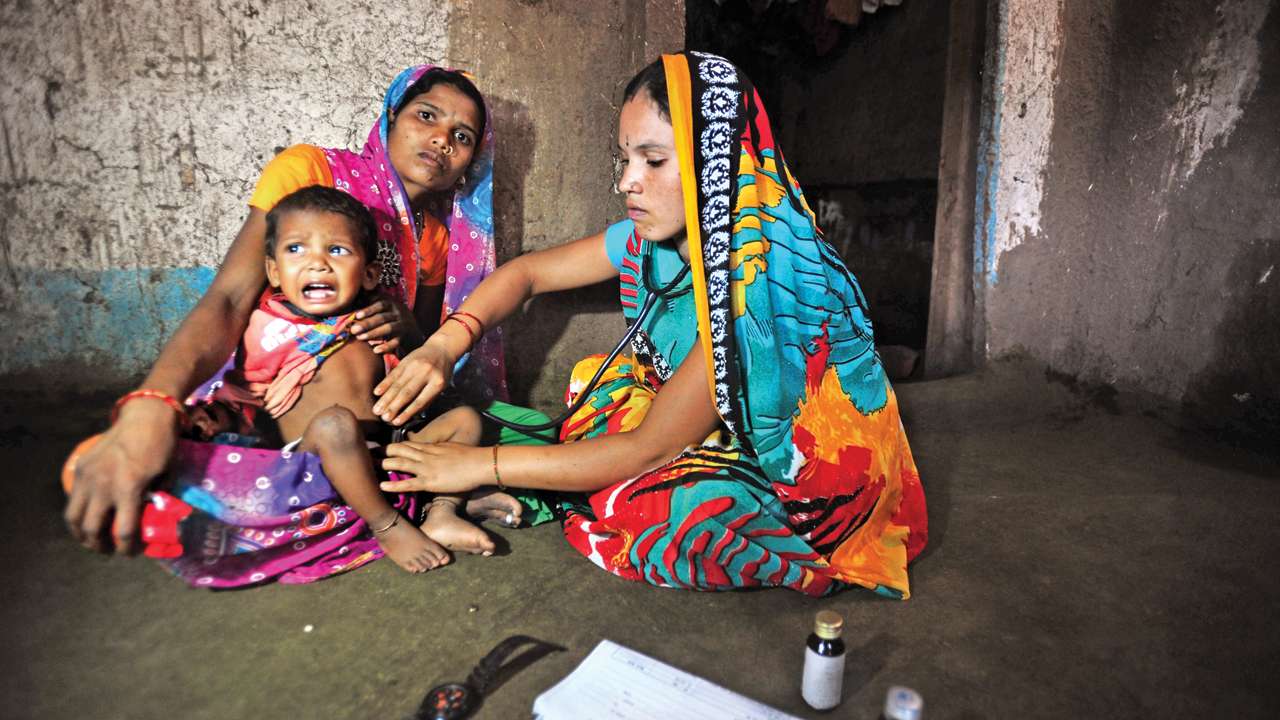 Since the pre-election code of conduct is now in force governments cannot announce new policies. Yet elections often provide the opportunity for the rest of us to think about new directions for the country. I’ll take this opportunity to suggest a small selection of economic policy directions which cry out to be adopted, and to which most political parties have not paid enough attention.
First, take the issue of agricultural distress to which politicians have responded with desperate short-term sops, like raising support prices for a handful of crops and institutional loan waivers (both of which mostly help better-off farmers) and some income support for small farmers, leaving out vast numbers of landless workers (in any case it is difficult to identify small farmers in many states where the land records are poor) – these are all at best palliatives.

The long-term solutions are well-known but neglected: drastically reducing the current input; subsidies which mostly go to the better-off; apart from causing serious environmental damage, and investing in rural infrastructure like roads, irrigation, warehousing, cold storage, etc. Policies to open up all marketing channels for farm products, thus disabling the current cartelised markets, and to facilitate the formation of farm companies and cooperatives to stem the adverse effects of declining land size are increasingly imperative.

The main reason nearly half of India’s labour force is trapped in low productivity agriculture is the lack of productive job opportunities in non-farm occupations. The false hope the current government gave to our bulging young population on the employment front and the pathetic attempts to hide the data now should not detract our attention from the fact that productive employment has been a problem for many decades. The relaxation of labour laws in several states has not particularly helped.

The job crisis is so severe and potentially so explosive that some measures like wage subsidies or tax credit for hiring new workers and some form of urban employment guarantee on public works and civic programmes, somewhat similar to MGNREGS, are immediately called for. Also, the rural MGNREGS by law should be, but actually is not, an on-demand programme; currently in most states there is a large unmet demand for this programme, apart from delays in wage payments dampening the demand.

Over time our whole secondary education system has to be largely restructured and channelled to a mass-scale vocational training programme; otherwise many of the jobseekers will remain unemployable. Like the employment problem there are looming severe problems in environment; and in crumbling urban infrastructure and congestion; yet these are hardly ever election issues. Another area where life-and-death issues have strangely evaded electoral concern; over many decades is that of public health; in acountry groaning under one of the world’s largest disease burdens.
The current government is pushing Ayushman Bharat; an under-funded and over-hyped programme of insurance; for hospital indoor expenditure for the poor.  This is in some way a scaled-up form of old insurance schemes like RSBY; with a great deal of perverse incentives for unnecessary medications and surgeries; and in any case they had not taken off in many poor north Indian states. In general India has yet to debate seriously at the political level; why a subsidised private insurance model to cover only about 40% of the population; and that too not for their more substantial expenses on drugs and outpatient visits; preferred; to other models of universal healthcare with larger risk pools; bringing down costs.

For far too long our welfare politics; pre-occupied with anti-poverty programmes; but large numbers of people even above the poverty line; face all kinds of brutal risks in life. To provide some minimum economic security against such risks; apart from boosting the autonomy of women in the family; the idea of an unconditional basic income supplement has been proposed. All of the proposals above will cost large sums of money. The funding will necessitate a large-scale reform of our current subsidies and direct taxes. Finally, there are two non-economic policy matters seriously impinging on the economy.

Power remains over-concentrated in the PM’s office, choking decision points and making a mockery of the oft-repeated rhetoric of ‘cooperative federalism’; political loyalty and seniority rather than performance dictate promotion of bureaucrats; public sector enterprises and regulatory bodies for private sector operations remain ‘independent’ only on paper; effective decentralisation from the state level to the village and municipality levels remains weak, and so on. So, the other non-economic issue relates to the general atmosphere of hate and intolerance that the current regime has fostered, eroding the trust and cooperation on which the successful operation of any modern economy and the thriving of enterprise at all levels crucially depend.