Tech & Insurance: To Rule The Future Of Healthcare 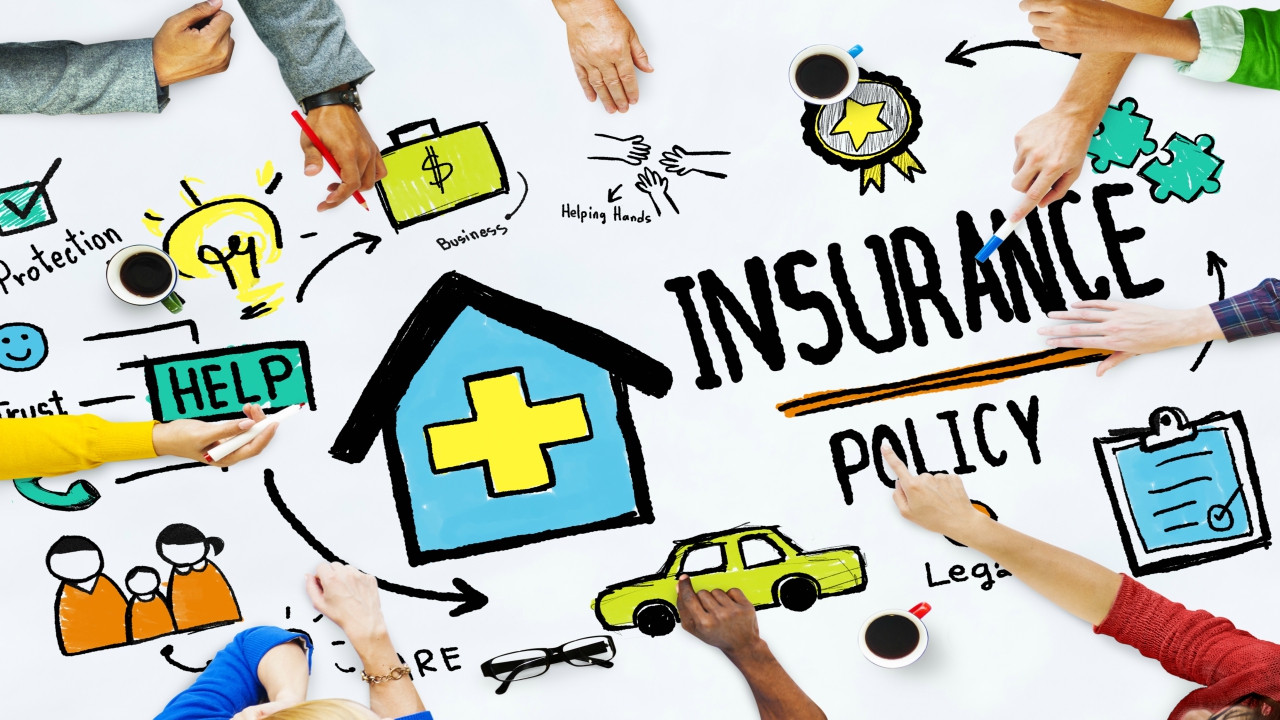 Health insurance remains one of the under-penetrated segments in India with only 25-30% of Indians having health insurance. However, like in every other field, technology is likely to play an integral part even in the insurance sector. Even the insurance regulator is batting for the use of wearable devices for life and health insurance policies; which can provide a regular stream of data about the policyholder.
Insurance Regulatory and Development Authority of India (IRDAI) had formed a working group to examine innovations in insurance involving wearable or portable devices last year. It has examined a range of devices, including fitness bands, skin patch sensors, smart contact lenses and implantable devices among others. This move is significant not only from the policy holders and insurers point of view but also for the health insurance sector in India.

According to the data from General Insurance Council, gross direct premiums underwritten by non-life insurers in the health segment stood at Rs 24,783.51 crore for the April-October 2018 period. Health insurance is the second most important segment having a market share of 25.8% after motor insurance which has a market share of 37.3%. Bringing in technology and use of wearables in health insurance will have a critical role in risk assessment and improvement.

Wearables will have a critical role

Right now, insurers have access to point-in-time data through medical tests, which are often not satisfactory for risk assessment on an ongoing basis. The usage of data from wearables in health insurance will have a critical role in risk assessment and improvement. Non-availability of electronic health records or any other common repository of health data makes the process of risk assessment even trickier for insurers. Even now, once a policyholder is on-boarded by an insurer, the insurer has no actual way of tracking and promoting healthy living.

Wearables can play a crucial role in this setting by providing a regular stream of health data to the insurer. In terms of innovation, few of the insurers have started offering products; that prompt policyholders to stay fit and give lower premiums if they fulfill the criteria.  Popularly known as wellness programs, these policies help policyholders get benefits to the tune of 10-30% if they remain healthy. Such programs aid two purposes – these wellness programs teach a healthy lifestyle among policyholders, and help create a portfolio of healthy policyholders, which could eventually reduce incoming claims for insurance companies.

This technology advancement can also lead to better claims and improving underwriting risks.  We have seen several insurers in non-life segments that telematics in motor segments. However, technology can bring in much relief for insurers and policyholders in terms of claims settlement. This is one of the significant areas in which technology can improve for an insurer is claims segment. Claims are a significant aspect for insurers.

Insurers are embracing wearable technology to improve claims such as costs, exposure, fraud detection, customer interaction and satisfaction; whilst also identifying associated risks. With accordance to the intervention of technology in the claim cycle; there was seen considerable growth in Net Incurred Claims Ratio (ICR). According to IRDAI annual report 2016-17, the trend of increase in net incurred claims ratio continued in 2016-17.

The Net ICR has consistently gone up from 94% in 2012-13 to 106% in 2016-17. Among the various classes of health insurance business; the Net ICR is high for Group Business (Other than Government Business); which was more than 100% for each of the preceding five years and consistently increasing over the same period.

However, with insurers getting data of policyholders there might be frauds or data misused; which should be addressed by insurers in a serious way. There can be likely challenges if insurers use the data gathered from wearable’s or portables for purposes other than those permitted. Insurance companies shall develop healthy internal monitoring mechanisms to ensure that data leakages do not take place as this data could be changed for some monetary benefits.
Along with handling the security concerns; it is also significant to launch insurance plans at an economical plan with added benefits. The introduction of such plans would help in increasing the penetration of Health Insurance in India. One such initiative was taken by the government; which came up with Ayushman Bharat-Pradhan Mantri Jan Arogya Yojana (AB-PMJAY) last year. The announcement of Ayushman Bharat-Pradhan Mantri Jan Arogya Yojana (AB-PMJAY) last year has provided hospital treatments to 6.85 lakh patients. With much-needed changes in the insure-tech space; Indians are likely to get health insurance at an affordable price in the years to come.