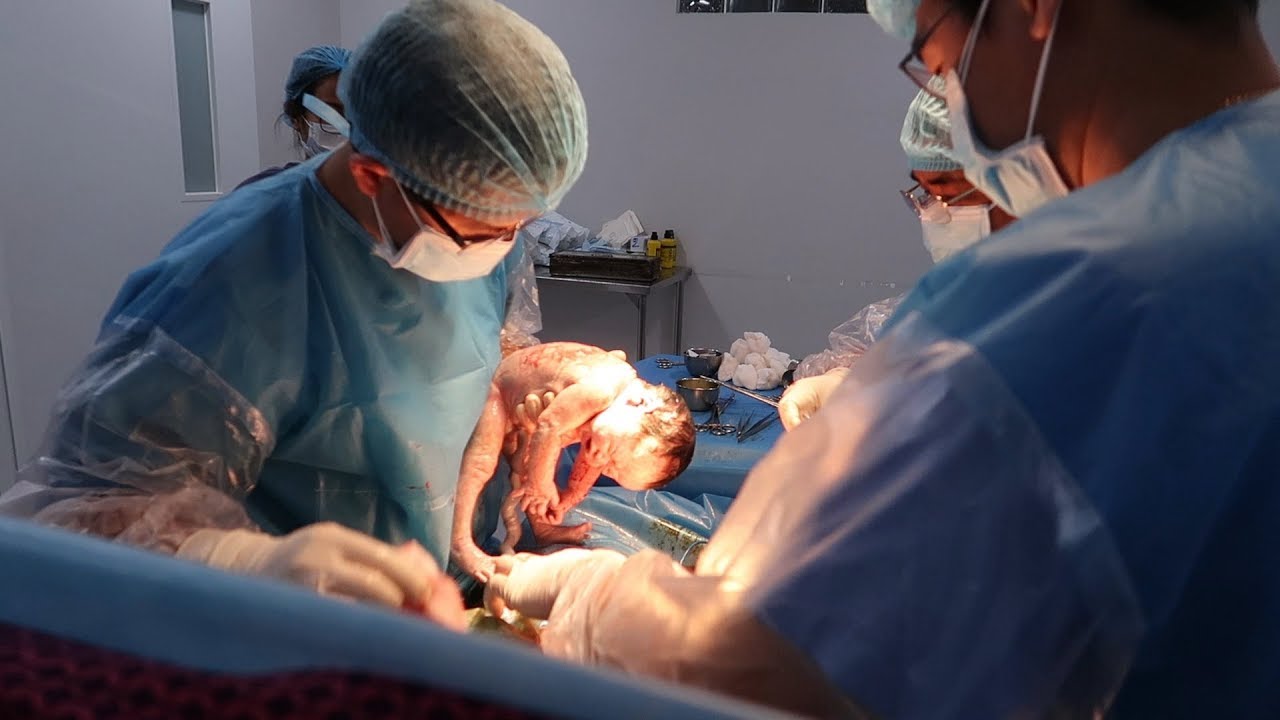 Had India fallen prey to the epidemic of cesarean currently affecting many countries in the world? Thanks to the data issued from the latest National Family and Health Survey, Christophe Z. Guilmoto and Alexandre Dumont, both IRD researchers, have been able to chart some of the main trends and differentials. What do we know about cesarean sections; also called C-sections; in India when the country still lacks any reliable hospital statistics? With still a lot of deliveries taking place at home and no national system to track them; it would seem difficult to assess the situation.

The number of cesarean deliveries performed in India

However, the data derived from the latest National Family and Health Survey; conducted in 2015-2016 shed a lot of light on childbirth practices across the country. A study by IRD researchers has recently examined existing evidence and been able to chart some of the main trends and differentials. “A first finding of this study relates to the rapid increase in the number of cesarean deliveries performed in India since the last survey conducted in 2005-2006, a transformation linked to the increasing proportion of women delivering in hospitals”, declares Christophe Z. Guilmoto, demographer at Ceped research unit.

A total of 17.2 % of births in India were estimated to have been delivered by cesarean in 2010-16. This cesarean rate is already above the benchmark of 10-15 % proposed by WHO and above levels observed in richer countries such as the Netherlands or Finland. A second finding is that this national average of 17,2 % conceals considerable variations across social categories and regions. Many regions still lack access to adequate maternal facilities and cesarean rates in states such as Bihar or Madhya Pradesh lie below the 10% level advanced by WHO. But the situation appears even more critical among the poorest quintile of the population, leading to extreme inequality in the access to cesarean within the country.

C-section will continue to increase in the future

“During the same period, more than a third of the births; delivered by cesarean section among the richest quintile; and in several states of South India; such Andhra Pradesh, Kerala and Telangana -with rates above 50% reported in some districts”; underlines Alexandre Dumont, epidemiologist in the same unit. Such elevated rates point to the frequent use of surgical deliveries among low-risk pregnancies; especially in private facilities-this in spite of potential complications such as infection or hemorrhage. All in all, the study estimated that the shortfall of cesarean deliveries; in the poorest regions represented 2.2% of deliveries in 2010-16; while the excess observed in more prosperous populations accounted for 7.0% of them.

This analysis highlights the double burden facing today; India’s health authorities: on the one hand; the need to improve access to secure deliveries; in many districts of North India and among the poor; in order to reduce maternal and neonatal mortality; and on the other hand, the challenges presented by the growing overuse of cesarean deliveries in more advanced parts of the country. For the researchers, current trends and India’s economic progress suggest that the proportion of births delivered by C-section will continue to increase in the future well above medically-justifiable levels unless efforts are made to curb the over-medicalization of childbirth.