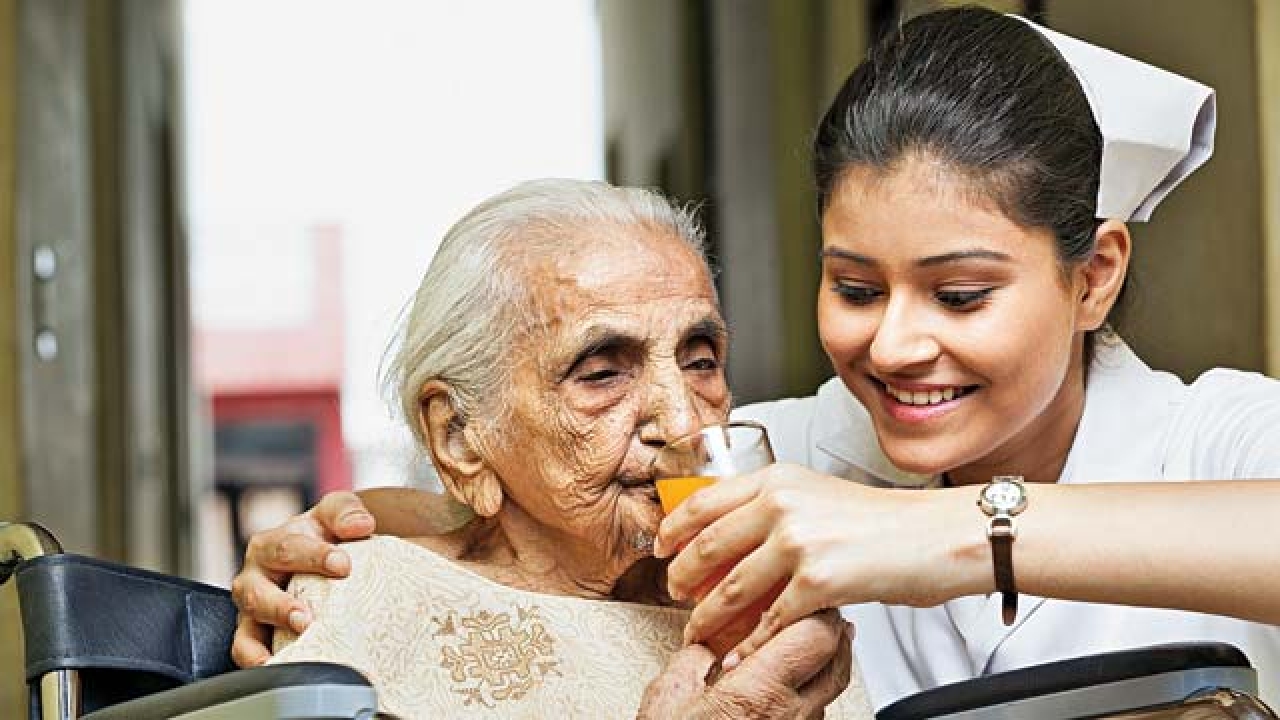 This is the concluding part of a four-part IndiaSpend-Observer Research Foundation series on data; healthcare and public policy. As the Narendra Modi government returns to power; we look at the resource constraints that the new dispensation has to address in India’s healthcare.

Given its continent-like diversity, India is undergoing epidemiological; but nutritional and demographic transitions in a staggered fashion, with very large state-level variances; recent research by the Observer Research Foundation shows. But new challenges posed by non-communicable diseases, as we said; are posing an additional burden on the healthcare delivery system; which is still gear more towards the communicable; maternal, neonatal and nutritional health conditions. Adapting to the fast-changing disease transition requires significant additional financial resources within the health sector.

The Niti Aayog, the government’s policy think-tank, developed a Health Index in 2018; to instill a spirit of co-operative; and competitive federalism between the Centre and states. But along with outcomes and governance issues that were discuss in previous articles in the series; key inputs and processes was the third sub-domain the index explore. Among other things, this sub-domain explored issues of staff shortages and delays in funds transfer.

But the proportion of vacant healthcare provider positions in public health facilities; is an important indicator explore under this theme. Vacancies of key health staff are linked with both access to healthcare services; as well as their quality, according to the Niti Aayog report.

The vacancy status vis-a-vis the total sanctioned positions for both regular and contractual healthcare providers; for key positions in public health facilities including auxiliary nurse/midwives (ANMs); but at sub-centers (SCs), staff nurses at primary health centers (PHCs) and community health centers (CHCs); medical officers (MOs) at PHCs, and specialists at district hospitals (DHs) was explored as part of the index.

The vacancy of staff nurses in PHCs and CHCs was highest in Jharkhand (75%); follow Sikkim (62%) Bihar (50%), Rajasthan (47%) and Haryana (43%); all but one (Rajasthan) currently ruled by the BJP and its allies. National Capital Territory of Delhi (NCT Delhi), currently ruled by the Aam Aadmi Party, was the sixth worst with 41% vacancy.