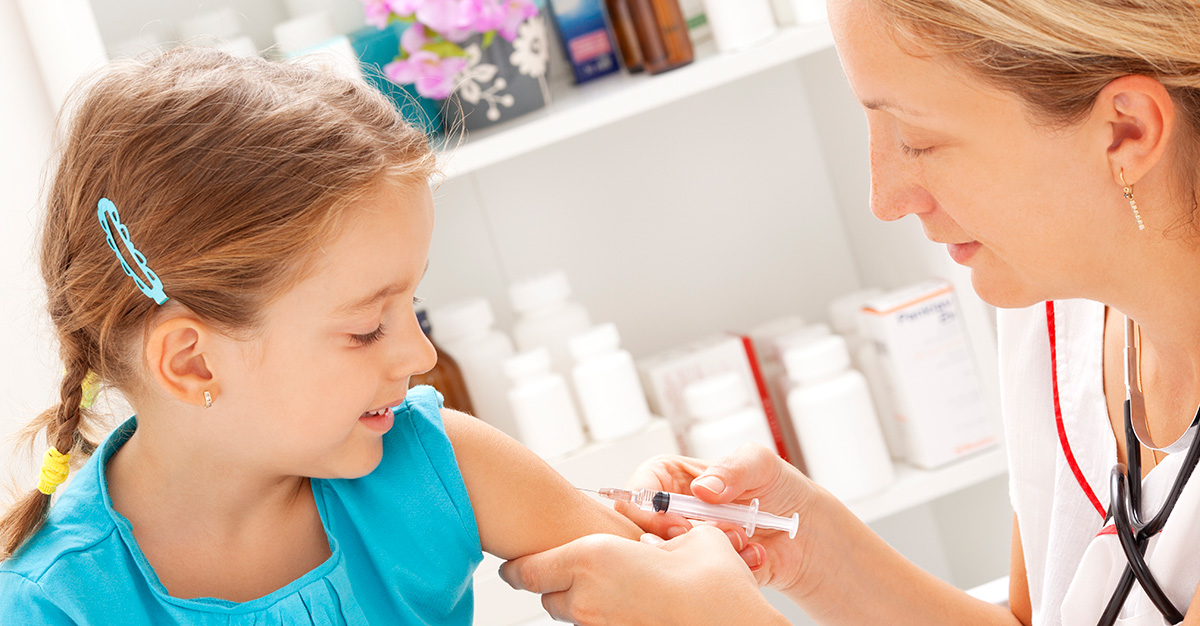 A comprehensive review of the scientific literature surrounding the psychology of vaccinations has shown that shaping behavior rather than trying to change minds is far more effective at persuading people to get immunized.

"There is very little evidence to suggest that we can change people's beliefs or knowledge in a way that will lead to increased immunizations," said study co-author Allison Kempe.

"What the evidence shows is that interventions tied to directly facilitating vaccination and changing behavior without trying to change beliefs are the most effective."

Those interventions, she said, include things like sending vaccination reminders by calls, mail or texts, using standing orders and presumptive announcements that patients are due for vaccination in the primary care site and generally reducing barriers to immunizations.

At the policy level, school and daycare vaccine requirements and more stringent criteria for vaccination exemptions have been very effective.

While less than 3% of parents refuse to vaccinate their children, they can have an outsized impact on others via the media and other social networks. Others accept the science of vaccination but fail to get the full course or get them on time.

Kempe, who directs the Adult and Child Consortium for Health Outcomes Research and Delivery Science (ACCORDS) at the CU School of Medicine, said the study illustrates that trying to change people's minds or worse, arguing with them, rarely works to increase vaccinations.

"Simply providing educational information to people about vaccines or trying to confront myths they might have heard about vaccines tend to be ineffective at changing vaccination behaviors and can sometimes backfire."

"Countering misinformation directly can actually reinforce false beliefs so we need to be careful how we do it," Kempe said. "When correcting misinformation, research shows it is best to state clearly and often what is true in a way that matches people's intuitive beliefs rather than directly countering their beliefs."

One way of doing this, she said, is through motivational interviewing techniques which have shown promise as a way to better counter misinformation and possibly change vaccination behavior.

These techniques involve first acknowledging a parent's concern, then identifying potential motivations for vaccinations based on the parent's own feelings.

According to the study, psychology offers three general propositions for understanding and intervening to increase vaccine rates. The first is that thoughts and feelings can motivate getting vaccinated.

The second proposition is that social processes can motivate vaccination. Studies have shown that social norms can in fact influence immunizations, few interventions examined whether they increase vaccination rates.

The third idea is that interventions can directly facilitate vaccinations by leveraging, but not trying to change, what people think and feel. These interventions are the most influential and common in current scientific studies.

Kempe said she was surprised by how little information is available in the scientific literature about what actually works to persuade people to get vaccinated.

In publishing this study, he writes, the authors "are performing a service to society by integrating the disconnected literature on psychological theories and vaccination, which can inform practical interventions to address the challenges of vaccination."