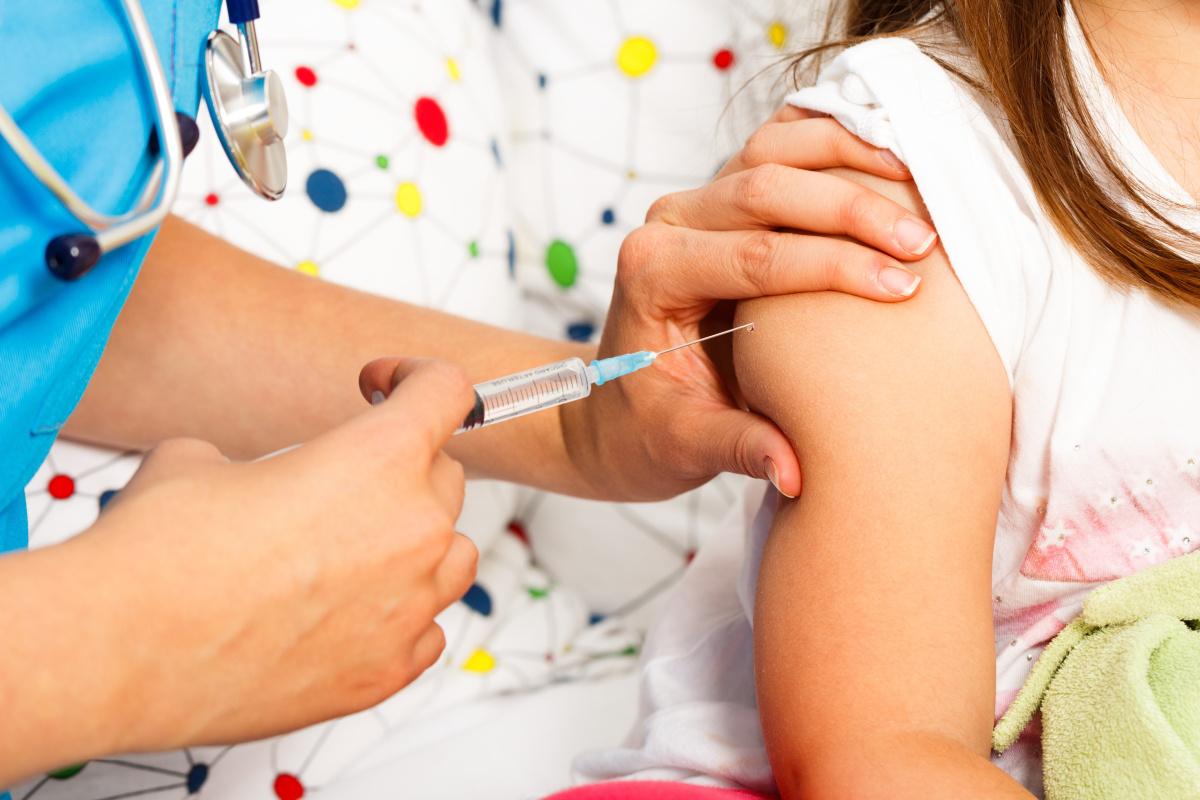 Researchers of the UB and CIBERESP have taken part in a study that analyzes all the severe influenza cases in twelve Catalan hospitals between the 2010-2011 and 2015-2016 campaigns. The study, published in the scientific journal  Eurosurveillance, also counts on the participation of researchers from the Public Health Agency of Catalonia, the Lleida Institute of Biomedical Research and the Barcelona Public Health Agency.

Each year, between 5 and 20% of the world population catches the flu, which causes about between 3 and 5 million severe cases and between 300,000 and 500,000 deaths worldwide. The new study analyzes the effectiveness of anti-influenza vaccines to reduce the most severe effects of the flu: ICU admissions and death of patients whose vaccine did not prevent them from getting infected.

To do so, researchers study hospitals during the influenza seasons in 2010-2011 and 2015-2016, a period during which 1,727 patients over eighteen entered the hospital, 591 being ICU admissions and 223 resulting in deaths.

Results show that, among those ICU admissions and deaths, vaccination was less frequent (21.2% of the cases) than the rest of the patients with more benign symptomatology, 29.7% of them being vaccinated. Therefore, the effectiveness of influenza vaccination to prevent ICU admissions or death among the total people in hospital for influenza was of 23%, and in particular, to 44% for the group of people aged 65.

Effectiveness of the vaccine

"We should add the effectiveness of the vaccine. To prevent the flu to these percentages, these data highlight the need for an influenza vaccine for each season for those people who are most likely to show severe influenza types, such as people over 65, and people with other diseases, for whom the influenza vaccine was not enough to prevent the infection from appearing", note the authors.

In the study, researchers note an explanation for these results would be the role of the immune system plays. "People who were previously infected by the virus or who received anti-influenza vaccines would get benefits, at least, in the pre-existing cross-reactive memory of cytotoxic T lymphocytes, which would reduce the severity of the infection, even without the use of antibodies ", they conclude.