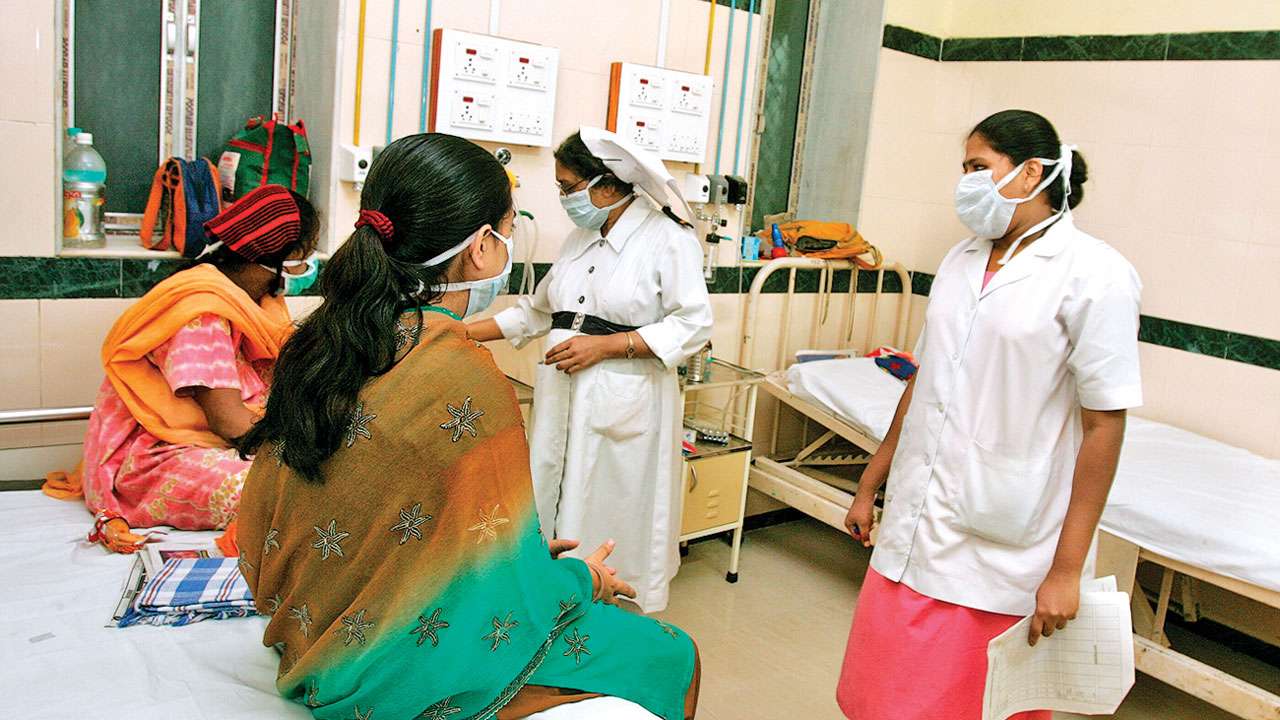 According to the study data obtaining this describing that; prime Minister Narendra Modi pulling up the Bihar government led by the BJP ally and Janata Dal chief Nitish Kumar for poor progress in Ayushman Bharat, saying the state needs to pay more attention to the national medical insurance scheme. The scheme was reviewed during a meeting of the multi-purpose and multi modal platform PRAGATI (Pro-Active Governance And Timely Implementation) held by the PM on July 31.

ET had earlier reported that Bihar had also failed to spend even a third of Rs 88.5 crore; given by the Centre to it in 2018-19 for upgrading existing public health centres and transforming them into health and wellness centres (HWCs) another crucial component of the scheme. Acute Encephalitis (AES) earlier claimed nearly 150 lives in the state this year.

As for the other four states, only 1,415 persons were hospitalising; under the scheme in Goa till June-end, 642 in Arunachal Pradesh, 907 in Nagaland and just 117 in Sikkim. In comparison, Gujarat has seen nearly 500,000 people benefit from the scheme so far, raising claims worth Rs 862 crore. Overall in India, around 3.5 million people have been admitting to hospitals; and more than 16,000 hospitals have joined the scheme so far.

States/UTs should increase awareness amongst beneficiaries about the Ayushman Bharat scheme; the minutes of the meeting chaired by the PM recorded. Modi was also concerned about instances of fraud reporting in the scheme; by a unit set up in the Centre and wanted all states to also set up such anti-fraud units. States/UTs should make Anti-Fraud Unit; and take strict action against the cases of fraud. States/UTs should also nominate an officer to share the nature of fraud found in the State to other States/UTs.