Patients Avail Of Benefits Of Ayushman Bharat For Dialysis 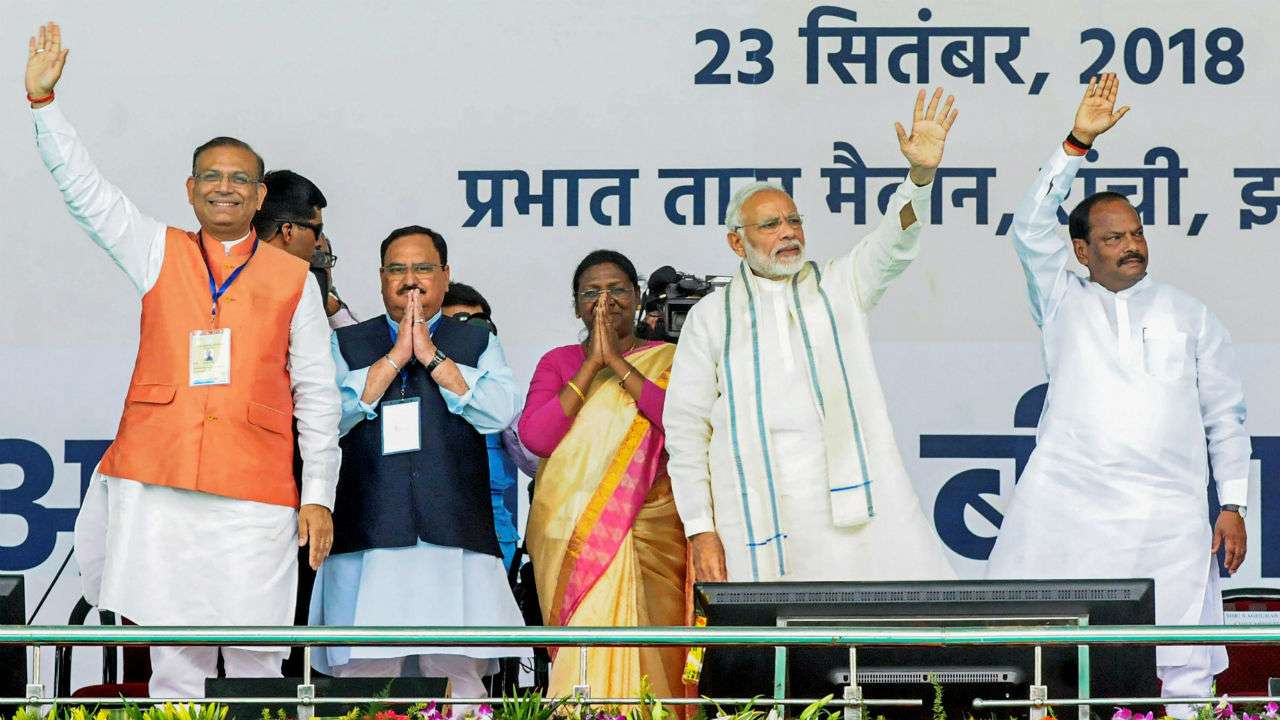 As the study stating that drop down of the Ayushman Bharat scheme; according to this many patients avail of benefits of Ayushman Bharat for dialysis; gall bladder removal, breathing disorders, kidney failure, cancer care, cardiac stenting, and total hip replacement. Since the scheme was launching in J&K in recent time.

But according to this official estimates show a declining trend. At least 2,424 cases were processing under the scheme; with Jammu accounting for 897, Kashmir 1,500 and Ladakh 27. This includes both updated online and offline data gathered by the establishment. Three weeks ago, doctors in J&K had met the State Health Authority seeking clarifications on carrying out the scheme.

Patients are still coming to hospitals for treatment though there is a drop in numbers due to curfew-like situation. Patients from remote areas may not be able to reach the hospitals. But this were not preparing for this unprecedented situation. Offline mode is used in remote areas of the North-East where there is poor connectivity; or at the most for half a day or a few days in case there is a breakdown of infrastructure.

But also, the risk of fraud due to untimely data collection may arise in offline mode. Bajaj Allianz is the insurance service provider in J&K. Its office has a dedicated BSNL leased line, which provides internet connectivity. However, hospitals do not have a leased line. The approval for setting up dedicated leased lines in district hospitals of J&K is pending.

Right now, our hospitals are working on broadband which is currently down; In the absence of internet, the company has asked hospitals to come to the insurance company’s Srinagar office and physically upload insurance related documents. Last month, a surgeon from a Srinagar-based government hospital in a video had saying that internet is crucial to doctors for research.

Many patients avail of benefits of Ayushman Bharat for dialysis, gall bladder removal, breathing disorders, kidney failure, cancer care, cardiac stenting, and total hip replacement. Since the scheme was launched in J&K in December last year, 30,439 patients have registered themselves for an estimate treatment amount of ₹20.2 crore.

Sources in the Ministry of Health said that this drop in reporting of data on the Ayushman scheme follows the clampdown on internet, mobile phones and restrictions placed on travelling in Kashmir. After-effects of abrogation of Article 370 are being feeling on flagship health insurance scheme; Pradhan Mantri Jan Arogya Yojana (PM-JAY); which has showing a declining trend in Jammu and Kashmir in August.