National Insurance Over The Poor Health 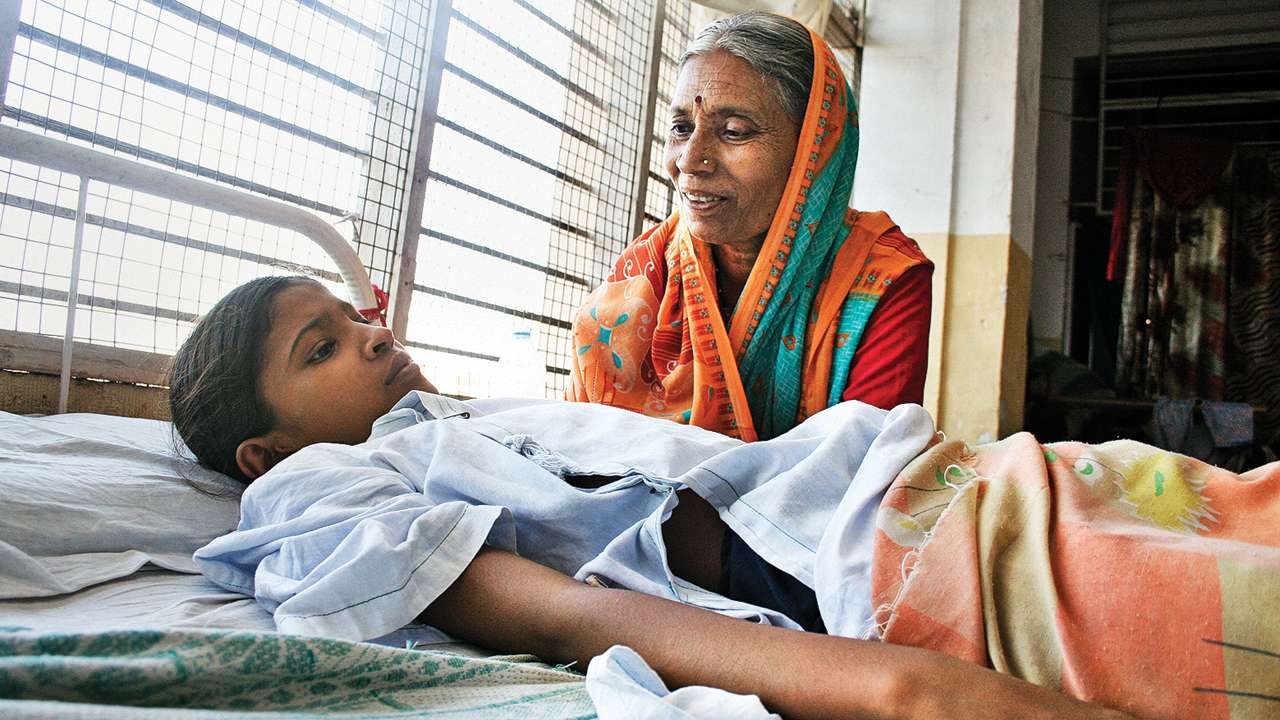 Insurance Regulatory and Development Authority of India has flagged this issue repeatedly with the government as the company’s solvency ratio has gone below 1%, as against the regulatory requirement that all insurance companies maintain a surplus of 1.5 times the liabilities at all times.

But the government will be needing to infuse around Rs 3,000 crore in the firm; so that to keep it afloat for the next two quarters; the official saying, adding that the finance ministry needs to fast-track the proposal for merger of the three state run general insurers.

However, as the government did not allocate any budget for the merger of the general insurers in the budget; for 2019-20 but proposed in the Finance Bill to amend the General Insurances Business (Nationalisation) Act, 1972 and replace the “there will be four companies. And expect the government to proceed with merger announcement in this quarter itself.