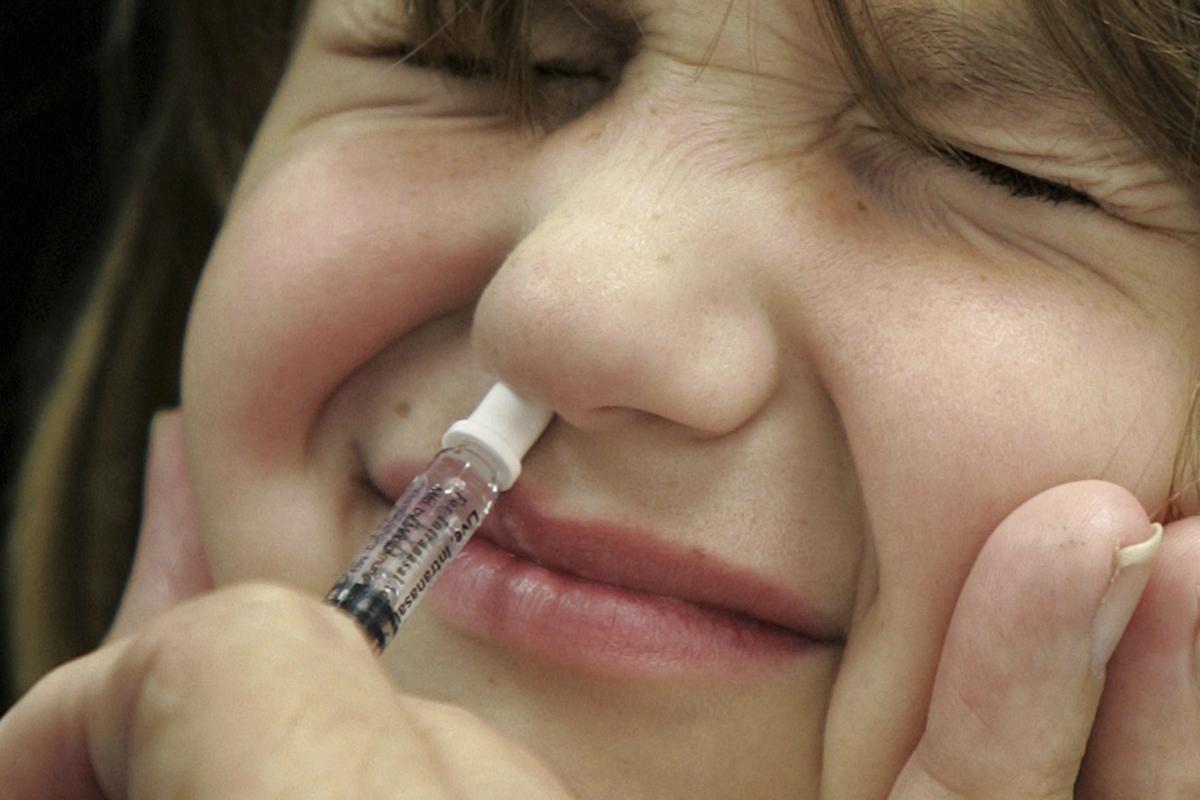 A favorite of the needle-averse, the spray did not appear to work as well against H1N1, a strain of the flu, in the past few seasons, the CDC said. But it's expected to work better this year, said the CDC and Dr. Andrew Pavia, chief of pediatric infectious diseases at the University of Utah Hospital.

It's an encouraging sign, especially after an especially severe flu season. The CDC said this year that more than 172 children died of flu-related illness in the 2017-18 season, the highest on record in a single season.

"Last year we had a very bad flu season," Pavia said. "The vast majority of deaths were in people who did not get the vaccine." The vaccine formula for H3N2, responsible for much of the "damage" last season, has also been tweaked, he said.

The CDC is recommending those with severe egg allergies to get any version of the vaccine. Previously, some with egg allergies had to be careful to avoid egg-based vaccines or to get the vaccines administered at sites that could monitor them for allergic reactions. This is the second year the CDC has made the recommendation, Dr. Pavia said.