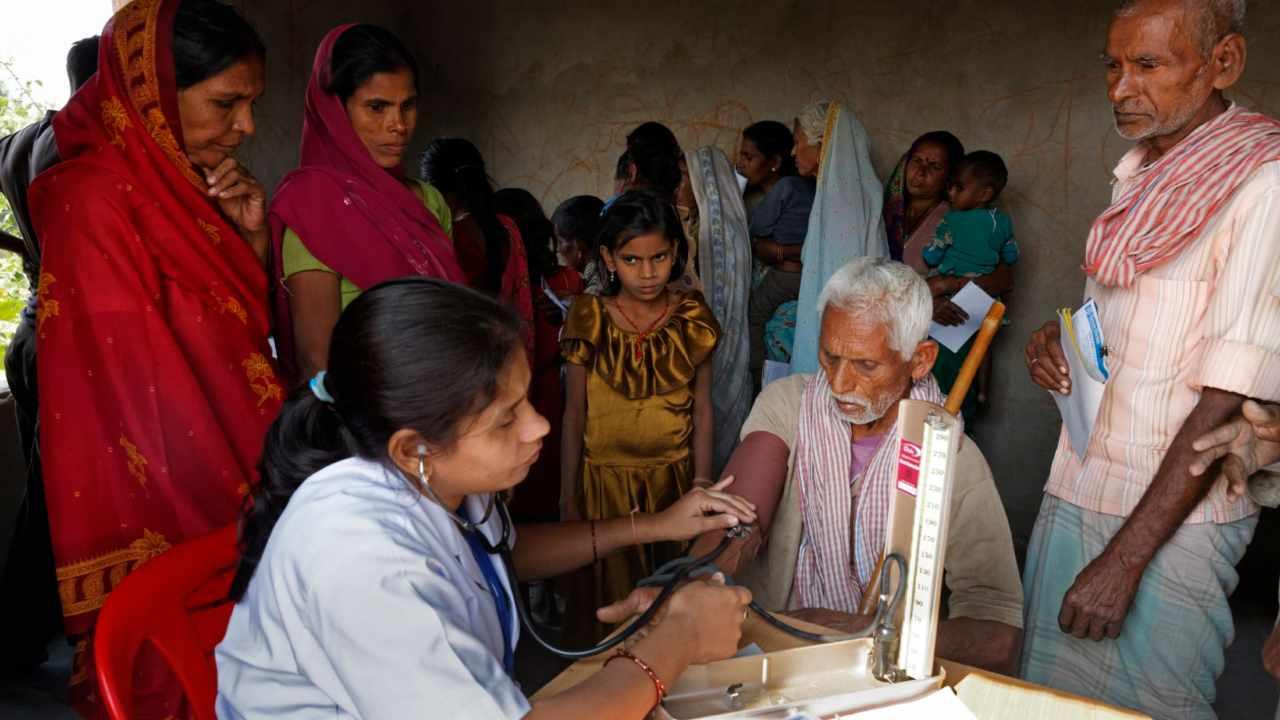 The government must take a more active approach in not just helping Indians pay for healthcare; but making sure they are getting the highest quality care possible, the researchers write in the report. India’s ambitious health insurance scheme, Ayushman Bharat; but marks a significant step towards universal health coverage but the government should ensure; that it is sustainable and delivers the high-quality care that Indians need, a top American think-tank said Friday.

Based on the analysis of the first year of Pradhan Mantri – Jan Arogya Yojana (PM-JAY); popularly known as Modicare, researchers at the Washington DC-based Centre for Global Development (CGD); said the overall effort has been positive but they also highlighted challenges; and several potential pitfalls related to cost and quality that could derail the scheme’s progress.
“Modicare has put healthcare within reach for hundreds of millions, significantly increasing the number of people; who have government-funded health insurance; and far exceeding the initial estimates, Amanda Glassman, chief operating officer at CGD and one of the authors of the study, told PTI.

Eligibility for the coverage by Modicare

“We found that more than 500 million people are now eligible for coverage by Modicare; or state-funded expansions of the programme. That’s an impressive number, but there’s still lots of work to do to bring down costs; and bring up quality, Glassman said ahead of the release of the report. The government must take a more active approach in not just helping Indians pay for healthcare; but making sure they are getting the highest quality care possible, the researchers write in the report.

Additionally, the researchers explain that embracing and improving access to primary care; and linking it with the hospitalisation plan, rather than only providing hospitalization; would go a long way toward promoting better health. The focus in the first year of Modicare has been on expanding access to health insurance, but at some point, the government needs to take steps to tackle the costs of the programme, the researchers said.
These steps would include better purchasing policies for medical supplies and drugs; and an increased focus on providing preventative health services; like vaccines that could contain high costs of later treatment, they note. India has done an impressive job expanding healthcare; but to hundreds of millions more people, but there’s still a lot of work to do. The next big step is making sure that that Modicare is sustainable; and that it delivers the high-quality care that Indians need, Kalipso Chalkidou, a senior fellow at CGD and an author of the study, said.

“In a country of almost 1.4 billion people that is home to one-third of global maternal deaths; where public spending for health accounts for roughly one percent of GDP and where 60 million people; fall into poverty every year because of healthcare bills, fixing healthcare is a daunting task; that will determine the world’s performance against the Sustainable Development Goals over the coming decade,” said the report; a copy of which was made available exclusively to PTI.
Noting that the scheme is by design pro-poor as it automatically provides entitlement to poor and vulnerable families identified based on Socio Economic Caste Census data, the report said PM-JAY is both benefiting from and triggering significant technological innovation, including the de novo development of a sophisticated IT system building on and improving existing platforms, such as the Transaction Management System of Telangana. The scheme is also developing a strong anti-fraud approach based on data analytics, the report said, adding that PM-JAY has developed real time dashboards to monitor the scheme.