MERS Virus Can be Fatal for Humans, New Findings 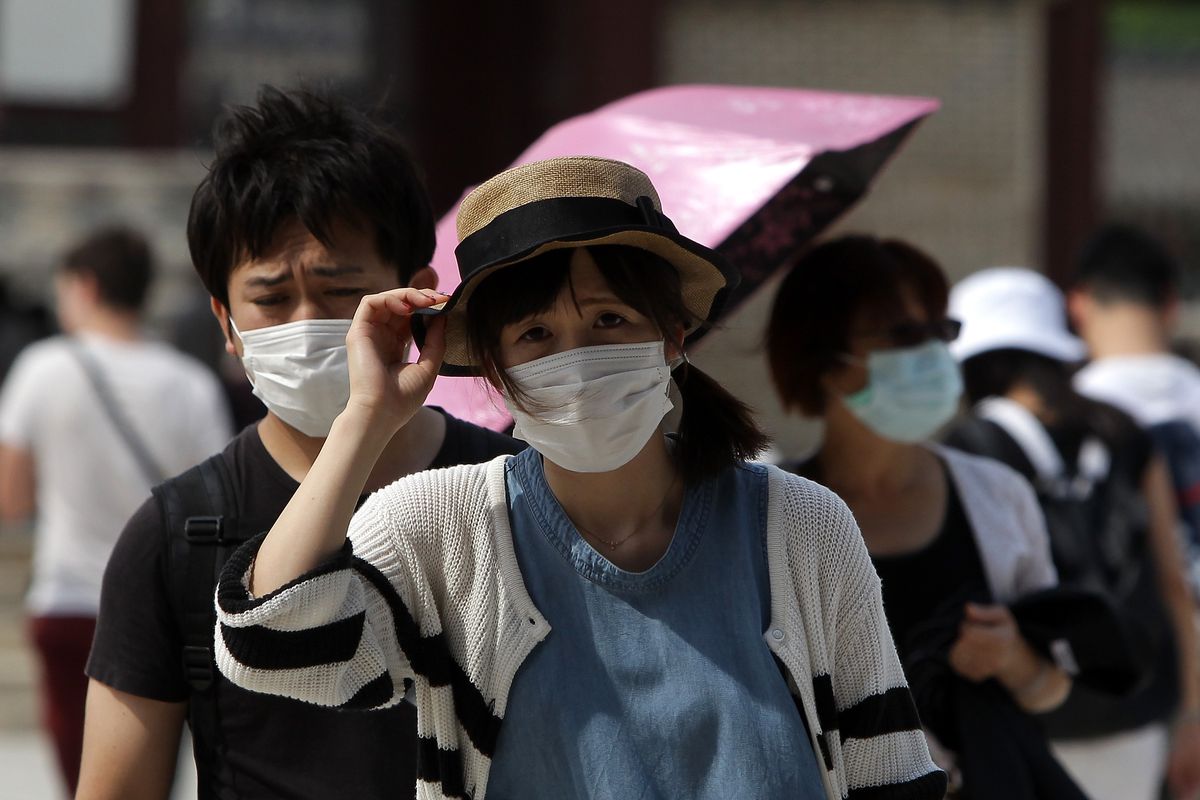 What causes only a harmless cold in camels can be fatal for humans: an infection with the MERS virus. Since its discovery in 2012, the virus was detected in approximately 2,000 patients and 36 percent of them have not survived the severe lung disease known as MERS.

Until now, humans are mainly infected through contact with camels in the Arabian Peninsula and human-to-human transmissions are rare. However, this could change due to the virus acquiring mutations.

A team of scientists headed by Stefan Pöhlmann, Hannah Kleine-Weber and Markus Hoffmann from the German Primate Center – Leibniz Institute for Primate Research in Göttingen investigated virus mutations and found that certain mutations made the virus more resistant against the human immune system.

Just like the dreaded SARS virus, the MERS virus and several usually harmless common cold viruses belong to the coronaviruses. Some coronaviruses can be transmitted from animals to humans. The MERS virus infection in dromedary camels causes only a mild cold. In contrast, human infection can lead to a severe respiratory disease, Middle East Respiratory Syndrome (MERS), which is often fatal.

The disease is most prevalent in the Arabian Peninsula where people are infected by dromedary camels that are kept for food and racing. The virus's potential to spread worldwide became apparent in 2015 when an infected person who had previously visited the Arabian Peninsula travelled to South Korea and transmitted the virus to others, resulting in 186 infections and 38 fatal MERS cases.

The MERS outbreak in South Korea was associated with the emergence of a previously unknown viral mutation that reduces the ability of the virus to enter host cells. As this process is necessary for the multiplication of the virus in the body, the mutation is supposedly not beneficial for the virus.

However, a mutation would not have prevailed if it would not be associated with an advantage for the virus. Stefan Pöhlmann, Hannah Kleine-Weber and Markus Hoffmann of the German Primate Center in Göttingen searched for this effect. They found that the mutation makes the MERS virus more resistant to antibodies produced by the body as a result of the infection.

The MERS virus is mutating and one of the next changes could make it easier for the virus to spread from person to person. An infected traveler could trigger a chain of infections that could potentially lead to a pandemic.

"We must develop systems that help us to predict whether a new mutation will have an impact on the transmissibility of the virus, i.e. whether there is an increased pandemic potential," says Markus Hoffmann.

Our study was conducted in the BMBF funded research network RAPID that aims to predict the potential risk of new MERS virus variants and to make recommendations regarding diagnostics, vaccines and behaviors."