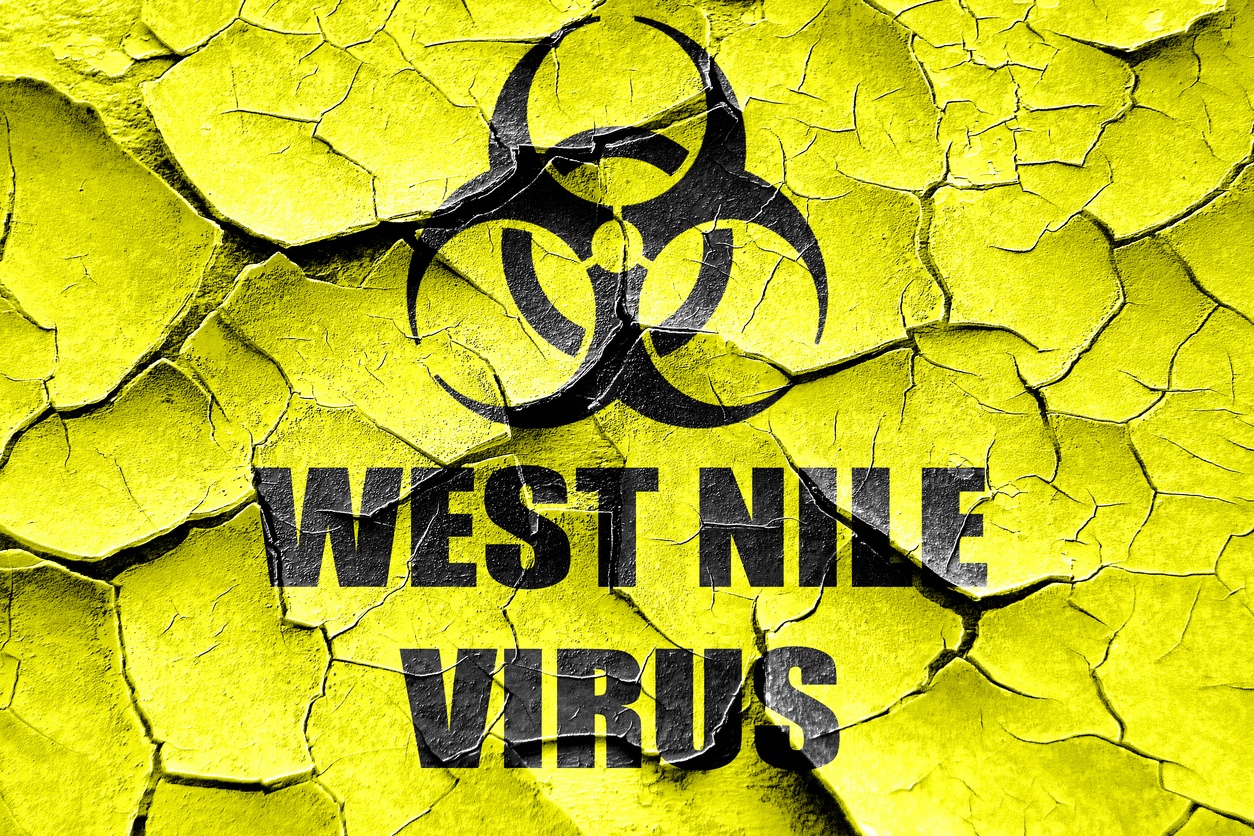 "These memory disturbances make it hard for people to hold down a job, to drive, to take care of all the duties of everyday life," said senior author Robyn Klein. "We found that targeting the inflammation with the arthritis drug could prevent some of these problems with memory." The findings are available online in Nature Immunology.

Klein et al. previously had shown that during West Nile encephalitis, the patient's own immune system destroys parts of neurons, leading to memory problems. "We started wondering why the damage isn't repaired after the virus is cleared from the brain," said Klein. "We know that neurons are produced in the part of the brain involved in learning and memory, so why weren't new neurons being made after West Nile infection?"

Klein and team injected mice with West Nile virus or saltwater. During the acute infection, the mice received several doses of a chemical compound that tags neural cells as they are formed. Forty-five days after infection, the researchers isolated the tagged cells from the mice's brains and assessed how many and what kinds of cells had been formed during the first week of infection.

Mice ill with West Nile disease produced fewer neurons and more than uninfected mice. Astrocytes normally provide nutrition for neurons, but the ones formed during West Nile infection behaved like immune cells, churning out an inflammatory protein known as IL-1.

But in mice recovering from West Nile infection, astrocytes continue to produce IL-1 even after the virus is gone. Since IL-1 guides precursor cells down the path toward becoming astrocytes and away from developing into neurons, a vicious cycle emerges: Astrocytes produce IL-1, which leads to more astrocytes while also preventing new neurons from arising.

"It's almost like the brain gets caught in a loop that keeps IL-1 levels high and prevents it from repairing itself," said Klein. To see whether the cycle could be broken, Klein et al. infected mice with either West Nile virus or saltwater as a mock infection. Ten days later, they treated both groups of mice with a placebo or with anakinra, an FDA-approved arthritis drug that interferes with IL-1.

"When we treated the mice during the acute phase with a drug that blocks IL-1 signaling, we prevented the memory disturbance," Klein said. "The cycle gets reversed back: They stop making astrocytes, they start making new neurons, and they repair the damaged connections between neurons."

"This is a proof of concept that a drug can prevent cognitive impairments caused by viral encephalitis," Klein said. "This study sheds light on not just post-viral memory disturbances but other types of memory disorders as well. It may turn out that IL-1 is not a feasible target during viral infections, but these findings could lead to new therapeutic targets that are less problematic for clearing virus or to therapies for neurologic diseases of memory impairment that are not caused by viruses."