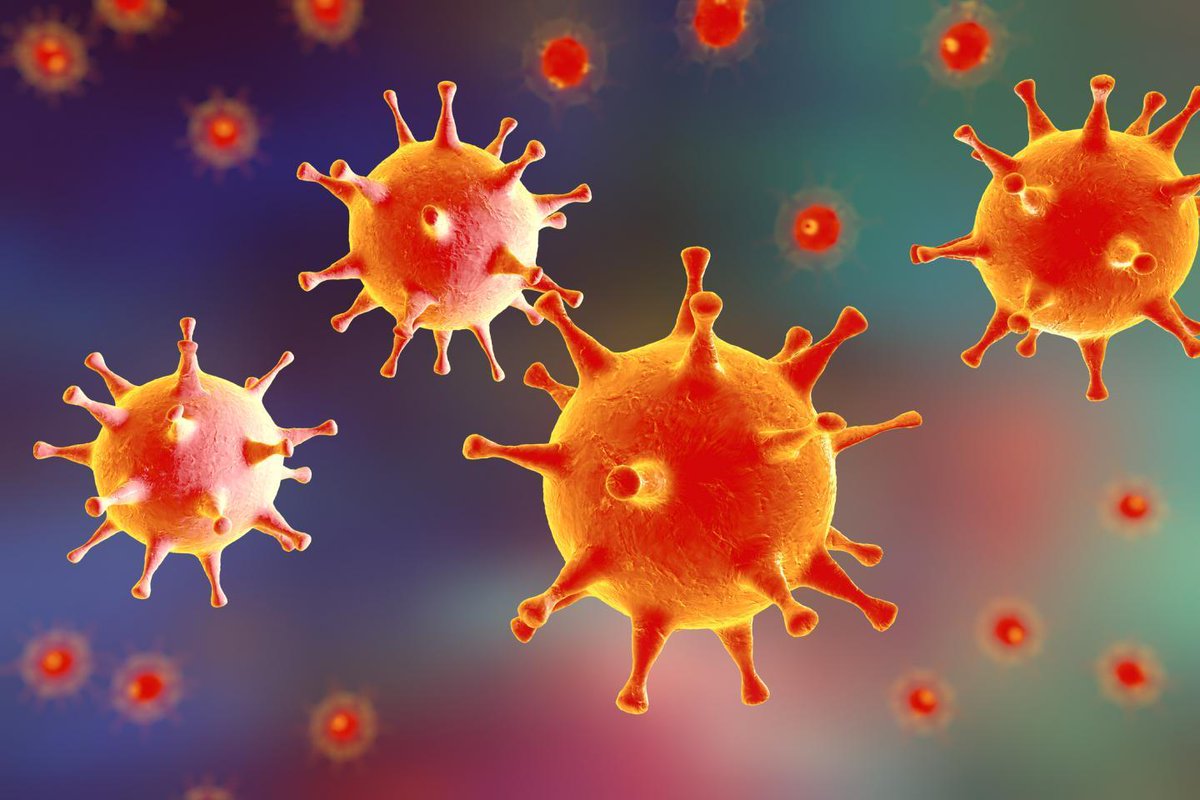 Herpes viral infections use the ancient genetic material found in the human genome to proliferate, mimicking the same process tumors have been found to manipulate, Mount Sinai researchers have shown for the first time. These observations provide further insight about how herpes viruses can manipulate the immune system in ways that may drive neurodegenerative diseases like Alzheimer's, according to the study, published in Nature Communications.

The researchers found that herpes viruses appear to manipulate an ancient RNA species that originated several million years ago, called human satellite II RNA (HSATII RNA). HSATII RNA is normally inactive, but both herpes viruses and cancer cells have essentially learned to activate it, using this RNA to manipulate their environment to help them invade the body and grow.

Viruses and cancer cells figured out how to use this RNA

The researchers believe that both viruses and cancer cells figured out how to use this RNA because they both rapidly evolve to test out different strategies to multiply and spread within the body over time. Researchers have yet to understand whether herpes and cancer came upon this strategy coincidentally or whether they work hand in hand in some cases. Several researchers involved in this work pioneered the study of how a different type of RNA affects tumor evolution.

"The evolution of tumors can teach us about viruses and vice versa, and understanding one system may help us treat the other," said one of the study's senior authors, Benjamin Greenbaum. "The HSATII RNA induction seen in herpes infections and cancer cells suggests possible convergence upon common mechanisms in these seemingly disparate diseases."

The study potentially gives further insight into how herpes viruses might play a role in developing colitis and neurodegenerative diseases like Alzheimer's. It is the first step toward potentially developing diagnostic tools that look for these types of RNAs in cancer and herpes patients and using the ancient RNAs as targets for drugs in the future, said Dr. Greenbaum.

"Herpes viruses have been extensively studied for many years, but once again by investigating host-virus interactions at the cellular level we were privileged to get insights into novel regulatory mechanisms of human cells. Our virus-centered studies not only uncovered interesting aspects of viral infection, but also provided an inducible system that could accelerate investigations about possible roles HSATII RNA plays in other diseases," Dr. Nogalski says.