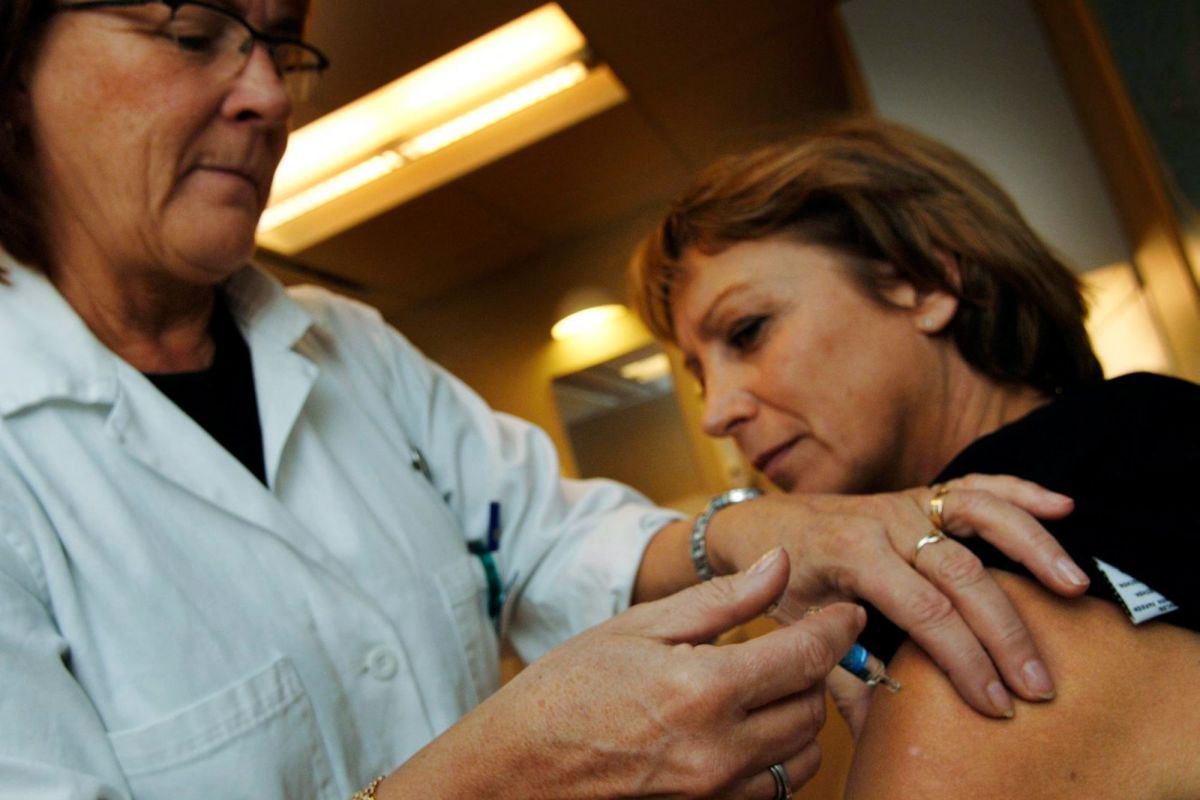 None of the European Union (EU) Member States Demonstrate That They Could reach the EU target of 75% influenza vaccination coverage for vulnerable groups , According to a new report from the European Center for Disease Prevention and Control (ECDC) .

Influenza vaccination coverage remains low in many countries and leads to severe disease, hospitalizations, and premature deaths . If no improvements in the vaccine uptake will be seen, a significant burden on the healthcare systems will also be expected during this upcoming winter season. 19 Member States provided influenza vaccination coverage rates for 2015-16, 2016-17 and 2017-18 seasons.

Detailed information is submitted for specific risk groups such as the elderly, individuals with chronic medical conditions, pregnant women , healthcare workers and residents of long-term care facilities. These groups are the most likely to suffer from complications, which is why most countries prioritize them for vaccination.

Only a few of the EU Member States that participated in the survey as close to achieving the 75% vaccination coverage target, which has been set by the EU to protect tens of thousands of people at risk of death and severe illness . "The results of this survey have shown that achieving high vaccination coverage rates for those at the risk of developing," said Pasi Penttinen, ECDC Head of Influenza Disease Program.

"The best way to prevent or minimize severe disease from influenza among vulnerable groups is timely vaccination, even though the effectiveness of the vaccine varies depending on the virus in circulation. Sufficient vaccination coverage also saves healthcare systems money in decreased consultation rates and hospitalizations."

More encouragingly, approximately half of the EU Member States reported increased use of newer influenza vaccines that provide broader protection during the 2017/18 season. These new vaccines contain four influenza strains or an adjuvant. Also, six Member States reported using more modern immunization strategies which target additional age groups such as children. Whether the newer vaccines and vaccination strategies will provide better overall protection will be studied by ECDC in the coming winter seasons.

For patients with severe influenza, or those unable to respond to vaccination due to disease or treatment affecting the immune system, the use of influenza antivirals may be life-saving. Most EU Member States have issued recommendations for influenza antivirals.