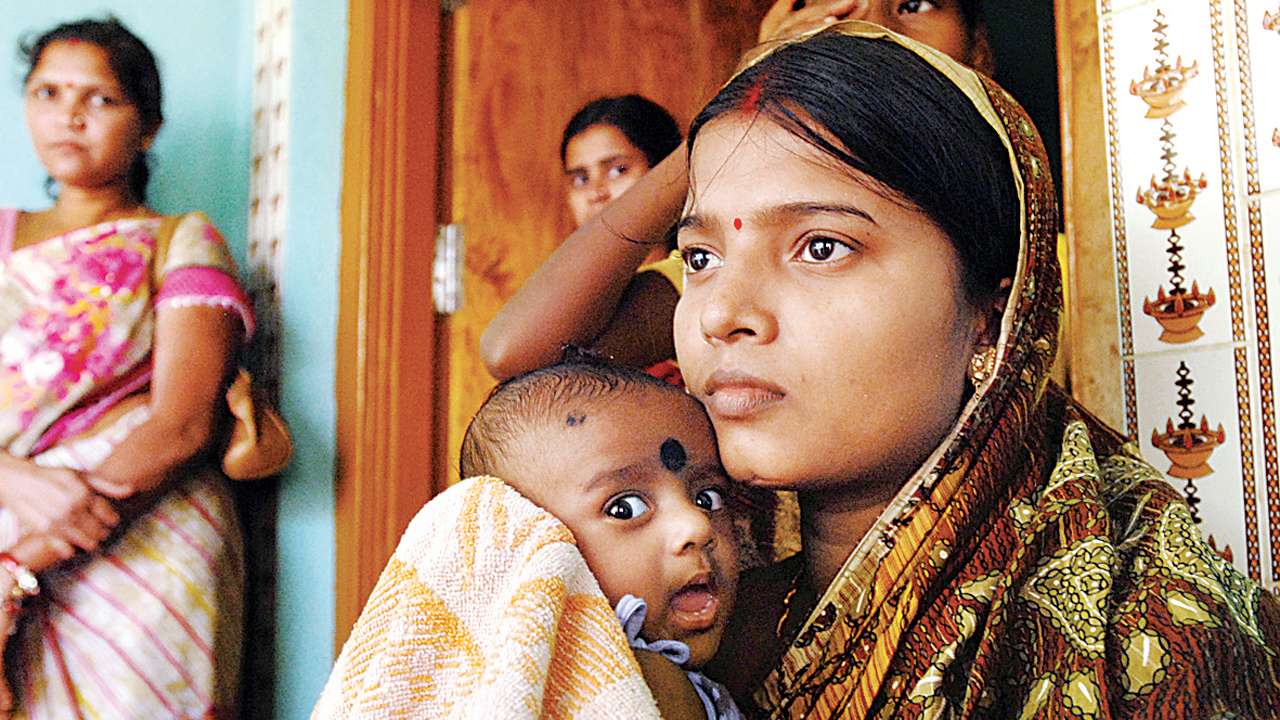 In every election the motto changes accordingly, in the 1980s and 1990s, food, clothes and shelter dominated the political discourse. Gradually, the issue of electricity, road and water took over. Although the previous issues were never resolved completely, the newer issues effectively pushed the political debate in a new direction. The digression of issues in electoral discourse; was the result of rising aspirations of people driven by newer channels of communication.

Healthcare, education and social security are the most important indicators of Human Development Index (HDI); yet their arrival in the political discourse in India was slow and rather late. Healthcare has never been viewed as very important. This is evident from the fact that after Independence; only three national health policies were formulated, and probably none were implemented in letter and spirit wholly.

As per the constitution of India, ‘health’ is primarily a state subject. Therefore, like many other development indicators; health systems also developed quite unevenly across the states in India. More significantly, due to the gross insufficiency of public health care delivery systems, the private sector mushroomed disproportionately. It has become the foremost avenue for availing health services by the majority of Indians.

At the same time, there has been a near complete absence of stewardship and effective regulation of private health systems. This has resulted in a very high cost of care. Availing health services often results in high out-of-pocket and catastrophic expenditures. Stories of people exhausting their savings, selling assets and lands, and stacking up debt are commonplace. Amidst these challenges and risings demands, access to perceived good quality healthcare has slowly become a prime concern over the last two decades.

Article 21 of the constitution of India guarantees equal ‘right to life’ to all citizens and Article 47, which is a directive principle, says that  it is the duty of the state to improve public health and nutrition. This effectively makes people’s health and healthcare as the responsibility of the state. Despite this fact, the response of the government to improve healthcare have rather been sluggish.

The politics of healthcare

The launch of the National Rural Health Mission (NRHM) in 2005 was probably one of the major pushes to deliver oxygen to the gasping public health systems. Another significant development was the entry of the health insurance market over the last two decades. Many state governments started implementing health insurance schemes with varying coverage and benefits package.

Subsequently, the launch of the Rashtriya Swasthya Bima Yozana (RSBY) in 2008 became a watershed moment for health insurance with a profound impact on health systems. By 2016, around 17 states and four union territories already had a health insurance scheme running.

In many states, such health insurance schemes caught the conscience of people and probably gifted political dividends too. Thus, healthcare slowly started receiving higher priority in political discourse. Prime Minister Narendra Modi, after winning in 2014, had constituted a group to work on health assurance within two months of assuming office. But unfortunately, the assurance mission never saw the light of day.