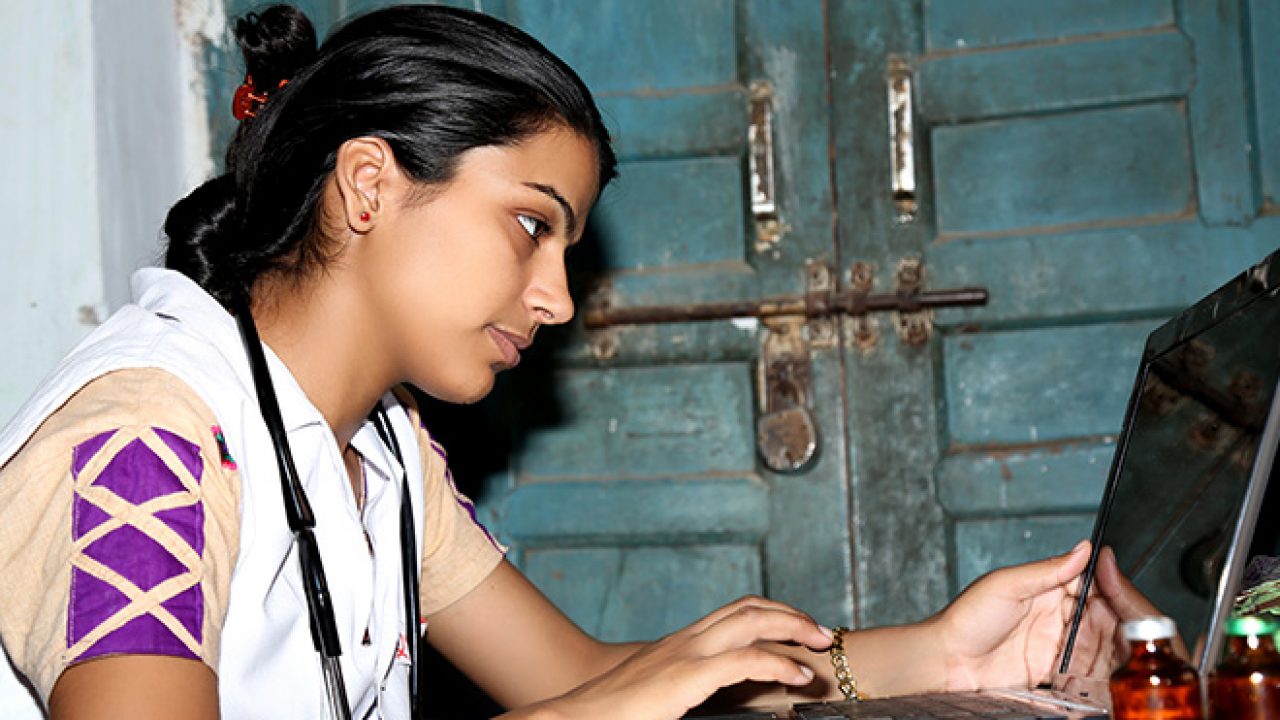 According to the Modi’s Ayushman Bharat Scheme; After being engaged in a tussle with the Aam Aadmi Party government for months over implementation of the Centre’s Ayushman Bharat scheme in Delhi, the state BJP has decided to launch an agitation at the grassroots level.

The purpose is to inform people that they are being deprived of free quality healthcare in private and public hospitals while poor citizens in several other states, where the scheme has been implemented, are getting free treatment. The party took the decision after Delhi high court issued a notice to the AAP government on implementation of the scheme and sought its response.

The Ayushman Bharat scheme is the biggest welfare scheme ever launching in the world. Kejriwal is depriving people of the huge benefits; of this mega health scheme under which the central government is providing free treatment up to Rs 5 lakh in a year. This is a big boon for people, but due to his ego, Kejriwal is not implementing the scheme.

Tiwari added that during the awareness campaign; BJP leaders will inform people that after the party comes to power; this scheme will be implemented within 15 days in Delhi which will allow every poor person to get free quality health facilities at empanelled private hospitals. Poor and vulnerable people enrolled under the Ayushman Bharat scheme get a health card; which they can use to get various types of surgeries done without paying a paisa.

The scheme covers bed charges, cost of medical investigation medicines and other medical expenses. Delhi BJP media in-charge Pratyush Kanth was among the persons; who filed a PIL before Delhi high court for implementation of the scheme to provide financial protection; to poor and deprived families. Tiwari claimed that the poor are unable to get quality healthcare under the AAP government in Delhi; while lakhs of people are availing the benefits of the Ayushman Bharat scheme all across the country.

But health Scheme with health as it would affect residents of national capital adversely. In a letter, he had stated that Delhi already has a a scheme; that is ten times better and listed its advantages over Ayushman Bharat. Arguing that the Ayushman Bharat schem is available to only those who earn less than Rs 10,000.