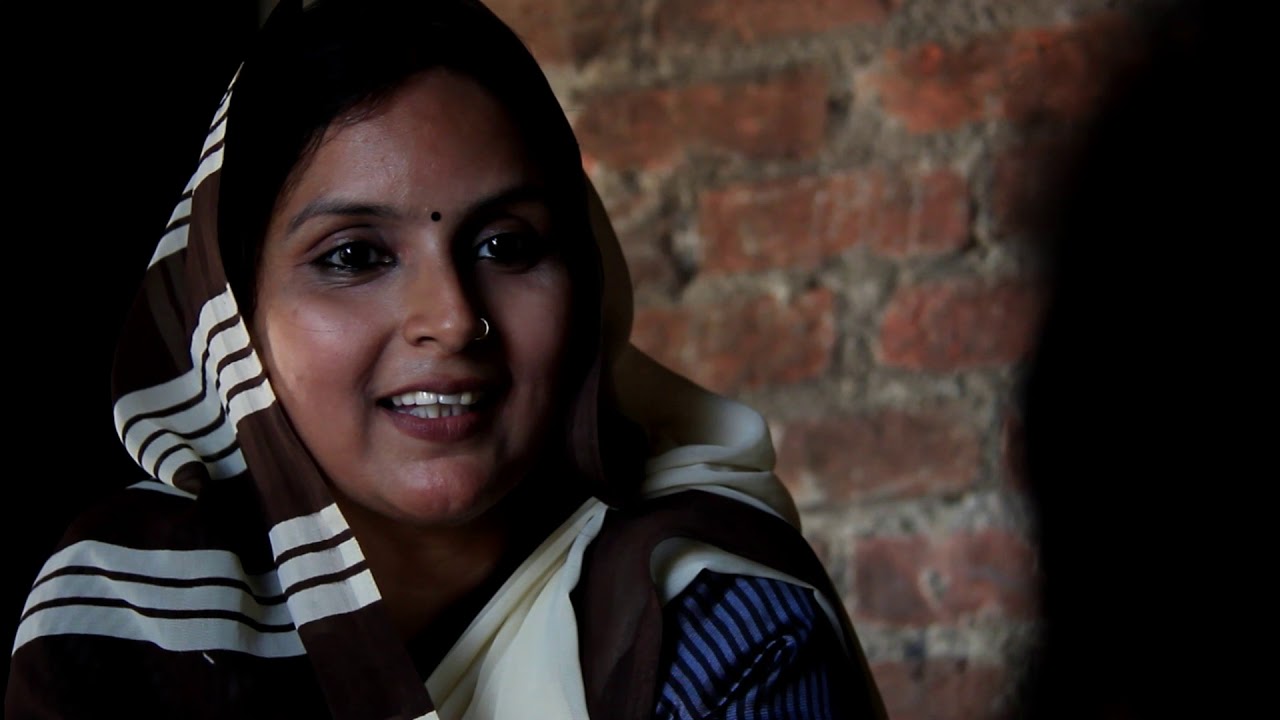 Study finding that more hospitals de-empanelling from Ayushman Bharat scheme; by this is bringing to light one of the major issues; plaguing the implementation of the government’s flagship healthcare scheme. As this national health insurance scheme will be rolling out on a pilot basis in some states. The scheme is targeting at poor; depriving rural families and identifying occupational category of urban workers families.

But the National Health Authority (NHA), the nodal agency tasked with overseeing Ayushman Bharat; de-empanelling approximately 250 hospitals from the scheme within ten months of its launch. The fraudulent practises identified including a single doctor conducting surgeries in four districts on the same day; patients charging for expensive procedures not conducted on them, multiple surgeries conducted on a single day late in the night; hysterectomies on men and fake beneficiaries issued cards.

As the state health department urgently issuing an order barring two hospitals in Rajkot; and one in the state capital Ahmedabad from providing services to beneficiaries of both the Pradhan Mantri Jan Arogya Yojana (PMJAY) Ayushman Bharat and the state’s own Mukhyamantri Amrutam Vatsalya Yojana (MA), which also offers cashless assistance to impoverished families to help with their healthcare costs. This was down to irregularities flagged by state auditors.

But as there was evidence of money being accepting from patients under subsidy; patients not being finding on hospital beds by insurance companies. The beneficiaries will not be requiring to pay any charges and premium for the hospitalisation expenses. The benefit also include pre and post-hospitalisation expenses. Each empanelled hospital will have an Ayushman Mitra to assist patients and will coordinate with beneficiaries and the hospital.

Enrolment to the scheme

However, the scheme will run a help desk, check documents to verify the eligibility; and enrolment to the scheme. But the three hospitals joined six others in the state to have been de-empanelled from the schemes, whilst eight hospitals have been served notices for similar irregularities some for the second time. Far from being an isolated problem in Gujarat, many hospitals nationwide have been implicated in unsavoury practises during the implementation of Ayushman Bharat and other healthcare schemes.

But in Uttarakhand in June, at least 697 possible cases of irregularities; within hospitals administering services under Ayushman Bharat services were reporting. Of these, eleven were finding more than Rs 1.17 crore. In Maharashtra last month, the state government de-empanelled 27 hospitals from providing services under the state’s Mahatma Jyotiba Phule Jan Arogya Yojana, on grounds of fraudulent practises.