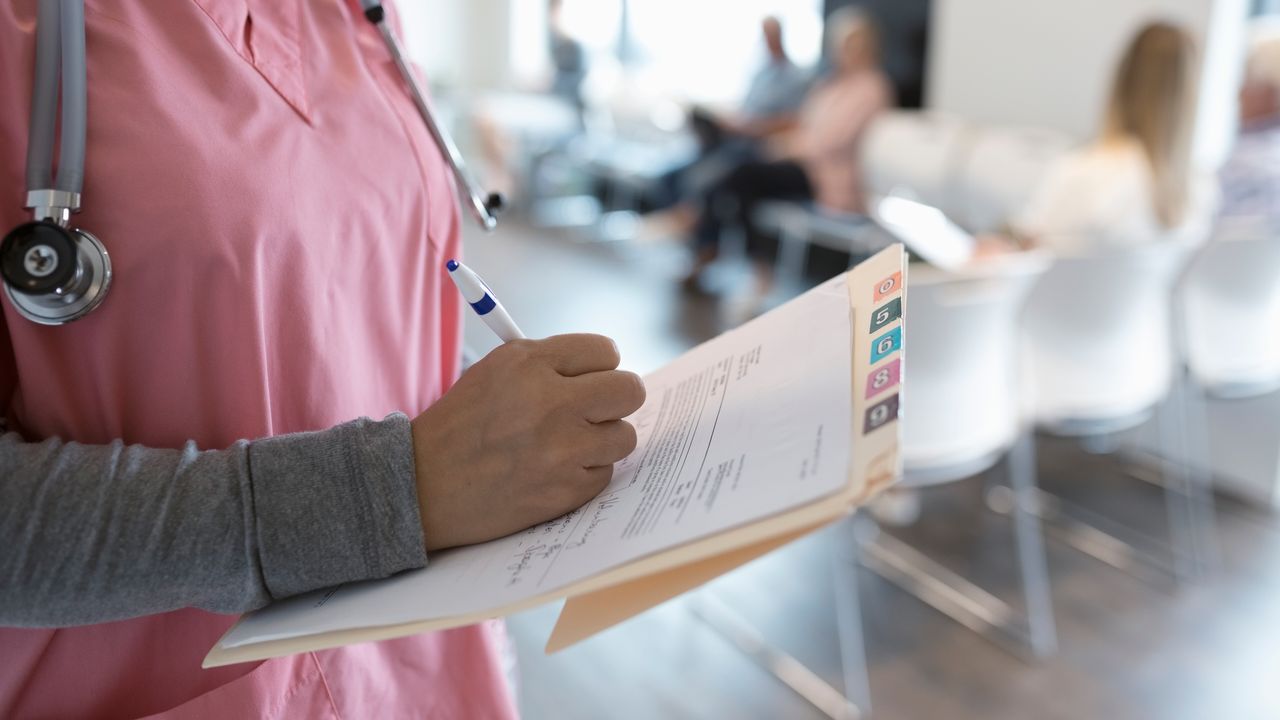 According to health policy of India, the policy prescribing increasing states health spending to more than 8% of their annual budgets by the year 2020. Yet, none of the seven states studying for this report by the CAG spending that amount by 2017. But the Government stating that India unlikely to meet the health relating sustainable development Goals.

While the health ministry proposing to increase India’s public health expenditure to 2.5% of its gross domestic product (GDP) by 2025; it has remaining within a narrow band of 1.02-1.28% of GDP. For this report, the CAG audited the NITI Aayog, the health ministry, the ministry of statistics and programme implementation, and 14 other ministries for preparedness to achieve SDGs.

To reach the 2025 target of spending 2.5% of GDP on health; the National Health Policy mandated states to increase their health spending on primary care by at least 10% every year. In addition, a 4% health and education cess was also proposed which was not implemented. The Policy also prescribing increasing states’ health spending to more than 8% of their annual budgets by the year 2020. Yet, none of the seven states studied for this report by the CAG spent that amount by 2017.

Rural India has a shortfall of between 24% and 38% in the number of sub-centres, primary health centres (PHC) and community health centres in 28 states and union territories; data from the CAG’s 2017 audit report on reproductive and child health under the National Rural Health Mission; which seeks to strengthen the delivery of public health services in rural India.

Each PHC with a load of more than 20 deliveries per month needs at least two medical officers; according to Indian Public Health Standards set in 2006. Chhattisgarh has a total of 341 doctors in PHCs, which makes for 0.43 doctor per PHC, lower than required; according to the data cited in the CAG’s report. There were considerable human resource shortages in Chhattisgarh and UP.

The framework includes 50 indicators related to health, but data for 23 of these such as screening for cervical cancer among women and incidence of viral hepatitis were not available; according to the report. At both the Centre and the state levels, there was evidence of insufficient efforts at putting in place a comprehensive indicator framework; identification of data sources, production of disaggregated data for Goal 3