Health Insurance Despite Demanding From The Private Sector 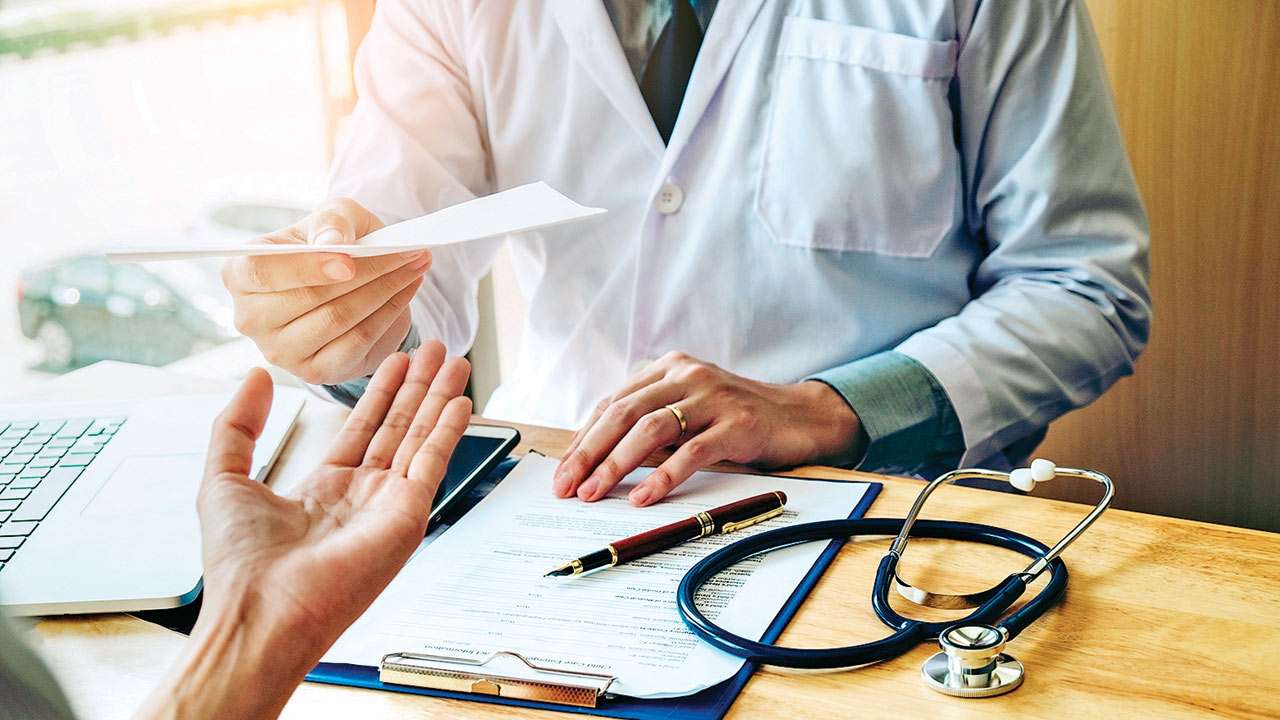 As per the Ayushman Bharat shceme, government has saying in parliament that it will not revise rates of the health insurance despite demanding from the private sector for working. At present, there is no proposal to review the prices of packages being offered under the Ayushman Bharat shceme. They have also saying that they do not wish to change the rates; because of the impact this can have on the market.

Due to changes in rates were leading the constant changes in package rates can lead to volatility in rates and may have unintended and undesirable consequences for the entire health sector. The news comes as a surprise to people like Dr Alexander Thomas from the Association of Healthcare Providers India (AHPI). organisation has been in talks with the government for many months on increasing the rates and they were told new rates will be released on July 31.

Demanding from the private sector

As the government has budgeting about Rs 7,000 crore only for the scheme; which is insufficient. It seems they are trying to force private hospitals to keep the costs low so that people can access services. But the prices are too low. The government’s intention is good but it comes at the cost of the private sector. Healthcare is after all the government’s duty.

AHPI has been in talks with the government for over a year on increasing the rates of medical procedures, participating in a committee on cost and treatment guidelines. They say about 10,000 hospitals are part of their network. They were told the Central Government Health Scheme (CGHS) rates would be increased after the Ayushmaan Bharat ones. Health activists disagree with this approach completely. “Price changes don’t really help patients because the scheme itself is more private sector friendly than patient centric.

Now unregulating private sectors can only hold the government to ransom without increasing accountability systems. In 2018, the government announced the Ayushmaan Bharat scheme in 2018 as the world’s largest healthcare programme, revealing later that it was a health insurance scheme which would cover 500 million Indians and exclude about 700 million.

Investing money in prevention, health education and public health systems would be better use of the budget. This means that any hospital empaneled to participate in the Ayushmaan Bharat scheme and treating patients who are eligible for the scheme, can only claim the amounts fixed by the government, even if they find it low. Currently the government has fixed the rates of 1,393 packages of medical procedures, everything from pregnancies to other surgeries.