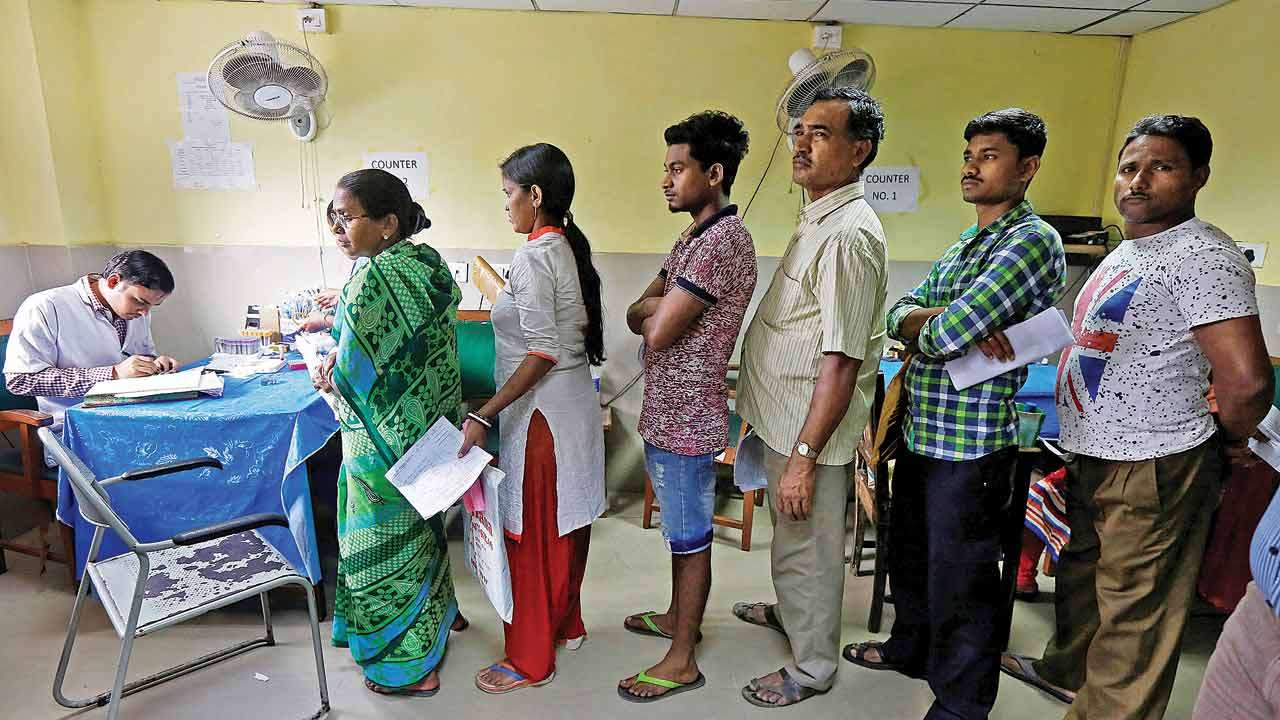 National Health Protection Scheme is a centrally sponsored scheme launched in 2018, under the Ayushman Bharat Mission of MoHFW in India. One of the underlying principles were that the full capacity of private hospitals was not being utilized; and PMJAY is to provide additional volumes to them without additional investments in infrastructure and manpower etc.

But private hospitals that are expecting revision of package rates offered under Ayushmaan Bharat; may have to temper their expectations going by the statement by Health Minister and other top officials of National Health Authority. But the health minister was responding to a question raised by Congress Member of Parliament (MP) from Telangana Komati Reddy Venkat Reddy; on whether there will be any review of package rates under Ayushman Bharat.

Further, constant changes in package rates can lead to volatility in rates; and may have unintended and undesirable consequences for the entire health sector. The Centre has now left it to the states to increase or decrease the packages by 10%. This statement was not a surprise as top officials of NHA, the implementing agency of Ayushman Bharat, have been stating this position in recent times.

However, over 70% of India’s healthcare is provided by private hospitals; making the participation of these hospitals critical to success of Ayushman Bharat. The change of stand on package rates goes against the assurances given by the government to private hospital lobbies ahead of the elections.

Government officials had earlier indicated about commissioning a costing study to looking into some of the treatment package rates; that were pointing out as too low and non-viable by private hospitals. But there are around 1,350 treatment packages offering under Ayushman Bharat. Now, hospitals may have to look for alternate low cost delivery models to participate in the Ayushman Bharat; otherwise they will have to sit out from the scheme.