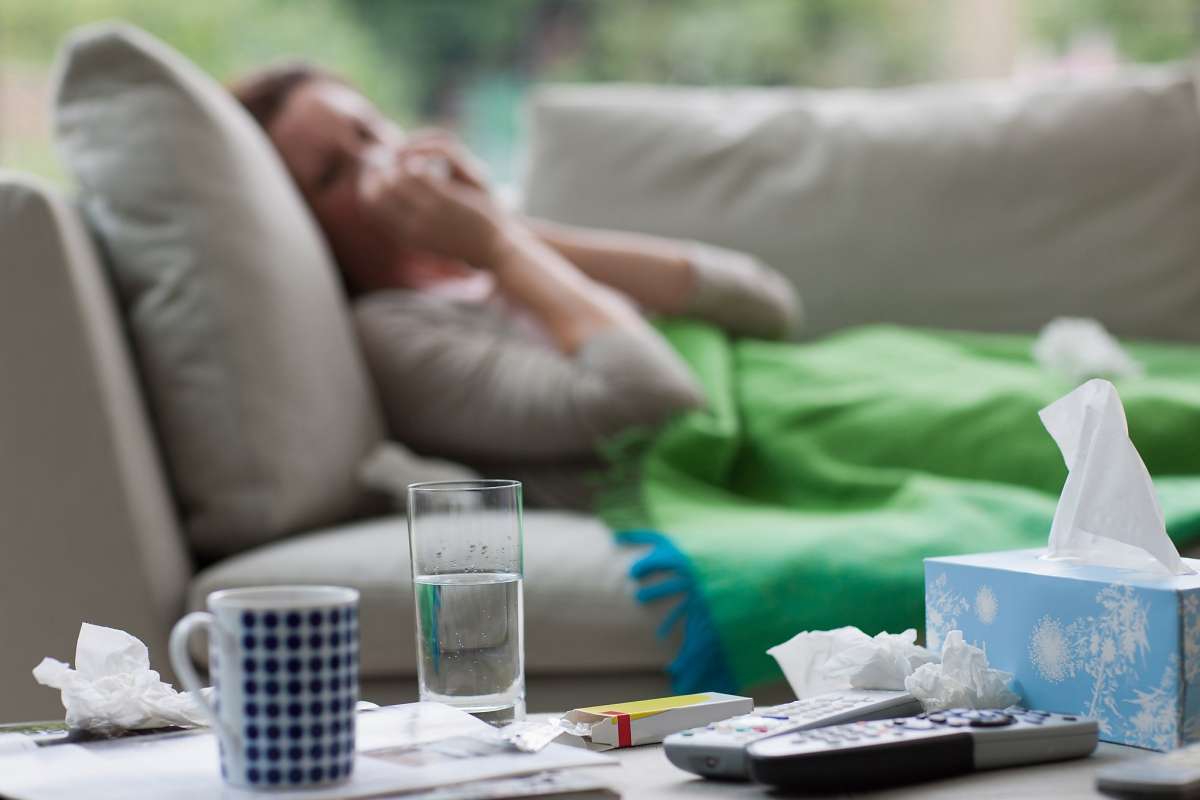 Privately-held BioNTech will receive $120 million upfront plus up to $305 million depending on certain development achievements as well as tiered royalties on futures sales in the double-digit percentage range, the two companies said in a statement.

Mainz-based BioNTech, valued at $2.3 billion in a January financing round, is specializing in so-called messenger RNA (mRNA) molecules that instruct human cells to produce therapeutic proteins or to launch an immune response. The emergent field has seen drugmakers such as AstraZeneca , Eli Lilly and Sanofi partner up with biotech firms.

"mRNA vaccines offer a novel approach to code for any protein or multiple proteins, and the potential to manufacture higher potency flu vaccines more rapidly and at a lower cost than contemporary flu vaccines," said Kathrin Jansen, the head of Pfizer's vaccine research and development unit.

Flu jabs are currently produced from chicken eggs based on the previous flu season's viral strains. The alliance partners hope to offer a vaccine that can be quickly adjusted to the latest viral mutations, which can also be a major advantage in case of a pandemic threat from avian flu.

Pfizer will take over testing on humans and commercialization of BioNTech's flu vaccines once the German firm, which is Europe's largest unlisted biotech firm by staff numbers, has completed the first clinical study.

Having raised $270 million from investors early this year, BioNTech is also developing personalised immunotherapies for cancer and is eyeing a future public listing.

The company competes in the race for mRNA therapies with groups such as Massachusetts-based Moderna Therapeutics, Belgium's eTheRNA and domestic rival CureVac.

CureVac's work on jabs to prevent malaria and influenza won more financial backing from its investor the Bill & Melinda Gates Foundation in a February agreement.

BioNTech, for its part, has previously attracted alliance partners including Roche's Genentech, Eli Lilly, Sanofi, Genmab and Bayer Animal Health. As part of the upfront payment, Pfizer will acquire a "smaller" stake in the Germany company. Precise terms were not disclosed.

Biotech investors Thomas and Andreas Struengmann, who sold their generic drugs business Hexal to Novartis in 2005, will remain majority shareholders in BioNTech.