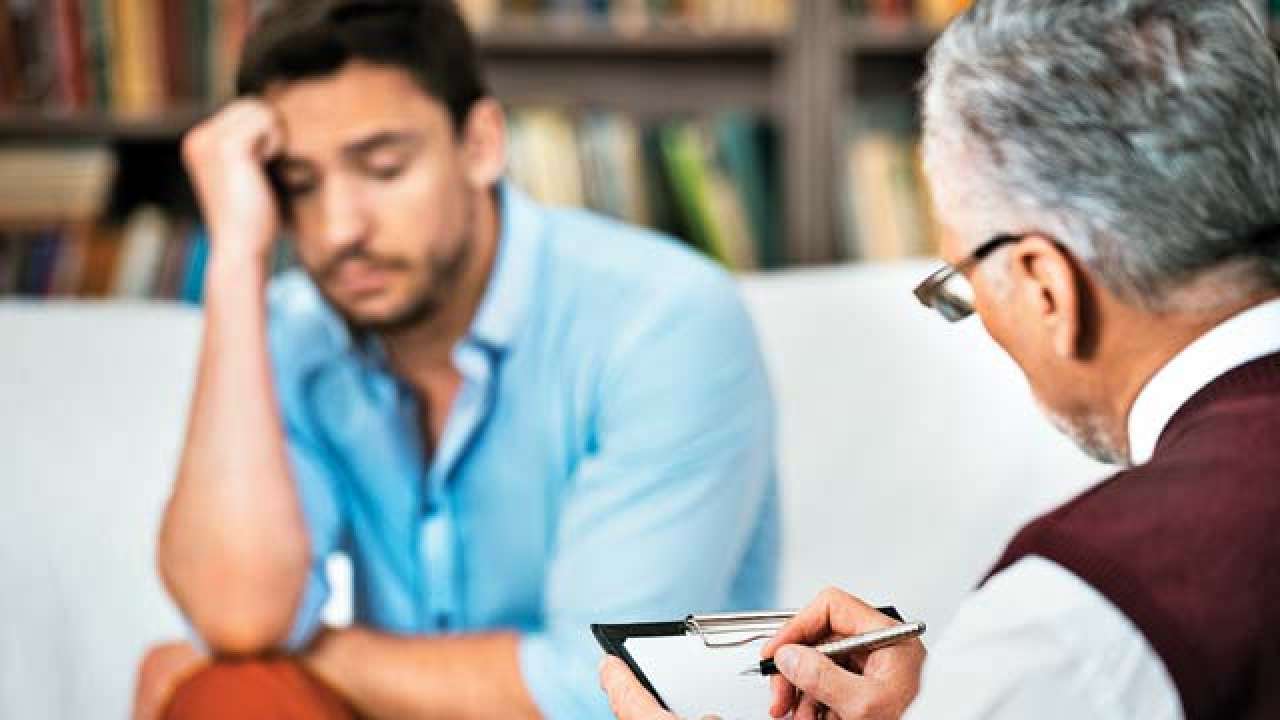 Until now, health insurance policies did not cover mental illnesses; but that is set to change; with the Insurance Regulatory and Development Authority of India (Irdai); asking insurance companies to make provisions to cover mental illness; in a circular. The circular is a step in the right direction; as it increases the scope of health insurance coverage for a large number of population. So, as per the National Mental Health Survey of India for FY16; conducted by the National Institute of Mental Health and Neuro Sciences; nearly 15% of Indian adults are in need of active intervention; for one or more mental health issues.

The importance of insurance for mental health treatment

However, at present, insurers typically do not cover mental illnesses. We randomly chose three health plans and went through the policy wordings. All of them excluded mental and psychiatric conditions. So, the exclusion in one policy said any expense; incurred on the treatment of mental illness, stress, psychiatric or psychological disorder; will not be payable by the insurance company. Meanwhile, with mental health problems, and awareness of the issue; both increasing in the country, it is imperative that mental health insurance is put in place; Dr. Kersi Chavda, psychiatrist and consultant at Hinduja Hospital said.

“There is no choice,” Dr. Chavda said at a conference to discuss; the importance of insurance for mental health treatment; held at the Indian Merchants’ Chamber in Churchgate. The conference, organised by the Poddar Foundation; brought together experts, stakeholders and policymakers; to discuss the need for mental health insurance; and the challenges regarding the same. “The first step towards ensuring mental health; is through recognition of mental health; followed by diagnosis;” Rajyalaxmi Rao, advisory board member, IRDAI, said.

Mental health disorders is increasing at an alarming rate

So, according to a 2018 report by the World Health Organisation, over 300 million people suffer from depression globally, of which India is home to around five crore. However, experts say the number of people suffering from mental health disorders is increasing at an alarming rate and the treatment of these issues adds to their financial burden. So, the conference discussed how the responsibility to cover these costs lies with insurance companies, and put more emphasis on the addition of insurance to India’s mental health discourse. Panellists at the conference agreed that while organisations are now openly discussing mental health to create awareness, there is still a long way to go for the country to be fully informed.

So, the experts said that what restricts insurance companies from taking concrete measures in framing an insurance policy related to mental health is the inadequate and inaccurate data available regarding it, and the exclusion of hospital charges under health policy. However, there are currently only a few organisations that cover mental health under their policies, and the issue is still being discussed so that a proper policy can be put in place in the years to come. So, Mumbai Congress president Milind Deora, who was the chief guest at the event, said in conclusion that “The issue of mental health has been mentioned in the Congress manifesto and will be brought to the table, once elected to power.”