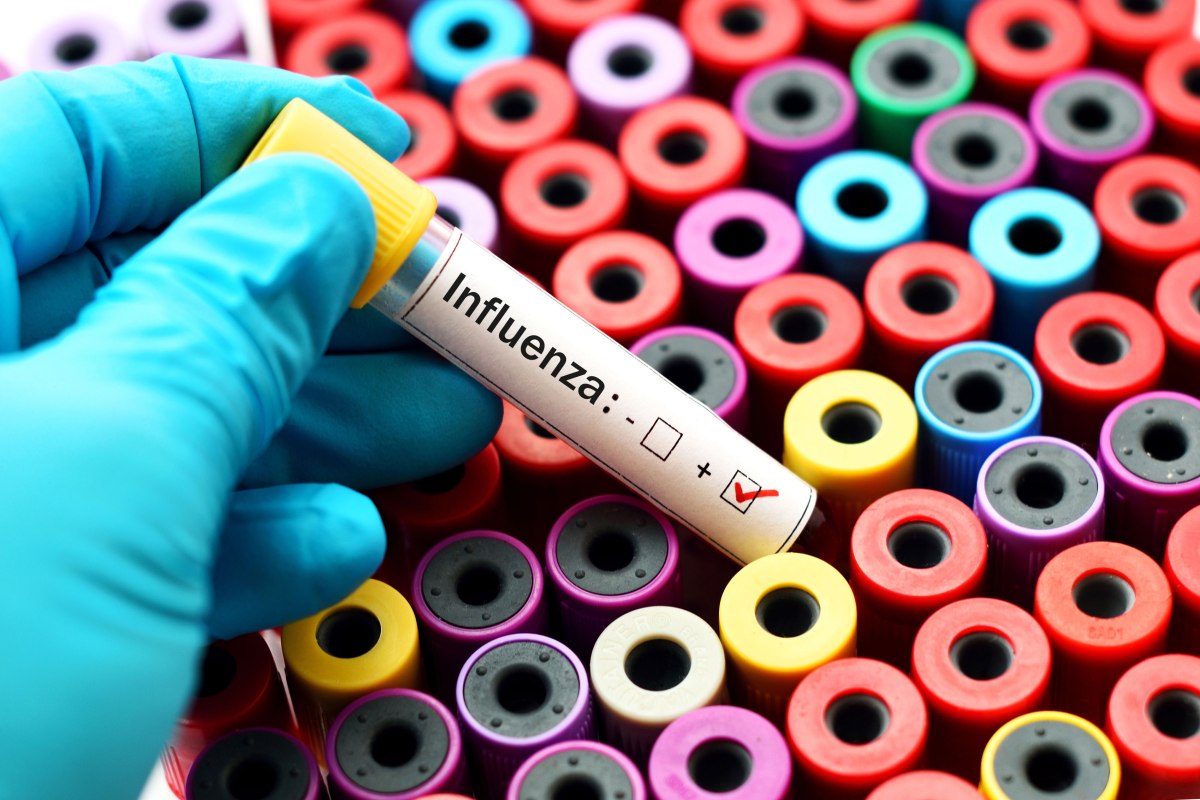 By studying the impact that NPY and its receptor Y1R have on influenza in mice, the research group led by National Institutes of Biomedical Innovation has now discovered that NPY produced in lung phagocytes can aggravate influenza. Results demonstrate that the induction of suppressor of cytokine signaling 3 (SOCS3) via NPY-Y1R activation is responsible for impaired anti-viral response and promoting pro-inflammatory cytokine production, thereby aggravating the influenza virus infection. The group recently published its findings in Nature Microbiology.

Severe influenza virus infection is characterized by a strong inflammatory response and profuse viral replication in lungs. These viruses, such as the notorious avian flu, have a high rate of death and to date there are no effective treatments. The research group found that a peptide commonly found in the nervous system, neuropeptide Y (NPY), was critically involved in the enhancement of pulmonary inflammation and viral replication in severe influenza virus infection. The group reported that, when produced by immune cells in the lungs, NPY might hold the key to exacerbating severe influenza.

"Counting NPY-positive cells revealed that NPY was increased in pulmonary phagocytes following severe influenza virus infection," says corresponding author Yumiko Imai. "By deactivating, or knocking out, first the NPY, followed by its Y1 receptor, and then the SOCS3, we showed that these factors enhance virus replication and lung inflammation."

The researchers used immunofluorescence, flow cytometry, next-generation sequencers and bioinformatic analysis to examine the function of immune cells extracted from the lungs of infected mice. They also analyzed gene expression and protein levels in mice in which the key proteins were activated or deactivated and compared these levels to disease severity in the lung tissue.

The group's research underscores the role that lung phagocytes have in determining the magnitude of the immune response to influenza, including how targeting these phagocytes may represent an approach for mitigating influenza severity. Data from this research may contribute to the development of new methods for diagnosing influenza severity, as well as new drugs to prevent or treat severe influenza virus infection.