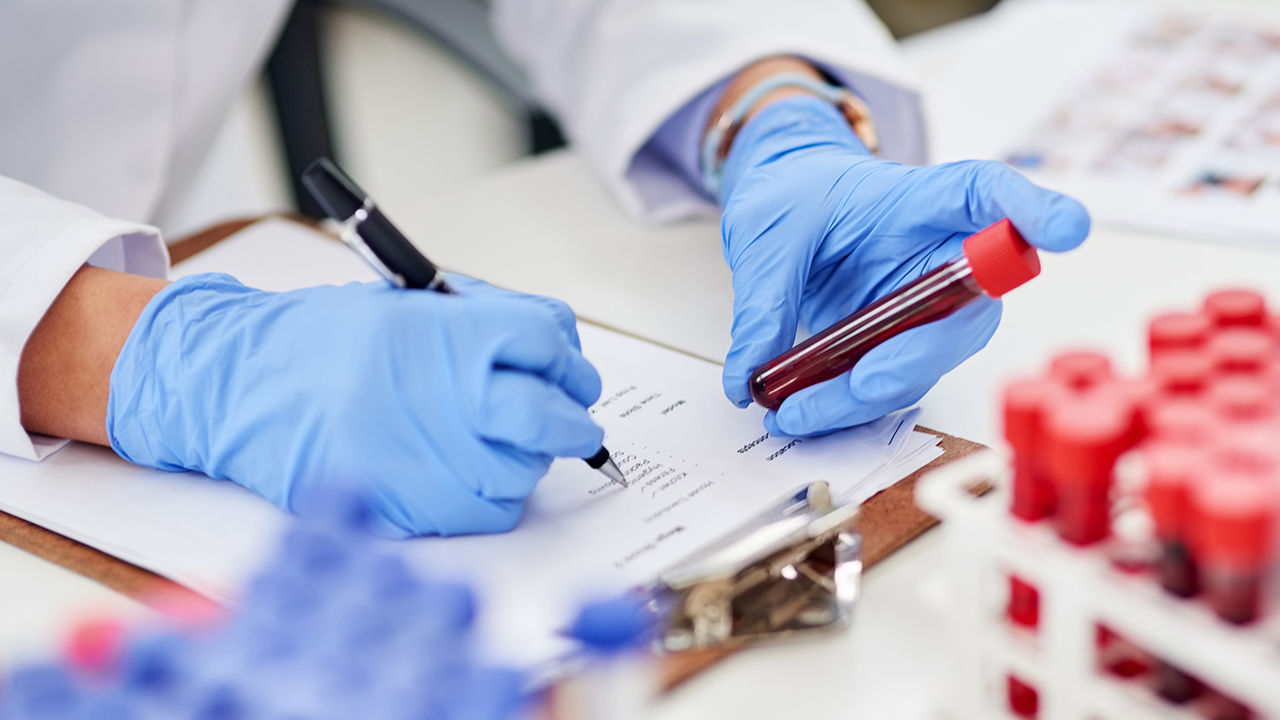 Clinical trials are experiments or observations done in clinical research. Such prospective biomedical or behavioral research studies on human participants are designed; to answer specific questions about biomedical or behavioral interventions; including new treatments (such as novel vaccines, drugs, dietary choices, dietary supplements, and medical devices); and known interventions that warrant further study and comparison. Clinical trials generate data on safety and efficacy.

However, they are conducted only; after they have received health authority/ethics committee approval; in the country where approval of the therapy is sought. So, these authorities are responsible; for vetting the risk/benefit ratio of the trial; their approval does not mean that the therapy is ‘safe’ or effective; only that the trial may be conducted. Meanwhile, the Union Health Ministry has notified the Drugs and Clinical Trials Rules; 2019 with the government stating that; the move is; aimed at promoting clinical research in the country. So, the rules will apply to all new drugs; investigational new drugs for human use, clinical trials, bio-equivalence studies; and ethics committees.

The requirement of a local clinical trial

So, the highlights of the notification includes reduction in time for approving applications; which has now come down to 30 days for drugs manufactured in India and 90 days for those developed outside the country. “Also, in case of no communication from Drugs Controller General of India, the application will be deemed to have been approved,” the notification said. As per the new rule the requirement of a local clinical trial may be; waived for approval; of a new drug if it is; approved and marketed in any of the countries; specified by the Drugs Controller General with the approval of the government.

“The new rules will ensure patient safety and an ethics committee will monitor the trials and decide on the amount of compensation in cases of adverse events,” the ministry said. Meanwhile, the Indian Society for Clinical Research (ISCR) said; that the new Clinical Trial Rules are; well balanced and will further the conduct of ethical and quality clinical trials in the country which, in turn, will benefit patients.

In a release issued on Tuesday, ISCR president Dr. Chirag Trivedi said: “The new rules protect the rights, safety and well-being of patients; while ensuring a strong scientific base for the conduct of clinical trials.”“We hope this will lead to more stability and growth in clinical research being; done in India, which will ultimately ensure that our patients have access to faster and more effective treatment. India has the second largest population in the world and the highest disease burden but does less than 1.2% of global clinical trials,” he said in conclusion.