Ayushman Card Holders Helping From Pillar To Post For Treatment 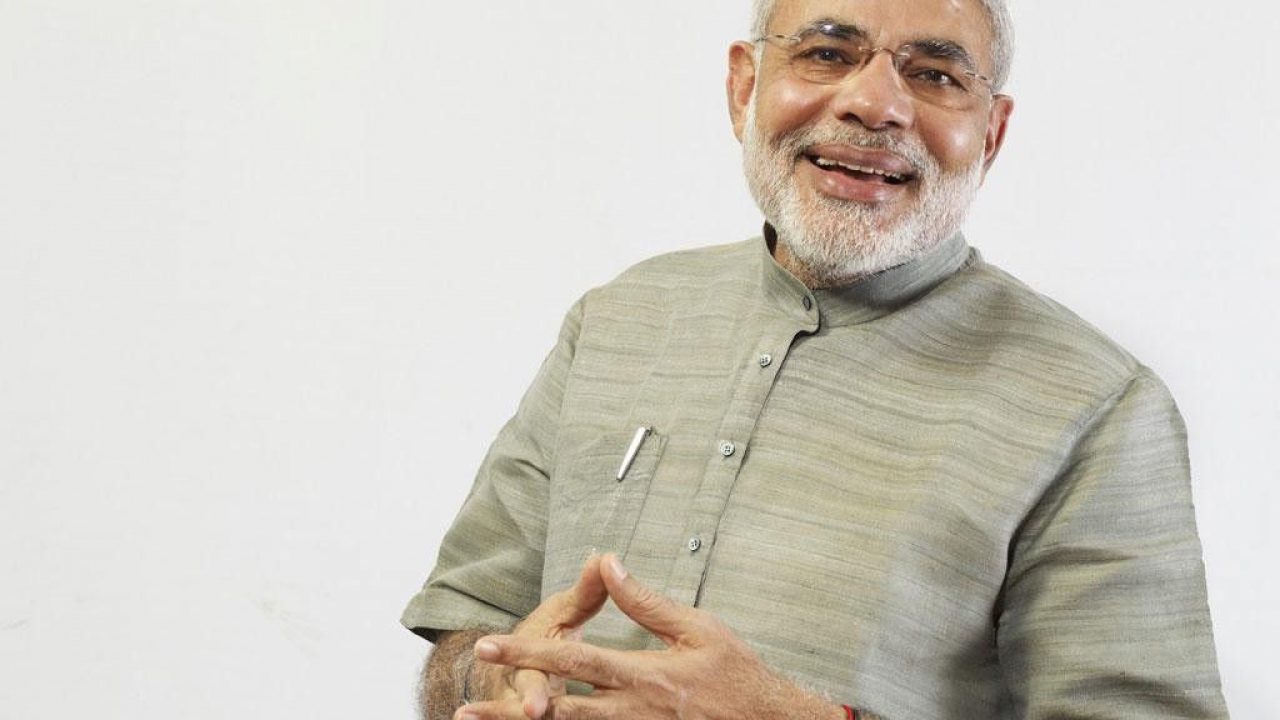 According to Government’s Ayushman Bharat health scheme; the data providing that many Ayushman card holders being running from pillar to post for treatment. Due to the arbitrariness of the hospitals in Agra district, people are unable to get treatment. The Health Department is receiving eight to 10 such complaints on daily basis. A patient had also died allegedly due to lack of treatment earlier.

Ayushman Bharat is not a new scheme, but it was started by the Congress-led UPA government. The Modi government repackaged and introduced it ahead of the Lok Sabha elections. The government has said this scheme will serve the poor people, but on the ground, the reality is totally different. Because to get this card, the process is pretty complex.

A private company was given responsibility to make this card, which is beyond my understanding. I meet several people in my constituency and others too who have the Ayushman card, but they are being denied treatment. I have raised this issue in the Assembly and in the data, you can see that. The data was given by the government, and not by me. A huge amount for this scheme was not spent. This shows how serious the government is about the health policy of the poor.

Despite having an Ayushman card, her wife could not avail the facility. In another case, Bobby Valmiki, a resident of Barhan of Agra district, reaching the hospital at Delhi Gate with his one; and a half years old child. The child was diagnosing with a neurological disease; but could not be admitting. Due to poverty, he did not visit any private hospital and returning home with the child, it was reporting.

Agra is not the only district in Uttar Pradesh from where such cases have been reporting. In February, a family from Mirzapur district; was denied treatment by the doctors even though they had produced the Ayushman card. Doctors had reportedly told them that Ayushman card had no value. The cost of the treatment provided under Ayushman scheme is split in a 60:40 ratio between the state and the central government in plain areas, and in a 90:10 ratio in Northeastern and Himalayan states.

According to the census data conducted by the government of India on the basis of economic status; and caste, 1.18 crore eligible beneficiary families have been identified in Uttar Pradesh under the Ayushman Bharat-Pradhan Mantri Jan Arogya Yojana. But only 36 lakh received their Ayushman card, and out of these, 13 lakh received treatment; which is just 11.27% of the total number of beneficiaries identifying.