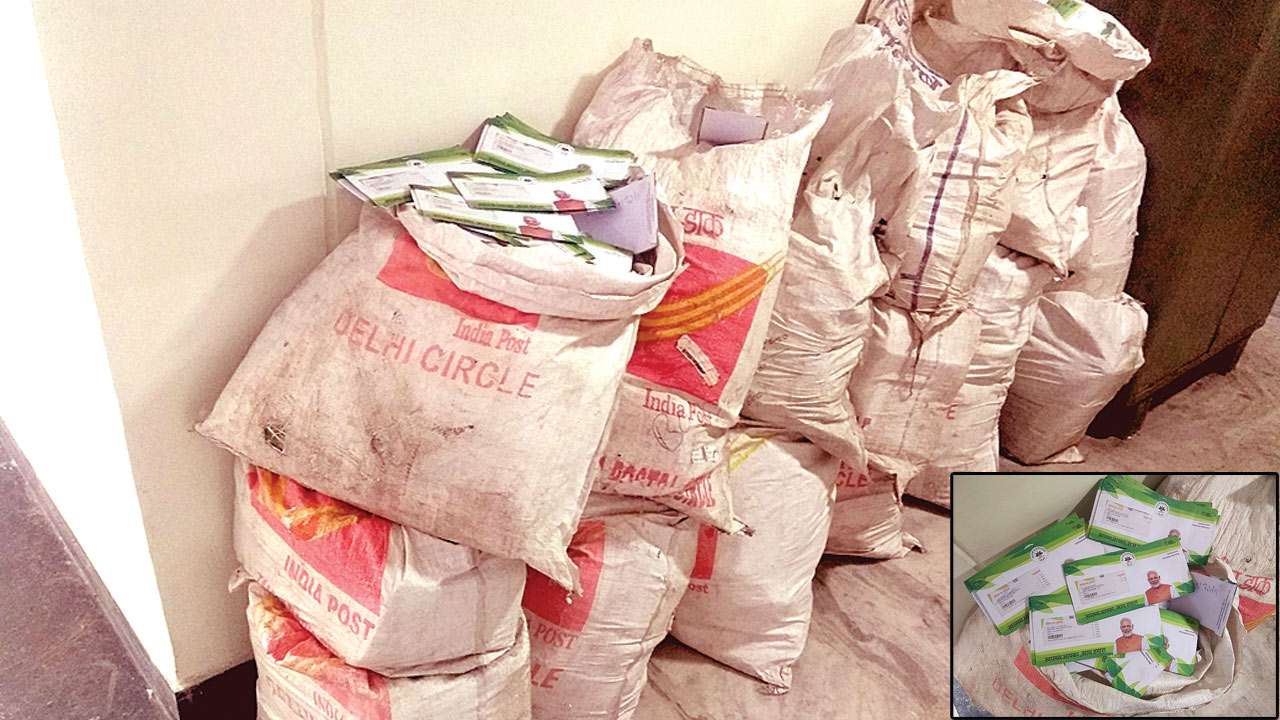 As the Ayushman Bharat Health Scheme are facing the brunt; as they are not able to avail the benefits of the scheme; due to the non-availability of internet services in major Kashmir hospitals. By this no internet renders Ayushman Bharat Scheme defunct; patients suffer at prestent. On the other hand, the Lalla Ded Hospital in Srinagar is making sure; that such patients get due benefits of the scheme even as the internet is down.

The hospital is keeping all the records of such patients and letting them avail the benefits. The patients, who are admitted in various hospitals such SMHS, SKIMS, JLNM and G B Pant Children Hospitals, and are the beneficiaries of the scheme are not able to avail it. To avail benefits, their relating documents are to be uploading; which is an impossible exercise due to the communication clampdown.

But for last few days, more than 25 patients belonging to Below Poverty Line (BPL) category; had to bear the expenses of treatment alone at SMHS; out of which 10 have to undergoing surgeries and they having to get the requiring medicines; and surgicals from the market. On average, almost 5 such patients each throng to the major hospitals of Srinagar for benefits every day, but to no avail.

When a patient, who is the beneficiary of the scheme, comes to us, we have to upload all the relevant documents on the website and when that is done, we provide the patient with the benefits, but due to the non-availability of the internet we are not able to do that an employee handling such cases at one of the hospitals in Srinagar. He added that the administration was not doing anything to make sure that such patients are getting their due benefits and are not let out to suffer.

While the scheme has literally become defunct, the result being that the patients, who usually fall in the category of BPL, are bearing the costs of the treatment and the medicines, which otherwise would have been covered by the scheme. There is nothing in our hands, we just tell them (the patients) that the internet is not working and that they will have to get the required medicines on their own, such patients are poor and it is usually difficult for them to arrange the money.

An attendant of a patient again a beneficiary of the scheme-at SMHS told Excelsior; that he had to borrow the money from his relatives in order to make sure that his daughter gets the proper treatment. They told me that the internet was not working; as she (the patient) was scheduling for surgery, study having to getting some medicines; and other stuff from the market for that; I had to borrow the money; there is no use of that card.