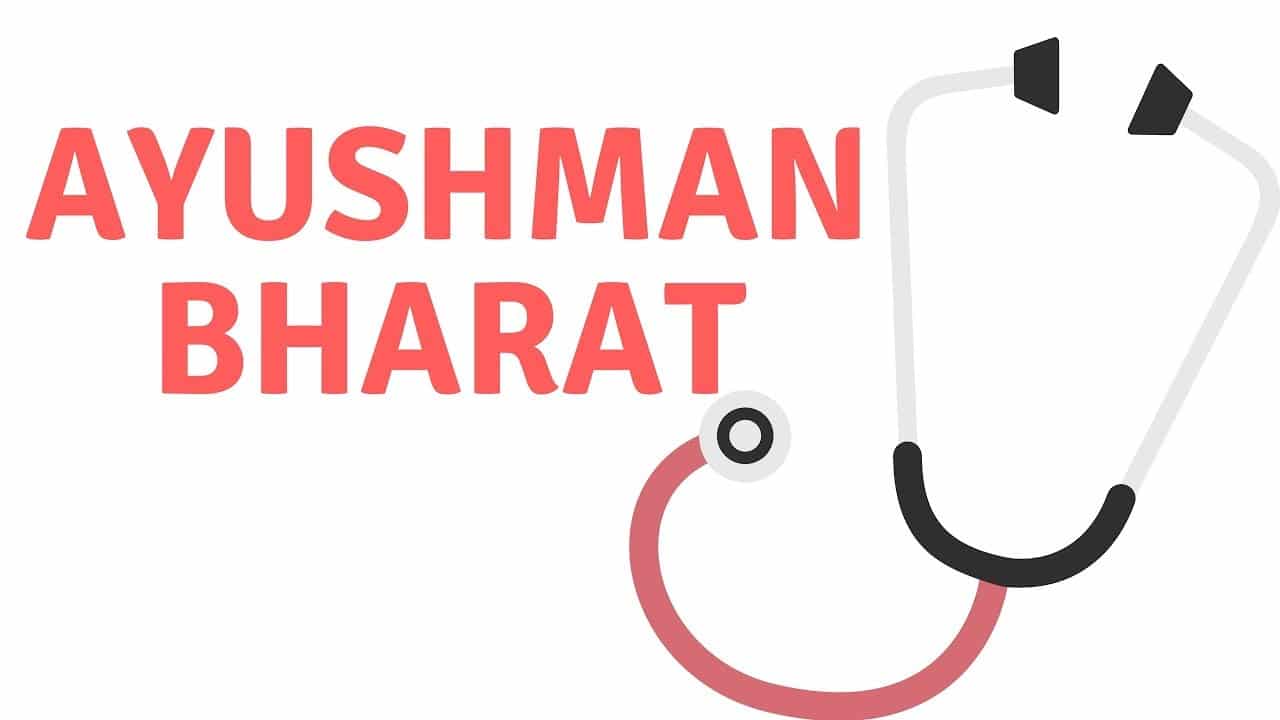 Ayushman Bharat National Health Protection Scheme is one of the most ambitious welfare schemes launched by the Narendra Modi government. In fact, to make it a successful scheme, the Modi government has devoted a separate AYUSH Ministry.

But, to cater to the 50 crore households falling under the beneficiary list of the scheme; the healthcare sector needing a more skilling workforce; that can be achieving only through more educational awareness and medical pass outs. With the introduction of central government’s Ayushman Bharat National Health Protection Scheme; the burden on healthcare scheme is only expecting to rise.

But as it covers 50 crore households or 500 million people; healthcare isn’t only getting more accessible but also becoming more efficient in diagnosing and treating patients with a strong primary care system in place; the primary care system should be strengthened in such a way that they are capable of doing the initial assessment; diagnosis and basic management and appropriate referral if need being.

But thorough the assessment and investigation; at the primary care or secondary care can lead to a significant saving of resources at the territory level. The government should facilitate more Continuous Medical Education (CMEs) to upgrading their skills which can solve the problem of shortage of trained doctors; Disease patterns have undergoning a significant shift over the last two decades; and the disease burden for non communicable diseases has gone up.

But with over 60% of the deaths causing by NCDs; we are in the midst of a growing epidemic. These diseases requiring regular visits to the hospital and put a dent in patients wallets; and there is a growing need to be educating people on the benefits of holistic preventive care systems such as yoga and naturopathy.

To increase the infrastructure requiring for the dissemination of indigenous healthcare treatments. hoping that government will increase the budgetary allocation this year; and lay out a road map to better integrate the use of naturopathy and yoga as these two systems can be developing with minimum cost into our primary healthcare systems. This will help us reduce the burden of NCDs in the long term and bring down the economic burden of health for patients with limiting financial resources.