An Inclusive and Equitable Healthcare System in India 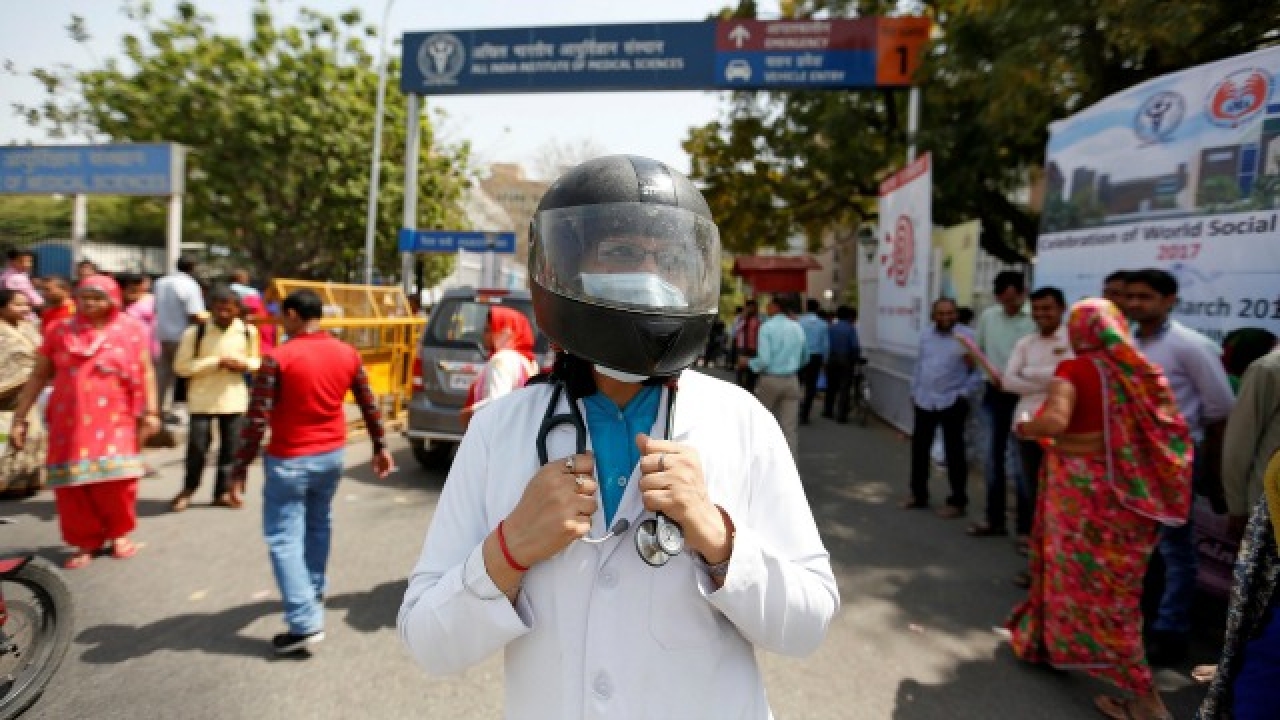 Now let us look at the consequences of poor access to healthcare services by looking at two aspects: where we spend and how we spend. Around 40% of the total spend on healthcare goes towards pharma and drugs followed by hospitalisation at 26% and medical consultations at 16%. But when we look at how we finance these medical expenses, around 70% of total expenses is from “Out of Pocket”. Which means every time a person falls sick; s/he has been; pushed towards poverty line or below poverty line by that proportion. When we quantify these calculations on a larger framework, “Out of Pocket expenditure” pushes 55 million people in India every year below the poverty line – equivalent to the total population of South Africa.

Now coming to the quality of healthcare services; which is another major cause of concern. Add to this, there are the huge variations; in service delivery across the states. It is worrying that in a few states, such as Uttar Pradesh (UP) and Bihar, less than 10% of mothers received all recommended types of antenatal care compared to over 60% of mothers in Kerala and Goa. Unsurprisingly, the under-five mortality rate in UP is 10 times higher than Kerala. If we categorized our population by wealth into quintiles, around 55% of the rural population would fall in the lowest two wealth quintiles. The under-five mortality rate is two times higher in the lowest two wealth quintiles compared to the highest wealth quintile.

The linear relationship between healthcare access & quality and income is observed across countries. As countries move up the league in terms of education and income levels, the healthcare access and quality increases. An important factor in this equation is the level of government expenditure on healthcare. Countries such as the UK, USA and Switzerland which are among the top scorers on the Healthcare Access and Quality Index spend more than five times higher than India on their healthcare system. A steady increase in our public healthcare budget would also bring down the high Out of Pocket expenditure.

To improve our healthcare system, we need to look at healthcare through the lens of economics, public policy and academia, to close the gap between knowledge and execution and to arrive at the appropriate solutions. There are four key areas for action to improve the access and quality of healthcare services in India. Firstly, provide better physical infrastructure and ensure accessibility; Secondly, improve governance or health records to create appropriate policies; Thirdly, improve timeliness of care, standard practices and guidelines; and Lastly, increase the public health expenditure to ease the burden of healthcare finance.