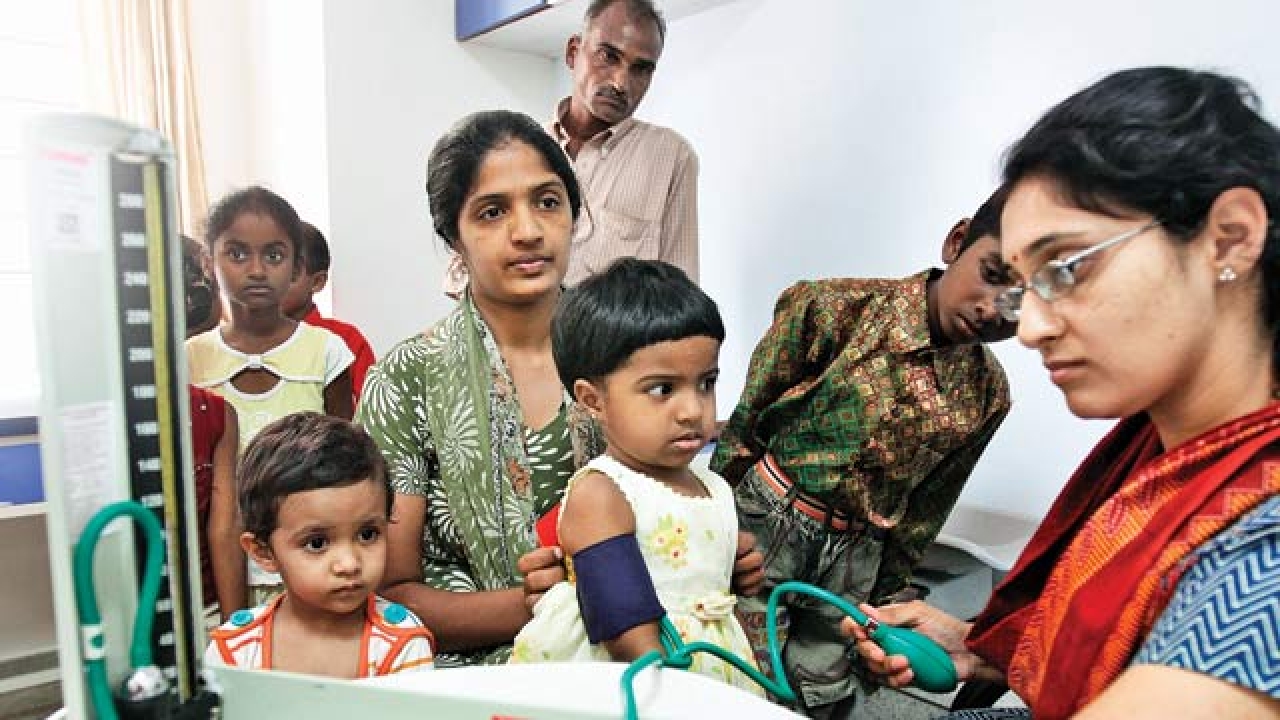 Recent developments have not given the rare disease community much to celebrate. The suspension of the National Policy for the Treatment of Rare Diseases was a rude shock; particularly for those patients who were relying on the money allotted; through the policy for life-saving treatments. A rare disease affects a small percentage of people. Most rare diseases are chronic and severe, leading to death or disability. Since these diseases are not; found commonly; doctors are typically unaware about them; and therefore either misdiagnose or do not diagnose them. This further decreases recorded incidence of the disease; which in turn diminishes interest in understanding the disease and finding treatments for it. This cycle of neglect can only be; overcome by strong support from the government.

Unfortunately, India’s suspended rare disease policy has reinforced; the premise that public health is a game of numbers, not lives. There is an implicit calculation as the high “opportunity cost” of treating someone with a rare disease; is considered a sound basis for negligible governmental spending on rare disease. While it is impractical to ignore fiscal constraints; India’s meagre 1.15 per cent of GDP allocation to healthcare amplifies this dilemma; and turns it into a decision of “balancing” disease incidence. A cold utilitarian calculation is a disturbing basis for public policy; because it perpetuates marginalisation and subverts the state’s duty to treat its citizens equally.

It is not surprising that in various orders recognising the rights of rare disease patients, the Delhi High Court has categorically stated that low disease incidence cannot be the state’s basis for denying someone the right to life enshrined under Article 21 of the Constitution. The HC has also demanded that the government promptly frame a new rare disease policy that incorporates global best practices.

Bringing down the costs of current treatments

A new and inclusive rare disease policy should allocate substantial resources to research for the development of new platform therapies that could commonly treat different rare diseases, with the additional possibility of simultaneously bringing down the costs of current treatments. More research will also facilitate greater interest in rare diseases in the medical community, increasing rates of diagnosis and improving medical care. Increased focus on research could help develop cheaper treatments. Giving incentives to pharmaceutical companies to develop treatments for rare diseases has resulted in treatments being priced so exorbitantly that even the government cannot afford to procure them for the economically weaker sections of society.

Facilitating increased profits while helpful in creating incentives for research, ignores the problems that the prohibitively high cost of treatments create once they do become available in the market. In India, where most patients are un-insured and rare diseases fall outside the insurance system, increased drug prices through patent protection will further increase patient dependence on government financing. The government must not abandon the rare disease community to the market mechanism. Low incidence makes rare diseases “unprofitable” and companies are reluctant to invest in them.