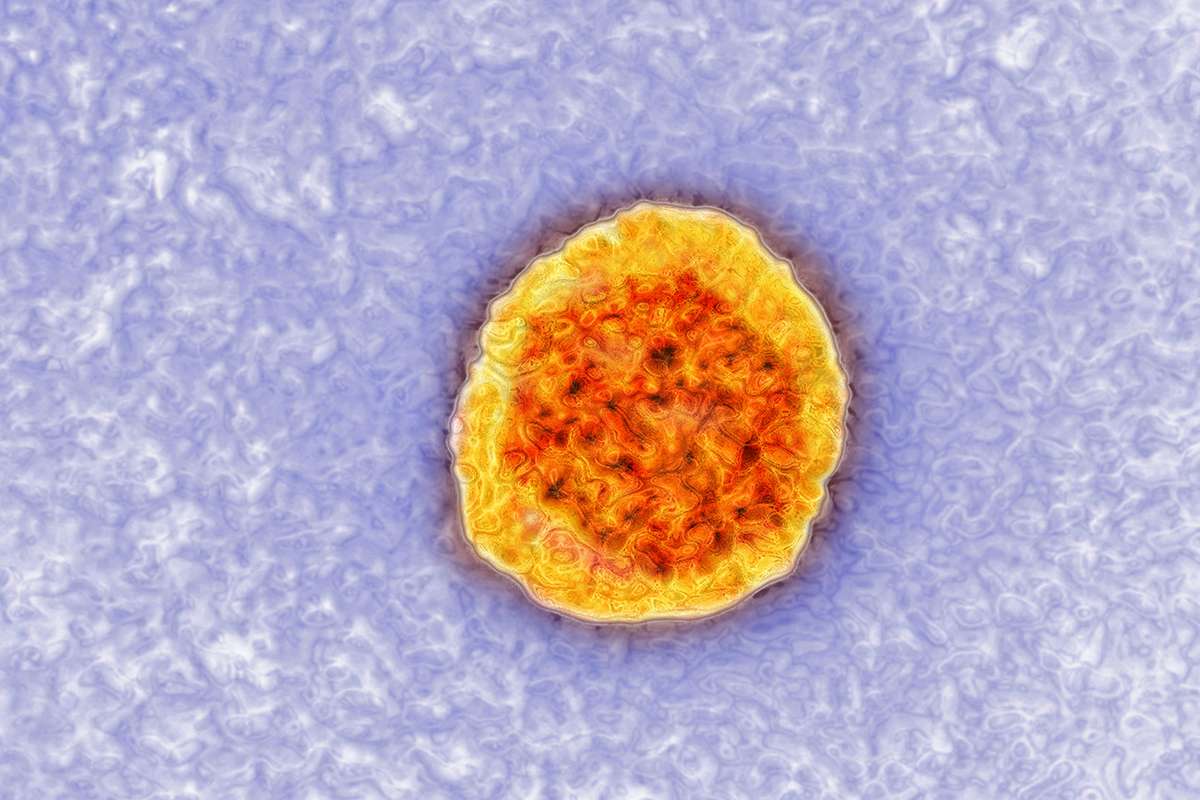 "What we did was combine Existing molecules using synthesis in the laboratory to produce new compounds With biological potential . This method is Known as bioconjugation . Using bioconjugation, we synthesized six compounds and tested them on HCV genotypes on the 2nd and the 3rd. The result was a compound with significant therapeutic potential, "Paulo Ricardo da Silva Sanches, a chemist and one of the two primary authors of the study, told.

HCV displays considerable genomic variability, with at least six main genotypes, each of which has subtypes. Genotypes 2a and 3a are the most common HCV subtypes in circulation. The compound capable of destroying them is called GA-Hecate and was synthesized from gallic acid and the lytic peptide Hecate.

"We discovered that the compound acts on HCV in almost all stages of its reproductive cycle, which is unusual for antivirals ." They usually have specific isolated targets, such as capsid proteins, membrane receptors or specific proteins such as NS3, inhibiting specific processes such as viral cell entry, the synthesis of genetic material and proteins, or the assembly and release of new viral particles GA-Hecate, in contrast, showed broad activity encompassing several stages of the cycle, "Sanches explained.

"The compound also displayed activity in lipid droplets, small lipid organelles in cells that are used by HCV during its replication and assembly and that protect the virus from attack by enzymes. GA-Hecate breaks these lipid droplets down and leaves the virus's replicative complex exposed to the action of cellular enzymes."

The researchers tested GA-Hecate both on the whole virus and on its "subgenome replicons," which contain all the elements required by the virus for replication of its genetic material in cells but are incapable of synthesizing the proteins responsible for the infection. The compound was useful in all tests.

"Although the compound did not display significant action on erythrocytes red blood cells the molecule has to change its structure to reduce its toxicity still further," Sanches said. "This is what we're working on now so that our research can move from the in vitro stage to the in vivo stage."

The study was conducted at the Biomolecule Synthesis and Research Laboratory in the UNESP's Chemistry Institute in Araraquara, and at the Genomic Research Laboratory in collaboration with UNESP's Bioscience, Letters and Exact Sciences Institute in São José do Rio Preto. The former is led by Cilli and the latter by Professor Paula Rahal, who is supervising the doctoral research of Mariana Nogueira Batista, who is a co-first author of the article with Sanches.