A Map of Healthcare In India In Last Five Years 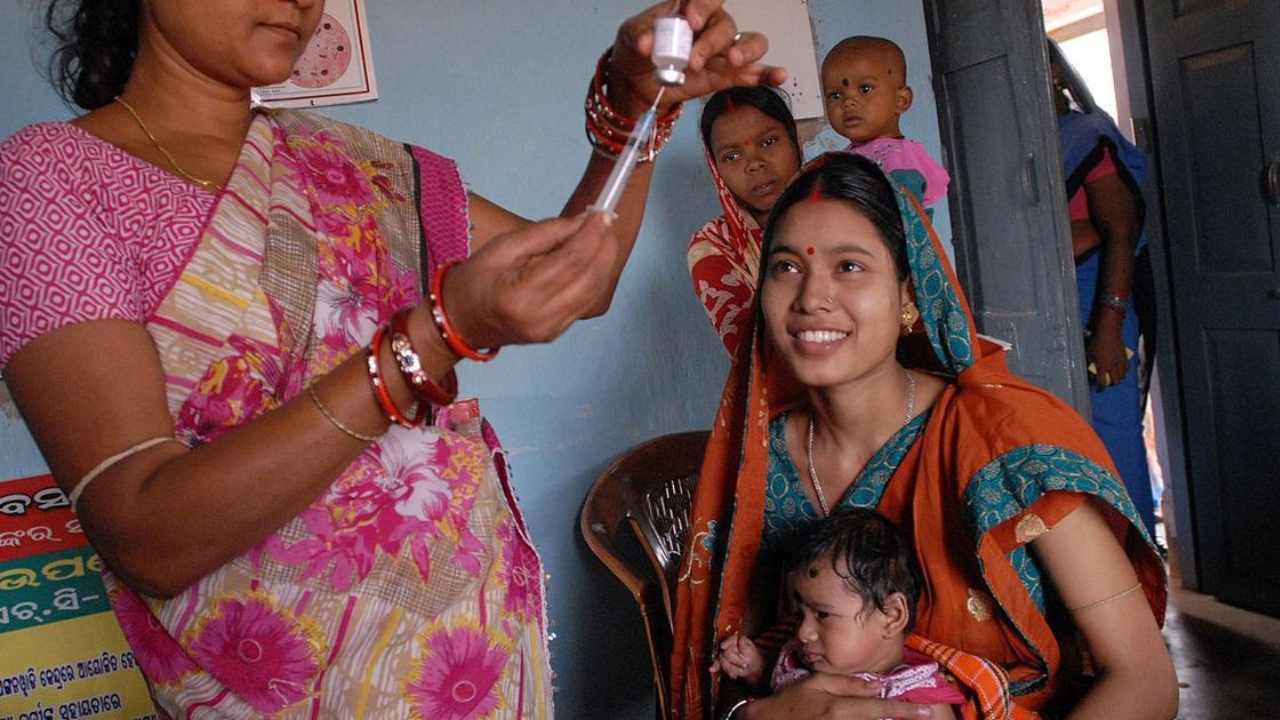 Health was down at the 21st place from Prime Minister Narendra Modi’s speeches in March. The government also plans to pump public money into the private sector and has promised to provide “viability gap funding” and land to private players to build health infrastructure which will also be hopefully used by India’s poorest under the Ayushman Bharat. All this patronage comes even as healthcare in the private and public sector; but has been marred by corruption and inefficiency; over pricing and medical negligence; while the government has failed to regulate it effectively.
But a large survey of what voters want, carried out by the Association for Democratic Reforms; but showed that health centres and hospitals were the second most important issue, after jobs. Access to drinking water, which directly impacts sanitation and health, was the third most important issue for voters.

There seems to be a surprising disconnect between what voters may want and what the BJP is keen to promise. It has not always been this way. Over the last five years, healthcare has featured prominently in the BJP’s policy and legislation. In fact, it has said and done much less about the other social sector heavyweight, education.

A wide range of other health issues

TB and immunization were taking up in “mission mode,” and the government introducing; new vaccines in the universal immunization program. While the global deadline to “eliminate TB” is 2030, Modi announcing India would do it by 2025. India has the world’s highest burden of TB, with 26% of the world’s cases.
India is home to a wide array of tropical diseases and in 2017, the World Health Organization announced that India had a few cases of the Zika virus. The Indian government had failed to disclose this until then. India used technical loopholes to avoid reporting the cases to the WHO or to the public. India’s disease-surveillance portal was not counting cases of Zika at all.

The deaths have not changed anything. Official data shows that the burden of sterilization is still on women in India. About 35.7% women undergo sterilization, according to NFHS 2015-2016. This has remained stagnant over a period of ten years. Figures for male sterilization have in fact dropped, from 1% to 0.3% in 2015-2016. Last month, a report said women agricultural workers in Beed were getting their uterus removed because contractors are unwilling to hire menstruating women.
Indian policy-making has still been fighting the war between science and pseudo-science, fact and fiction. A prime instance was the government’s push to ban the production and sale of oxytocin, a life-saving hormone for pregnant women. The government claimed oxytocin is being abused on cattle, which the Delhi high court called “unscientific”. All the same, the government is pushing ahead with this ban.