When Physicians Integrate With Hospitals, Costs Go Up 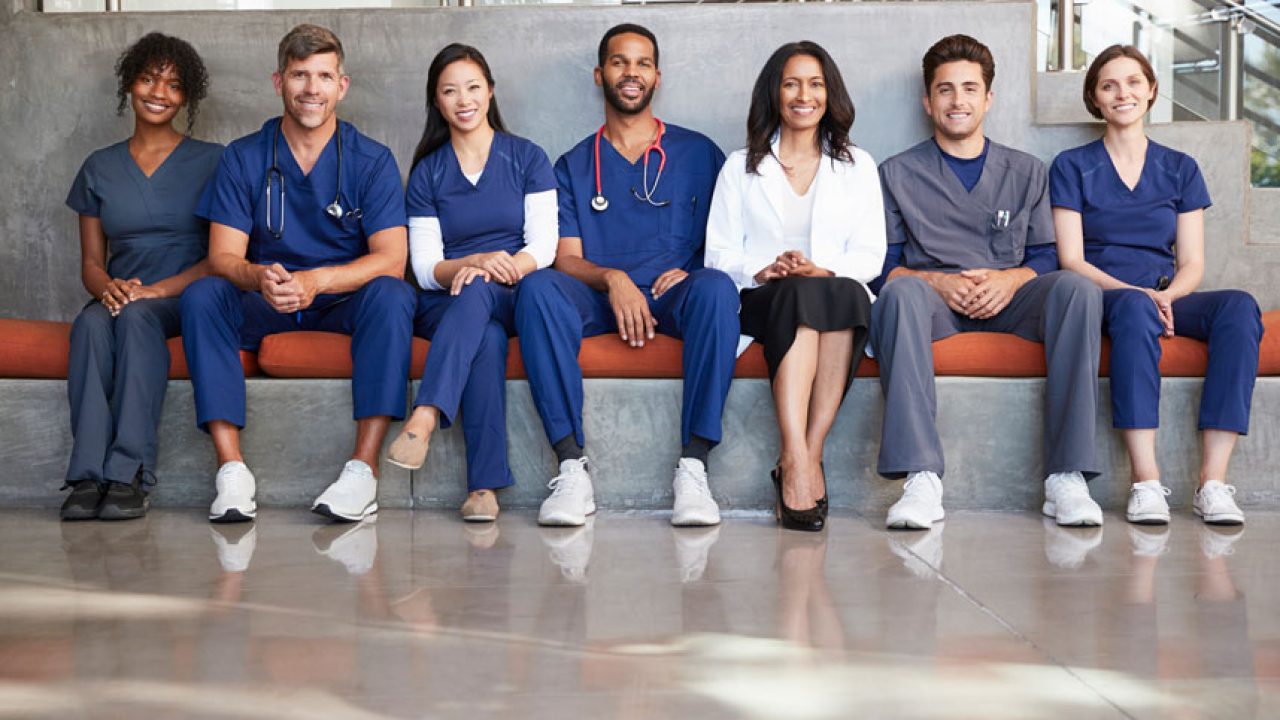 When physicians integrate with hospitals, the cost of health care rises even though there’s no evidence patients get better treatment, according to a new paper by experts at Rice University and Blue Cross and Blue Shield of Texas (BCBSTX). As hospitals gain more control over physicians, they may incentivize delivery of more services but not necessarily higher quality care, the researchers said in the paper, which appears in the Journal of General Internal Medicine.

“When they launch this study, they hypothesize that tighter integration of physicians with hospitals would improve care coordination,” said Vivian Ho, lead author and the James A. Baker III Institute Chair in Health Economics and director of the Center for Health and Biosciences at Rice’s Baker Institute for Public Policy. “For example, less duplicate testing might occur, which would lower costs. That hypothesis didn’t play out in the data.”

The researchers analyzed all preferred provider organization (PPO) insurance claims processed for care; so through BCBSTX from 2014 through 2016 in Texas’ four largest metropolitan areas Dallas, Houston, San Antonio and Austin. The population in these areas totaled 18.9 million in 2017, greater than the population of 46 U.S. states. The sample include all claims for health care services for patients aged 19 to 64 except for prescription drugs.

Several studies have found that vertical integration of physicians with hospitals; is associated with higher annual spending; but none of these studies concurrently measured; so the relation between vertical integration and quality, the researchers said. In their study, they examine claims to determine whether patients had visited a primary care physician (PCP) and, if so, which PCP they saw most frequently.

The researchers attributed roughly 500,000 to 600,000 patients to a PCP for each year and used BCBSTX contracting data to determine whether each of these physicians worked in a physician owned practice or one that was hospital owned. The researchers then compared the annual spending for patients treated by doctors in physician versus hospital own practices.

“Healthcare costs continue to rise faster than the growth rate of the overall economy,” said Ho; who is also a professor of economics at Rice and a professor of medicine at Baylor College of Medicine. “Tighter integration of physicians with hospitals appears to be contributing to that cost growth; with no evidence of better quality.”

Higher spending ultimately translates into higher insurance premiums for customers, said Leanne Metcalfe; executive director of research and strategy at BCBSTX and a co-author of the study. “Centers for Medicare and Medicaid Services regulators should be wary of the burden that increasing reporting requirements place on physicians in small; independent practices,” Metcalfe said. “In the long run, these requirements may have the unintended consequence of raising health care costs.”

The paper, “Annual Spending per Patient and Quality in Hospital Own versus Physician-Own Organizations: An Observational Study,” was also co-authored by Lan Vu, lead actuarial systems analyst at BCBSTX; Marah Short, associate director of the Center for Health and Biosciences at the Baker Institute; and Dr. Robert Morrow, Southeast Texas market president at BCBSTX.