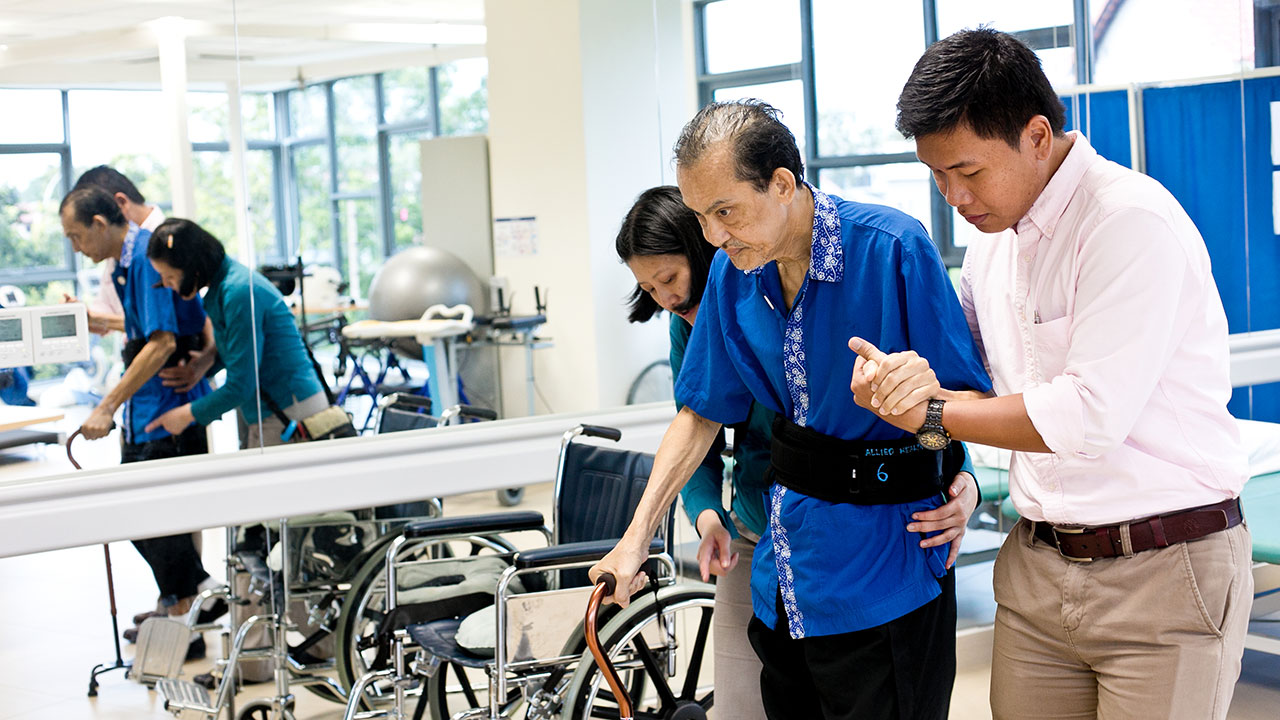 People care for aging parents, one solution is a safe, responsible nursing home. But an increasingly common means of ensuring that safety security cameras install by relatives may do more harm than good, says Clara Berridge, an assistant professor of social work at the University of Washington.
With reports of crimes against nursing home residents gaining media attention around the country, it’s understandable that families would want to protect their love one and attempt to establish accountability for care, Berridge said. But in articles publish late last winter in AJOB Empirical Bioethics and Elder Law Journal, Berridge outlines the list of legal and moral issues that surveillance raises.

The Nature Of Crimes

At least 10% of Americans ages 60 and older are believe to have the victim of some form of elderly abuse, whether physical, sexual or psychological, or in the form of financial mismanagement or a deprivation of resources such as food or medication. (Cases are believe to be under report, making the 10 percent figure a low estimate).
While most abuse is commit by relatives, the high-profile nature of crimes against nursing home residents by facility staff can alarm anyone whose love one is in residential care. This is especially true for families of people with forms of dementia, because those residents are less likely to be able to accurately report abuse.

So far, seven states, including Washington, have pass laws allowing placement of surveillance cameras; so in the rooms of nursing home residents. In the Elder Law Journal article, Berridge and her co-authors analyze each state’s law and conclude that for each law, privacy concerns remain.

For the study publish in AJOB Empirical Bioethics; Berridge distribute an online survey through the Center for Gerontology and Healthcare Research at Brown University to nursing homes and assist living facilities. More than 270 facilities from 39 states respond to the anonymous survey; which include specific and open end questions about policies and use of surveillance cameras.

Activity in a room

By their very nature, surveillance cameras record all of the activity in a room; so including personal moments such as hygiene or dressing. From a crime-prevention perspective, those are times when a resident is most vulnerable; but from a privacy perspective, the resident may not want such footage to be recorded, let alone view.
Ultimately, Berridge and her co-authors say that while cameras may offer families some comfort; so they aren’t the answer to preventing abuse, or a proxy for accountability. Rather, the focus should be on reform and increase funding for the long-term care system; so that nursing homes and assisted living facilities are sufficiently staffed, with employees paid a living wage.
Berridge points to a “culture change” movement in long term care; so that aims to deinstitutionalize nursing homes and make them more home-like. This movement involves practices to improve care quality; hence enhance person-centeredness, and empower staff. The measure, which awaits Gov. Jay Inslee’s signature; so may help people pay for in-home services as an alternative to nursing home care.
Unlike cameras in nursing home rooms that are aimed at potential abusers; so technologies address in this study are use to monitor older adults’ activities and behaviors. It’s easy, Berridge explain, for adult children to overlook, or even dismiss; so the concerns of a parent when it comes to issues of monitoring care, and the parent’s right to privacy and sense of freedom.