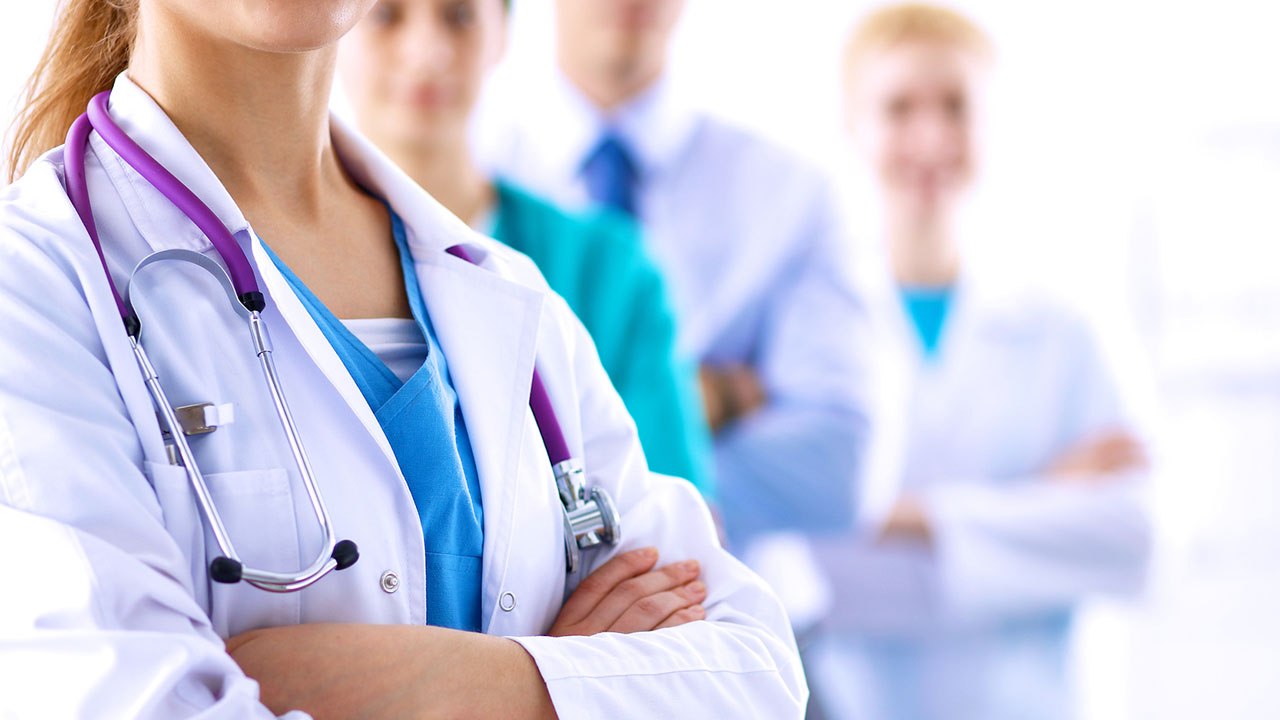 Siddhartha Singh, M.D., from the Medical College of Wisconsin in Milwaukee, and colleagues conduct a retrospective cohort study to examine whether 30-day readmission rates vary by PCP in Texas. Data were include for patients discharg alive between Jan. 1, 2008, and Nov. 30, 2015, who had an identifiable PCP in the previous year and whose PCP had 50 admissions or more during the study period.

Hospital readmission is an episode when a patient who had been discharge from a hospital is admit again within a specific time interval. Readmission rates have increasingly has use as an outcome measure in health services research and as a quality benchmark for health systems.

Hospital readmission rates were formally include in reimbursement decisions; so for the Centers for Medicare and Medicaid Services (CMS); so as part of the Patient Protection and Affordable Care Act (ACA) of 2010; which penalizes health systems with higher than expect readmission rates through the Hospital Readmission Reduction Program.

Since the inception of this penalty, there have been other programs that have introduce; so with the aim to decrease hospital readmission. The Community Base Care Transition Program, Independence At Home Demonstration Program; also Bundle Payments for Care Improvement Initiative are all examples of these programs. While many time frames have use historically; so the most common time frame is within 30 days of discharge, and this is what CMS uses.

The researchers found that the mean risk-standardize rate; hence of 30-day readmissions was 12.9% between 2012 and 2015. One of the 4,230 PCPs had a readmission rate that was significantly higher than the mean; also none had a significantly lower rate. The 10th and 90th percentiles of PCP readmission were 12.4 and 13.4%; so respectively (each only 0.5% different from the mean).