Prescription of Opioids In Hospital Leads to Medicare Beneficiaries 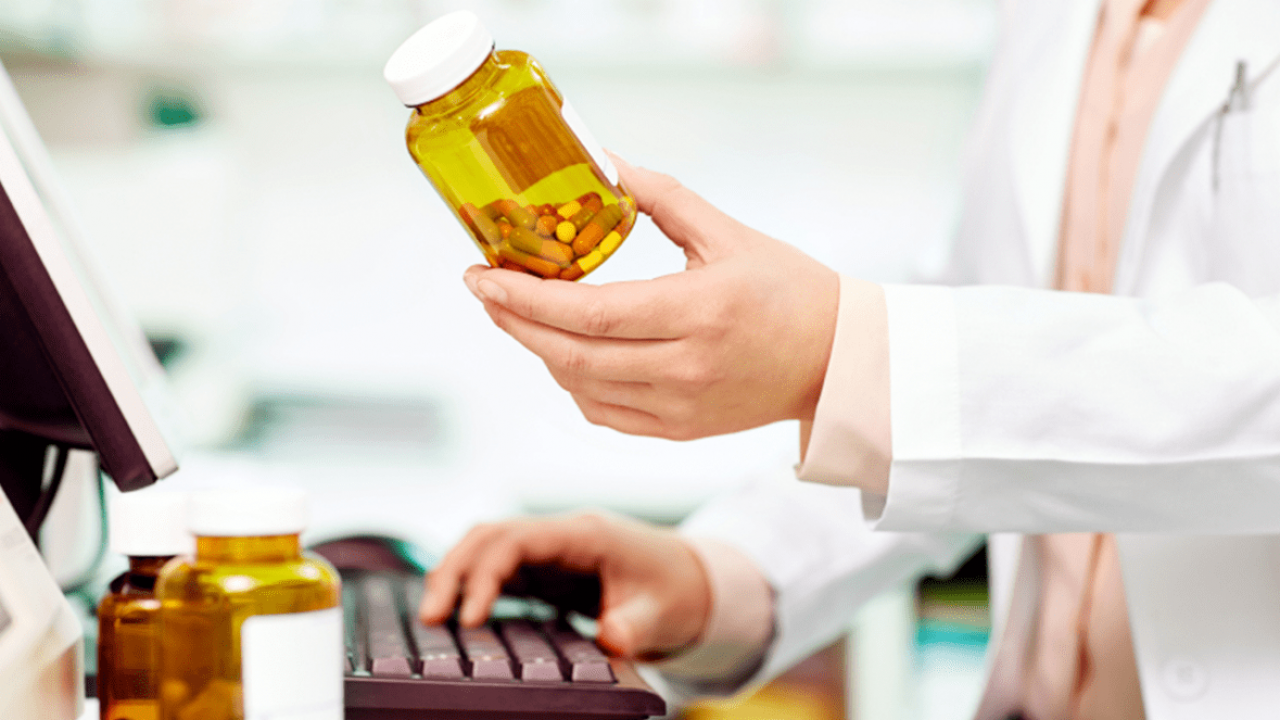 Prescribing of opioids at the time of discharge from an acute hospitalization represents an important but underdescribed potential avenue through which previously opioid-naïve patients may develop long-term use. Use of opioids during and shortly after hospitalization is warranted in many clinical settings, for example, in patients with orthopedic injuries, those undergoing surgery, and those receiving palliative care.

Failure to appropriately manage pain in these settings may adversely affect; so patient quality of life, delay discharge from the hospital, and in cases of surgery lead to interferences in postoperative rehabilitation and chronic post surgical pain. However, prescribing of opioids is also associated with both short- and long-term risks including physical dependence. Adverse effects of opioid use are of particular concern given that deaths attributable to prescription opioids more than tripled in the United States during the 1999-2014 period. Limited evidence exists on prescribing of opioids at hospital discharge.

Among opioid-naïve patients undergoing low-risk surgery in Ontario, Canada, 7% receive opioids within 1 week of hospital discharge, and these patients were 44% more likely to use opioids long-term than patients; so who were not prescribe opioids in the first week postdischarge. In another Ontario base study of patients undergoing major elective surgery; hence 49% of patients fill a prescription for an opioid after discharge and 3% continue to receive opioids after 90 days.

Analyzing prescription drug claims of a national random sample of Medicare beneficiaries who were hospitalize in 2011 and who were not prescribe an opioid within the 60 days prior to hospitalization; so they find that approximately 15% of beneficiaries fill a new prescription for an opioid within 7 days of discharge and that the likelihood of post discharge use varied across hospitals.

For example, in the bottom decile of hospitals in terms of adjust post discharge opioid use; which 10.5% of beneficiaries fill a new opioid prescription within 7 days of discharge; so compare with 20.0% in the top decile of hospitals.  Moreover, among beneficiaries with new opioid use within 7 days of discharge; so 42.5% fill an opioid claim after 90 days post discharge. They also found that hospitals that rank more highly in terms of HCAHPS assessment of the quality of inpatient pain; which control had modestly higher rates of new post discharge opioid use.

Our findings could suggest that current outcome measurements of the adequacy of pain control; which should be couple with process measurements on the appropriateness of opioid use or, put differently; so that a central limitation of current pain satisfaction measures is their inability to account for appropriateness. To the extent that prescribing of opioids at discharge is aberrantly high in some hospitals; hence further detail inquiry may be warrant into the appropriateness of this prescribing; also whether opioid-prescribing rates could be safely reduce in those hospitals.

Among Medicare patients without opioid use in the 60 days prior to hospitalization; so prescribing of opioids at the time of hospital discharge is common; hence with substantial variation across hospitals and a large proportion of patients using a prescription opioid 90 days after hospitalization. The degree to which observe variation in postdischarge opioid use reflects inappropriate prescribing is unknown.