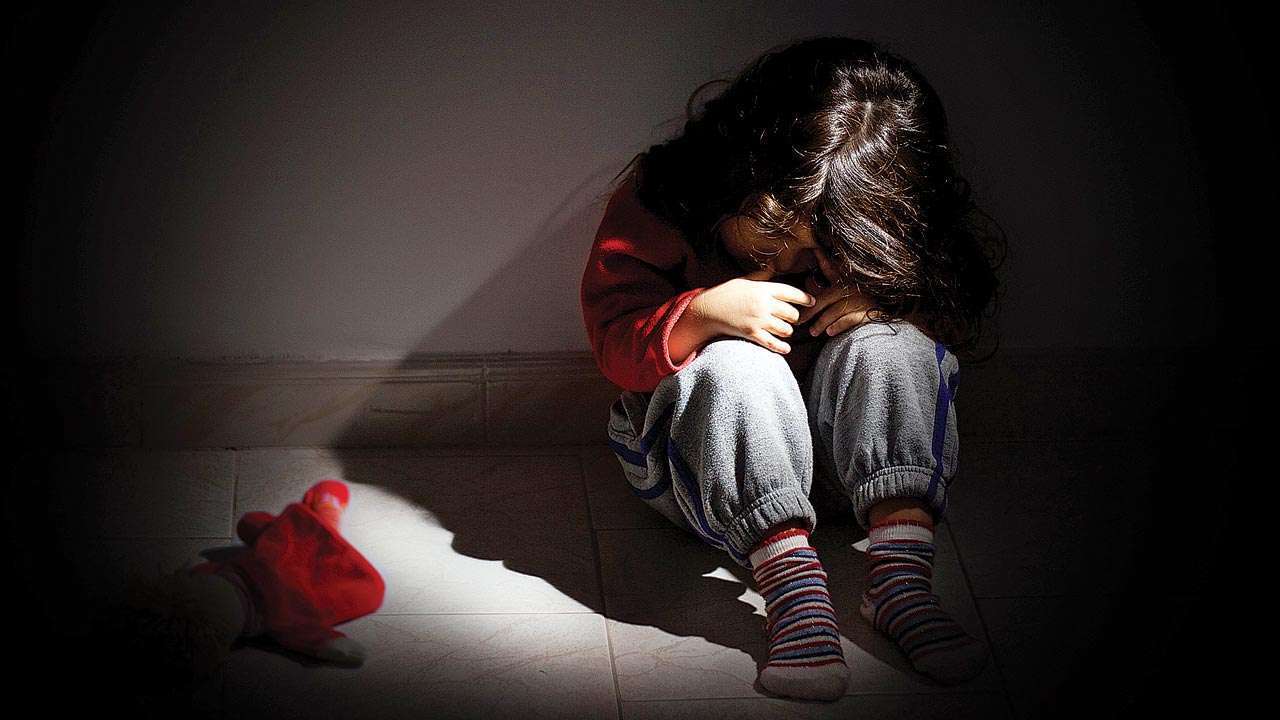 Physicians’ sexual abuse of patients is a substantial problem that the healthcare industry has neglect for too long, say authors of an article publish online May 1 in the Journal of General Internal Medicine. They implore the medical community to begin a candid discussion of this problem and call for an explicit zero tolerance standard against sexual abuse of patients by physicians,” write Azza AbuDagga.

There should be a system change and a culture change; so with multiple interventions to prevent this problem from happening, AbuDagga said in an interview. When it does happen, physicians and administrators have a responsibility to advocate for patients, to properly investigate cases; also to bring offending physicians to justice, including ending their practice.

That process starts with acknowledging the problem. In the United States, the term “sexual abuse” does not occur in states’ regulations of physicians, she and her coauthors note in their article. Instead, “sexual misconduct” is used, a term that “fails to connote the profound unethical nature of sexual relations between physicians and their patients,” they write.

Sexual assault by physicians has always underreport; so even more so than sexual assault in general, James M. DuBois, DSc, PhD, director of the Bioethics Research Center and professor of medical ethics and professionalism at Washington University School of Medicine in St. Louis, Missouri. DuBois led the FSMB work group; so that develop the recommendations regarding sexual abuse by physicians.

Two major steps that could help prevent sexual abuse are patient education; also use of train chaperones during exams, AbuDagga said. Patients should be made aware of what is and what is not appropriate. Chaperones who are train specifically to recognize inappropriate behavior and who are not paid directly by the physician; hence are more likely to recognize it than untrained attendants or one of the physician’s employees, she said.

DuBois expand on what needs to happen in light of the recommendations from the FSMB work group. In addition, patients who have abuse should be made aware of their options. Victims should be inform of their right to involve law enforcement and that only law enforcement can pursue criminal charges,” DuBois said. But many victims will prefer to work through boards rather than law enforcement. Boards can operate more quickly and privately.

AbuDagga and her colleagues also recommend that healthcare institutions; also medical boards report all sexual encounters between a physician and patient to law enforcement; so regardless of the patient’s age, and establish counseling programs for victims of these violations. It’s all about being transparent, having systems in place to protect patients from this problem; also having healthcare professionals advocate for patients and have bystander training,” AbuDagga told.