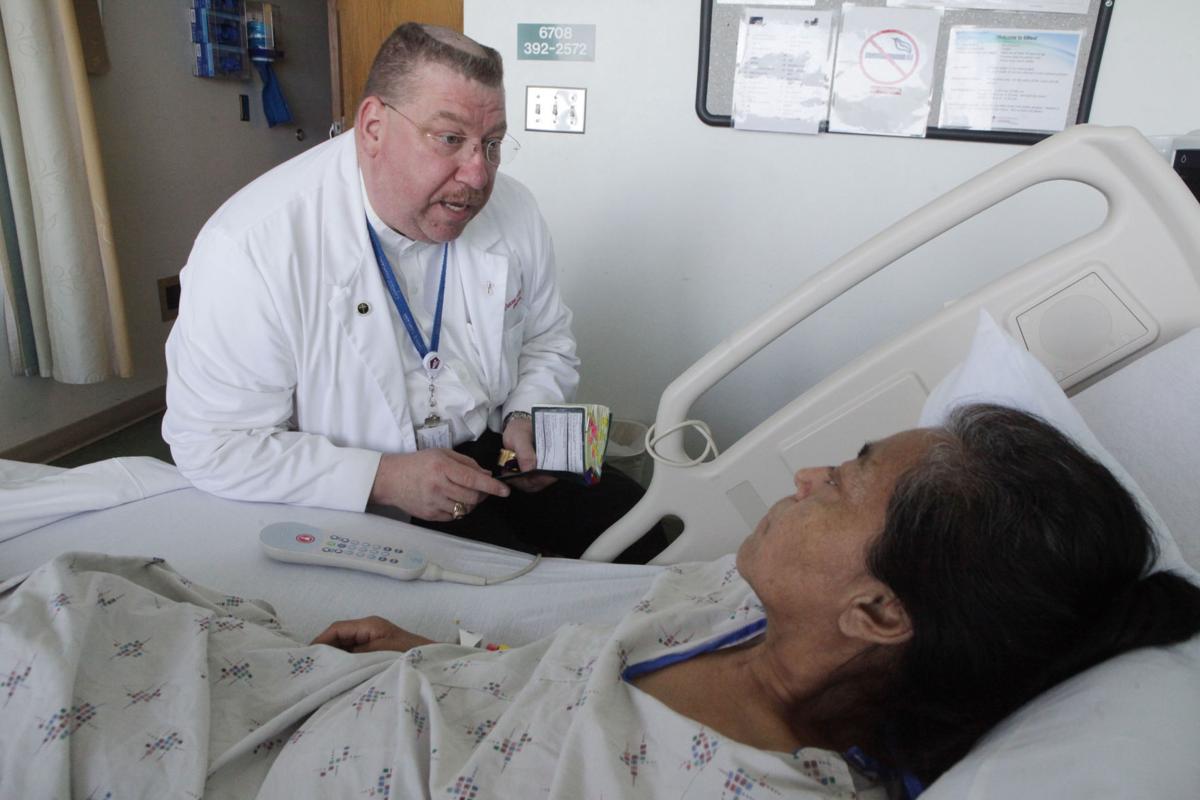 Few existing studies examine satisfaction following robot-assisted hysterectomy. Furthermore, there is no standard for measuring patient satisfaction due to its complexity and multi-dimensionality.

The clear majority of patients (95.9%) were satisfied with their robot-assisted hysterectomy (42.5% were very satisfied, and 53.4% were satisfied). When asked whether they would choose robot-assisted hysterectomy as a surgical modality again if they could return to the past, patients' responses were overwhelmingly positive (94.5%), with 60.3% stating “yes definitely” and 34.2% stating “yes to some extent” (question 20).

Demographic details of the patients in this study are described which are split dichotomously into the satisfied and unsatisfied patient groups. These two groups were separated by a median score of 4 for the sum of questions 19, 20, and 21. None of the demographic characteristics influenced patients' overall satisfaction.

Contrary to our expectations, out-of-pocket payment of fees did not influence patients overall satisfaction. Eighteen patients paid the entire fee out of pocket, and most of them (61.1%) were satisfied with their operation; 11 patients were very satisfied and 7 were satisfied.

Specific factors associated with patient satisfaction are described which are split dichotomously into the satisfied and unsatisfied patient groups. Contrary to our expectations, surgical outcomes, such as estimated blood loss, operation time, transfusion, and complications (readmission or delayed discharge), did not influence patients' overall satisfaction.