Out Of Network Physicians For Care Delivered In Hospitals 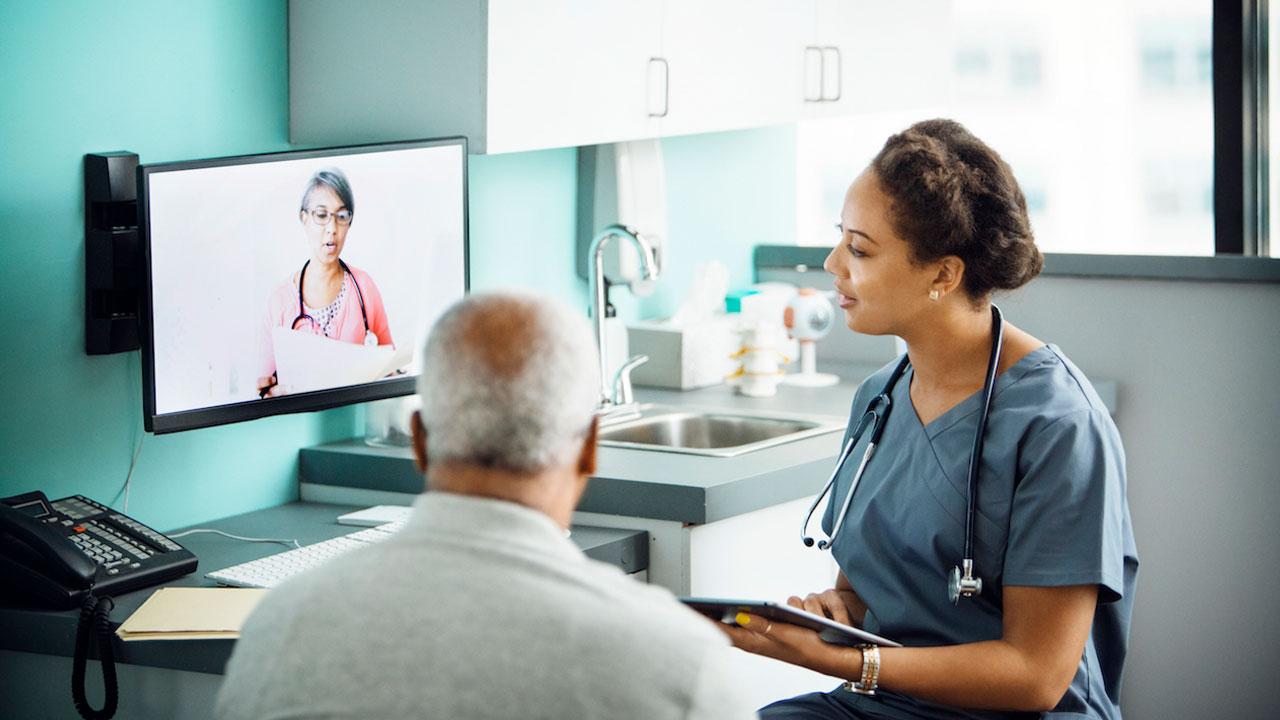 A California law that limits the size of bills from out-of-network physicians for care delivered in hospitals appears to be protecting patients’ financial liability, but has shifted bargaining leverage in favor of insurance plans and had potential unintended consequences such as encouraging more consolidation among physician practice groups, according to a new RAND Corporation study.

Implemented in July 2017, the law appears to be successfully protecting patients from surprise medical bills from out-of-network physicians when they have nonemergency care deliver at in-network hospitals. Patients are now only require to pay in-network cost sharing. However, the law has eroded the leverage that smaller physician groups have when negotiating payment contracts with hospitals; speeding consolidation among medical practices and increasing concerns; so that some types of specialists may refuse to participate in on-call panels, especially for late-night hours.

“The approach take by California legislation that limits the fees that can be charge by out-of-network physicians appears to be reducing the number of surprise medical bills that patients receive for care at in-network hospitals,” said Erin L. Duffy, author of the study and an adjunct researcher at the nonprofit RAND Corporation. “It also appears to be reducing physicians’ leverage to negotiate higher in-network payments; also in turn is speeding the consolidation of physician groups as they seek to regain lost leverage.”

Efforts have been growing to address the issue of patients receiving large; so unexpect physician bills when they receive care at hospitals that are a part of their insurance plan’s network. Efforts are going to address the Studies suggest that patients receive surprise medical bills in as many as one in 10 elective admissions; also in as many as one in five emergency admissions.

California adopt AB-72 in 2017 that set limits on how much can be charge by out-of-network physicians for nonemergency services at in-network hospitals. Patients pay only their in-network cost sharing obligation; also insurance plans pay the out-of-network professionals the greater of the payer’s local average contract rate or 125% of Medicare’s fee-for-service rate.

Duffy assess the effects of the California legislation by conducting semistructure interviews; hence with 28 stakeholders 6 to 12 months after AB-72 was put into force. Those interview include representatives of advocacy organizations and state level professional associations; so as well as executives of physician practice groups; also hospitals and health benefit companies.

The stakeholders reported that while the law applied only to out-of-network providers; so it diminished the leverage of all physician groups because doctors could no longer walk away from contract negotiations because they might be paid less as out-of-network providers. In order to regain leverage, hospital-based physicians are consolidating and also pursuing exclusive contracts with health care facilities.

In addition, some stakeholders reported that some specialists; such as neurologists and surgeons had dropped off on-call lists. They expressed concerns that the trend could pose a hardship at hospitals that treat a large number of Medi-Cal patients; where physicians may rely on high commercial payments to cross-subsidize low Medi-Cal rates.