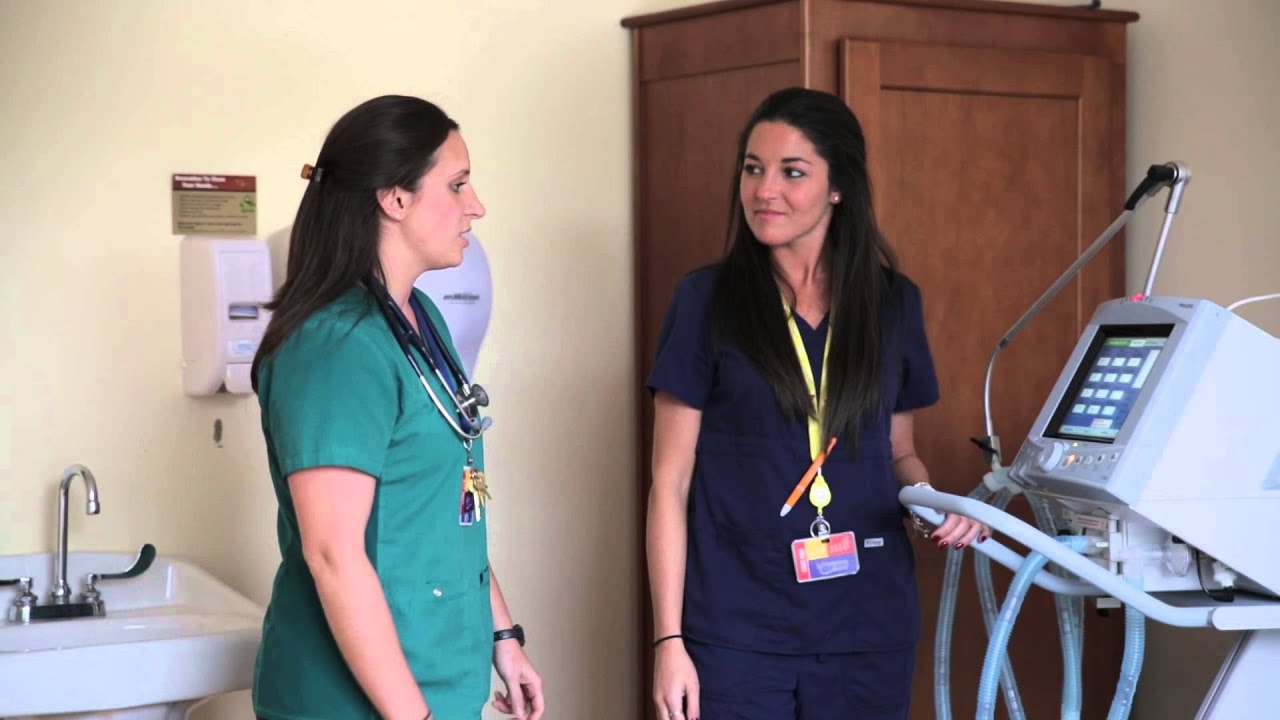 While long term acute care hospitals (LTACHs) are design to help patients recover and regain independence; fewer than 1-in-5 older adults who were transferred to such facilities were alive five years later; leaving them with a worse prognosis than terminal illnesses such as advanced cancer, according to research at UC San Francisco and The University of Texas Southwestern Medical Center.

In a study of 14,072 hospital patients admitted to an long term acute care hospitals; the researchers find that the average patient spent 65.6% of his or her remaining life in a hospital or inpatient setting; also more than a third (36.9%) died in one, never returning home. Only 16% ever enrolled in hospice for an average of 10 days, which is far lower than Medicare beneficiaries not care for in long term acute care hospitals; indicating a potential missed opportunity to improve care at the end of life.

“Understanding the clinical course after LTACH admission can inform goals of care discussions; hence planning for care at the end of life and prioritizing health care needs,” said lead author Anil Makam, MD, MAS, assistant professor of medicine at UCSF. “It also may lead some patients to shift from intensive life-sustaining and rehabilitative treatment to hospice care; hence with a focus on managing their symptoms and improving the quality of their remaining life.”

In the JAGS study, Makam and his UT Southwestern colleagues reviewed a portion of national Medicare data from 2009 to 2013 on hospitalized patients at least 65 years old who were transferred to an long term acute care hospitals to recover. They examine patient mortality, recovery (60 consecutive days without inpatient care), time spent in an inpatient facility after LTACH admission; receipt of an artificial life-prolonging procedure such as a feeding tube or tracheostomy; also palliative care physician consultation.

Of 14,072 qualifying patients, 40% were admit to an LTACH for a respiratory diagnosis. The average survival was 8.3 months, with one- and five-year survival rates of 45% and 18%, respectively. Almost 53% of patients never achieve 60-day recovery, the researchers said. By comparison, the five-year survival rates for the most common adult cancers are breast, 75%; prostate, 69%; lung, 13%; colorectal, 51%; and bladder, 74%.

“As we didn’t interview or survey individuals, we don’t know if they desire life-sustaining or intensive care; were inform of their prognosis, receive palliative care from their primary physician in the LTACH, or the extent of their symptom burden or quality of life,” Makam said. “But, in many ways, LTACHs are a more ideal setting for palliative care interventions than acute care hospitals given their much longer length of stay, higher concentration of very ill patients and less focus on diagnostic evaluation.”