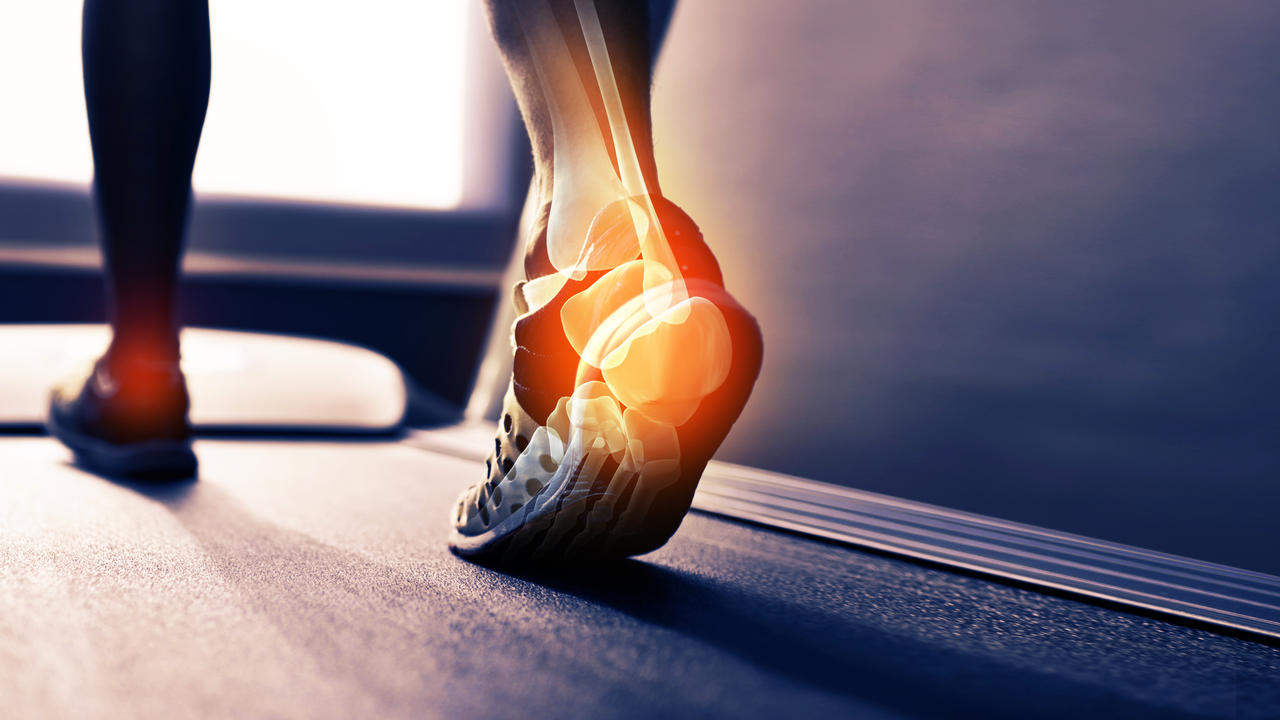 Inflammatory Marker Test; Blood tests that detect inflammation, known as inflammatory marker tests, are not sensitive enough to rule out serious underlying conditions and GPs should not use them for this purpose, according to researchers from the University of Bristol’s Centre for Academic Primary Care, University of Exeter and the National Institute for Health Research Collaboration for Leadership in Applied Health Research and Care West (NIHR CLAHRC West).

Many diseases cause inflammation in the body, including infections, autoimmune conditions and cancers. Millions of inflammatory marker tests are done each year and rates of testing are rising. Although many of these tests will be done appropriately for different reasons; so GPs are increasingly using them as a non-specific test to rule out serious underlying disease. Until now there has been no evidence about whether this is a good strategy.

The study, publish in the British Journal of General Practicetoday, find that the tests are not good at ruling out disease and that also false positive results are common, leading to more follow-on consultations, tests and referrals. Using data from the Clinical Practice Research Datalink, the researchers analyse the records of 160,000 patients who had inflammatory marker tests in 2014 and compare these with the records of 40,000 patients who had not had the test.

The researchers calculate that, for every 1,000 inflammatory marker tests perform; so there would be 236 false positives. They also calculate that these false positives would lead to 710 GP appointments; so 229 blood test appointments and 24 referrals in the following six months. Half of patients with a relevant disease had normal test results, or a ‘false negative’; so meaning that GPs should not rely on a normal test result as proof of good health or to ‘rule out’ disease.

Dr. Jessica Watson, a GP and lead author of the study; so which she undertook for her NIHR Doctoral Research Fellowship, said: While inflammatory marker tests can contribute to diagnosing serious conditions; also are useful for monitoring and measuring response to treatment; so their lack of sensitivity means they are not suitable as a rule-out test. False positives can lead to increase anxiety for patients, as well as increase rates of consultation, testing and referral.

In a further study, published in the British Journal of Cancer in April; so the team find that patients with raise inflammatory marker levels were at greater risk of cancer. The risk was highest for men over 50 and women over 60, exceeding the three per cent National Institute for Health and Care Excellence (NICE) threshold for urgent investigation.

Professor Willie Hamilton, of the University of Exeter Medical School, said: GPs should consider cancer as a possible diagnosis in patients with raised inflammatory marker levels; so especially those over the age of 50, but not, conversely, rule out cancer when marker levels are normal. When we carry out a test in general practice; so they have to be clear what we’re looking for. Our study shows it’s unsafe to use one of these tests as a general rule out for serious disease. They simply don’t do the job.