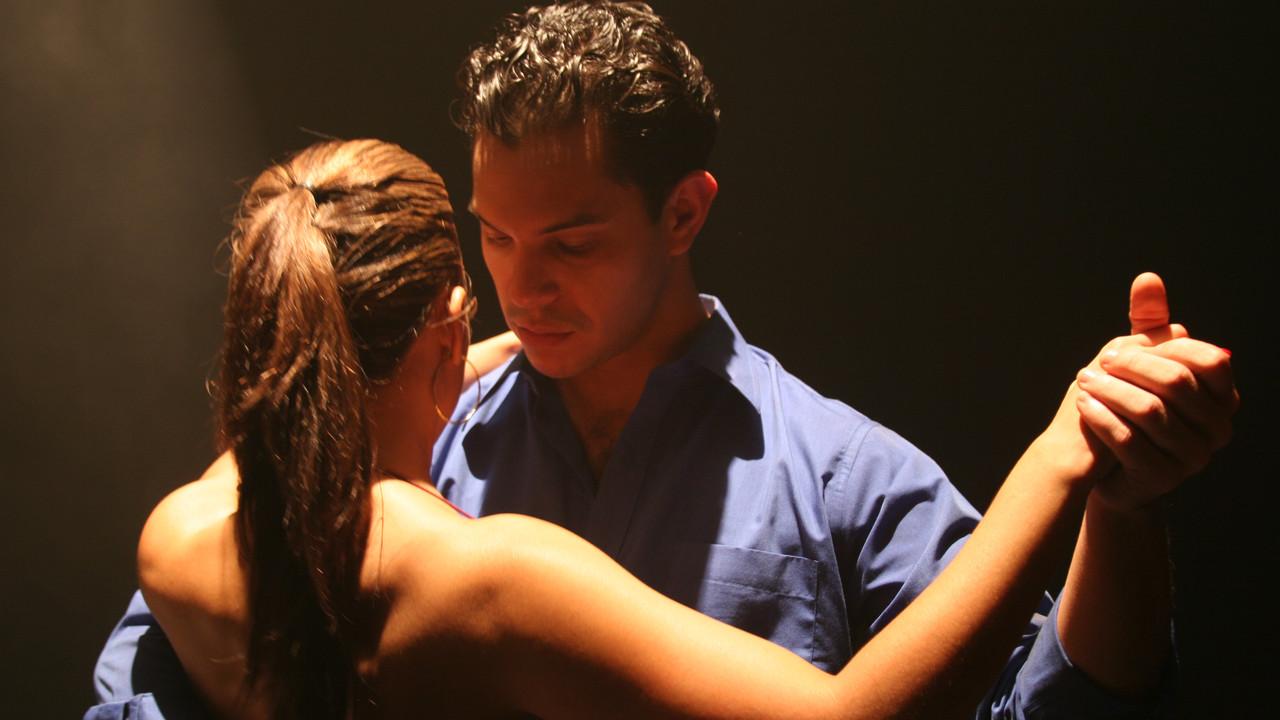 Human contact; An observational study conducted in a French hospital show that human contact was responsible for 90% of the spread of one species of antibiotic-resistant bacteria to new patients, but less than 60% of the spread of a different species. Audrey Duval of the Versailles Saint Quentin University and Institut Pasteur in Paris, France, and colleagues present these findings in PLOS Computational Biology.

People treat in hospitals and other health care settings are increasingly at risk of infection; so with multidrug-resistant bacteria. Many of these microbes produce enzymes called extend spectrum β-lactamases (ESBLs); which make them resistant to antibiotics. Understanding how ESBL bacteria spread from person to person is key to developing effective prevention strategies.

New technologies to measure close proximity interactions (CPIs) by wireless sensors; so have implement in hospital investigations. CPIs are assume to be a proxy of human contact that support human-to-human microorganisms transmission. In an earlier study, CPI networks were show to be a significant support of Staphylococcus aureustransmission

In the new study, Duval and colleagues distribute wearable sensors to hundreds of patients and health care workers in a French hospital. Equipped with RFID tags, the sensors allow the researchers to track patterns of human contact between patients over an eight-week period. Meanwhile, they systematically screen patients for ESBL-producing Escherichia coli and Klebsiella pneumonia.

The scientists find that 90% of the spread of ESBL K. pneumonia to new patients; so be explain by direct or indirect contact with patients who had the same bacteria within the previous eight weeks; this figure was less than 60% for ESBL E. Coli. The findings suggest that contact-prevention strategies primarily hand hygiene can be very efficient in limiting transmission of ESBL K. pneumonia.

However, additional measures, such as environmental decontamination or using antibiotics more appropriately; so may be necessary to prevent spread of ESBL E. Coli. The researchers suggest that the same kind of wearable-sensor analysis could be extend to other multidrug-resistant species.

Investigation of more detail genomic data could further illuminate how ESBL-producing bacteria spread. By combining digital epidemiology and rapid microbiological diagnostic tools; so they may be entering a new era to understand and control the risk of hospital acquire infection with multidrug-resistant bacteria, Duval says.