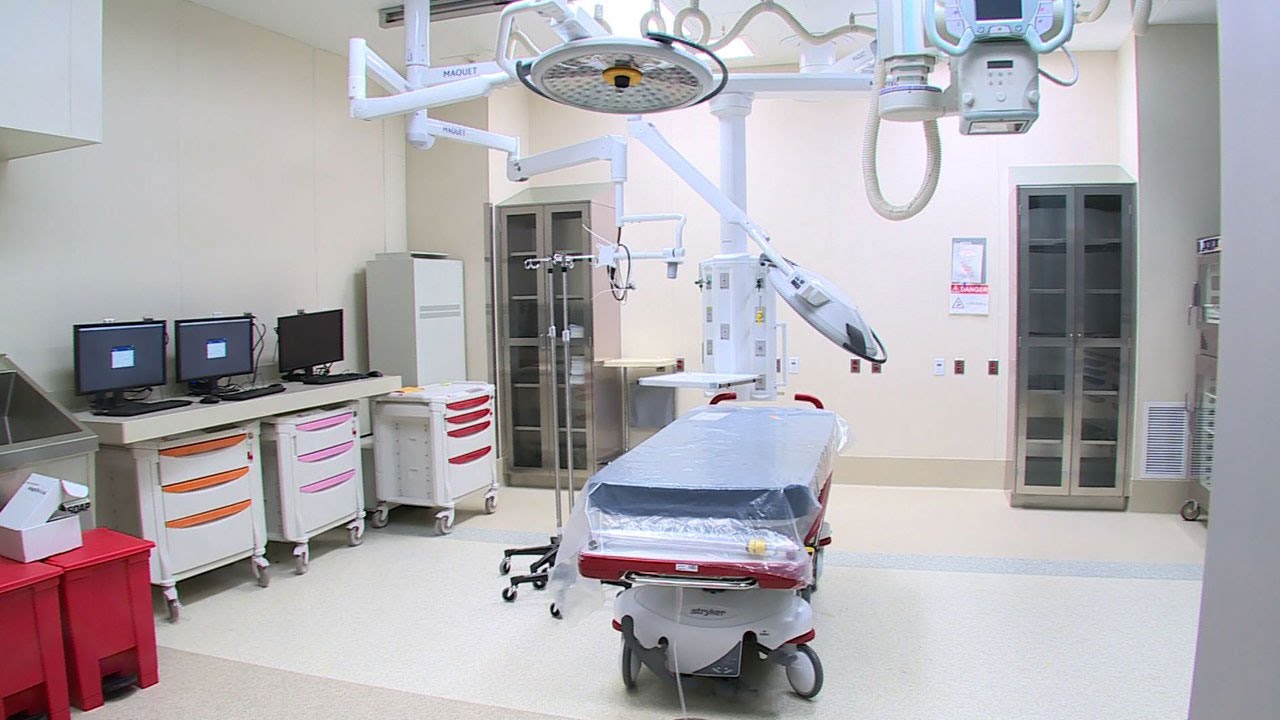 Falls are a leading cause of hospitalizations and emergency room visits among older adults; but until now, little was known about the relationship between falls and hospital readmissions. A new University of Michigan study found that in people 65 or older, fall relate injuries within a month of hospital discharge rank as high as the third-leading diagnosis for readmission.

The risk was greater for patients already deem fall risks, or who were discharge to their homes or home health care. The findings suggest that by emphasizing personalize fall prevention before discharge, especially for at-risk patients, hospitals could improve patients’ recovery and mobility, and minimize costly fall relate penalties, said principal investigator Geoffrey Hoffman, an assistant professor at the U-M School of Nursing.

The study came about after he and colleagues in a previous study interviewed patients and caregivers about fall prevention; so hospital-to-home transition and fall risk awareness. They find that most respondents recall receiving little fall prevention information at the hospital discharge, though all were consider fall risks.

Falls are a trifecta in terms of reasons why they need an increase focus, said Hoffman, who also is a member of the U-M Institute for Healthcare Policy and Innovation. They are highly prevalent, cause a lot of damage; so including death, and they are preventable. However, fall prevention is being left out of the discharge planning conversation and that needs to change.

The overall readmission rate was 14%. It was a bit higher for those with cognitive impairment (16%); but a bit lower for those with a previous fall injury (13%). Falls were the second-leading diagnosis at readmission for patients; so with cognitive impairment and whose initial hospitalization was fall relate. Falls were the leading reason for readmission among patients whose initial hospital was fall relate; also who were discharge to home, even with home health care.

After discharge, the goal is to provide patient center fall prevention; so to safely encourage patients to get up and move, Hoffman said. Previous research suggests that in the long-term; so limit mobility can harm patients and increase fall risks, something many caregivers and patients may not realize; so because sedentary behavior appears to reduce fall risks and falls in the shorter-term.

Hoffman said that while the prevalence of fall relate readmissions is high; so hospitals can use existing tools to reduce their frequency. Hospitals already know how to identify those with cognitive impairment and fall risk; also have improve their discharge procedures to avoid Medicare’s costly readmission penalty. Now, they just need to include fall prevention in that discharge discussion.