Hospital Use After The Implementation Of Medicare And Medicaid 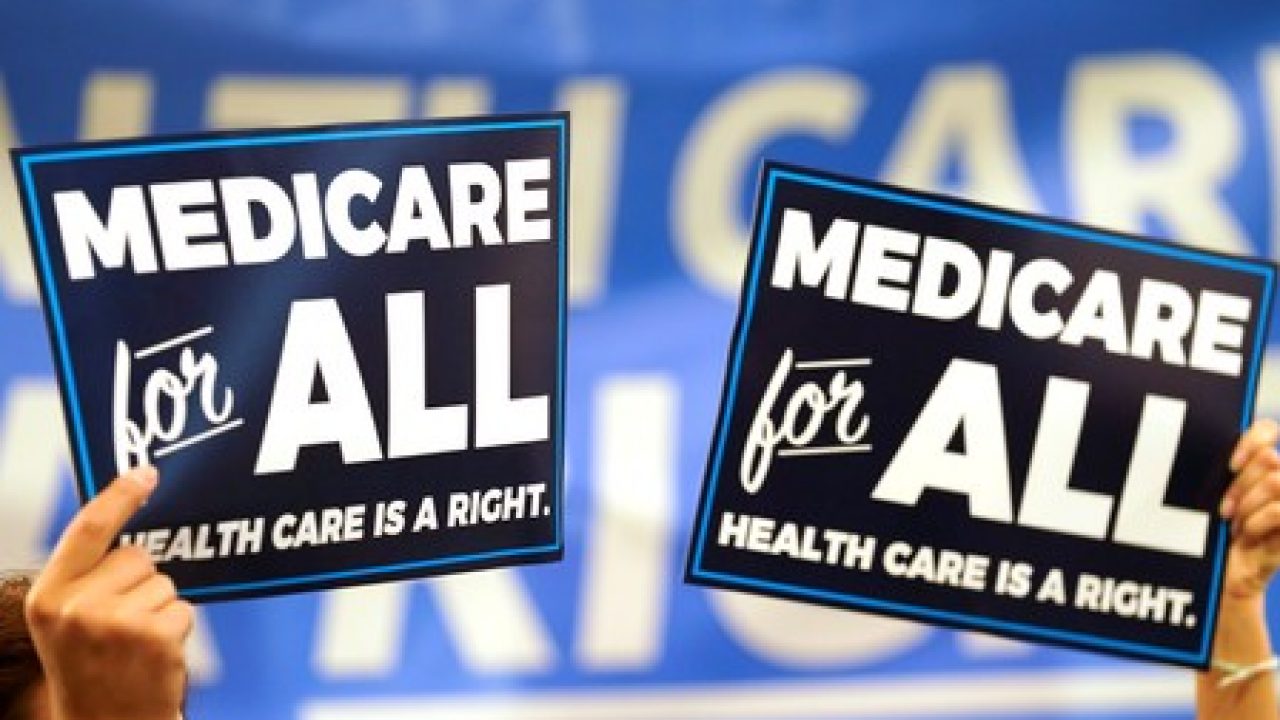 As political leaders debate the merits of a future Medicare for All system in the U.S., some analysts predict that implementing universal coverage could cause a sharp, unaffordable increase in hospital use and costs, overwhelming the system. But new research by a team at Harvard Medical School and The City University of New York at Hunter College, published today in the Annals of Internal Medicine, contradicts that assumption, finding that past insurance expansions did not result in a net increase in hospital use.

Instead, researchers found a redistribution of care, with increases in hospital care among those newly insure; so that was offset by small decreases among healthier and wealthier Americans. The study examine changes in hospital use among those who gain coverage as well as those whose coverage remain unchange after the implementation of Medicare and Medicaid in 1966 and the Affordable Care Act (ACA) in 2014.

Each of those programs provide new coverage to about 10% of the U.S. population; so about the same share expect to gain coverage under a Medicare for All program. The researchers analyze large national surveys from both the Medicare/Medicaid and ACA eras; also examine hospital use before and after the coverage expansions. Hospital admissions average 12.8 for every 100 persons in the three years before Medicare; also 12.7 per 100 in the four years after Medicare’s implementation.

Similarly, the hospital admission rate was statistically unchanged in the wake of the ACA; so averaging 9.4 admissions per 100 in the six years before the ACA coverage expansion and 9.0 per 100 in the two years’ afterward. While the study find no overall change in hospital use, the coverage expansions redistribute care. Medicare increase hospital admissions by 3.7 per 100 among the elderly; also by 0.7 per 100 among the poorest one-third of the population, i.e., the groups that gain new coverage.

In contrast, hospitalizations fell slightly (about 0.5 per 100) for younger and wealthier individuals. After the ACA, admissions rose by 1.5 per 100 among sicker Americans; but fell by 0.6 per 100 among those in good health. The researchers also found a slight shift of hospital care toward the poor after the ACA. Dr. Steffie Woolhandler, a study author; also distinguish professor of public health at CUNY’s Hunter College who is also on the faculty at Harvard Medical School commented.

Use of health care

“They’ve long known that when people get new or better coverage; so they use more health care,” said senior author Dr. David Himmelstein, a distinguish professor of public health at CUNY’s Hunter College and lecturer in medicine at Harvard Medical School. “What they didn’t know is what happens to those who were already well-insured; also how this plays out society-wide given the limited number of hospital beds, doctors and nurses,” they stated. “Our data shows that if you sensibly control hospital growth; so you can cover everybody without breaking the bank.”

Lead author Dr. Adam Gaffney, instructor in medicine at Harvard Medical School; also a pulmonary and critical care physician at Cambridge Health Alliance; hence suggest that the small reductions in hospitalizations among healthier and wealthier individuals are unlikely to be harmful. “We know that the well-insure so receive unnecessary hospitalizations,” said Dr. Gaffney.

“While defibrillator implants and coronary artery stents can be lifesaving; so thousands of patients each year get these and other procedures even when they offer no benefit,” he add, pointing to an Institute of Medicine study that find that nearly one-third of medical spending is waste. “The fact that coverage expansions shift hospital care to those who need it; also reduce care for groups currently getting excessive and possibly harmful interventions, means that universal coverage could help everyone,” he stated.